4 Best Things to Do in Brigham City, UT 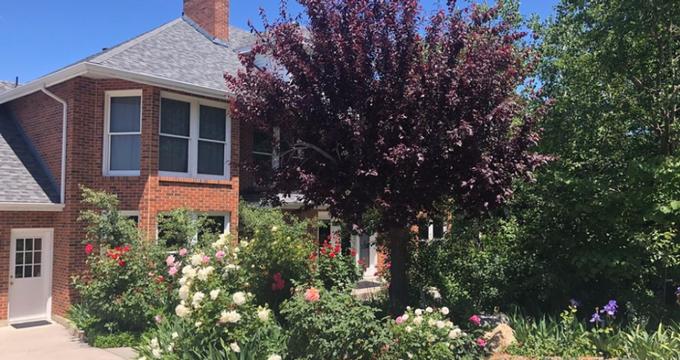 Brigham City is located in Box Elder County, Utah, on the western slope of the Wellsville Mountains, at the western end of Box Elder Canyon. Established by several Mormon families, it is a charming tree-lined place surrounded by incredible natural beauty, some of it protected such as Bear River Migratory Bird Refuge. This huge refuge is a matter of great pride for the city and there is an inscription on the Brigham City Archway Sign that welcomes visitors on the Main Street that says ‘Gateway to the World's Greatest Wild Bird Refuge.” Brigham City is known for its peaches and the best time to come and visit is during the annual celebration called Peach Days on the weekend after Labor Day. There is a parade, a carnival, a car show, lot of street food and much more. 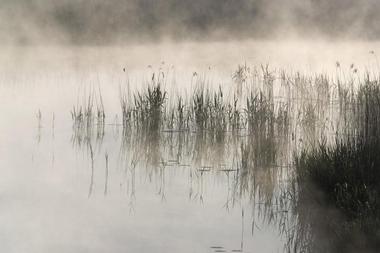 Bear River Migratory Bird Refuge is a 74,000-acre National Wildlife Refuge near Brigham City, Utah. The refuge was established in 1928 and is part of a national system of lands purchased mostly from private property owners. It includes the Bear River and its delta and a variety of habitats, such as mudflats, wetlands, open water and uplands. The refuge provides resting place for millions of migratory birds every year, including bald eagle and tundra swan. More than 41,000 acres are covered in freshwater wetlands. The Refuge is managed by the U.S. Fish and Wildlife Service. The James V. Hansen Wildlife Education Center, located within the refuge, offers interactive exhibits about the birds and wetlands, environmental education, public events and symposiums. There is about half mile long walking trail and 12-mile long auto route through the refuge. 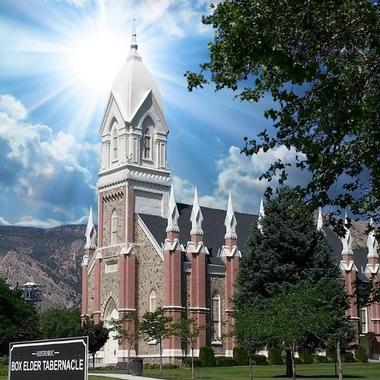 The Box Elder Stake Tabernacle or the Brigham City Tabernacle is a neo-Gothic tabernacle of The Church of Jesus Christ of Latter-day Saints in Brigham City, Utah. The original tabernacle was gutted by fire and was rebuilt by Mormon pioneers in 1897 with elegant woodwork, sixteen graceful pinnacles and a distinctive gothic revival tower. The tabernacle functions as a meeting house for the congregation members of the Box Elder Stake County and can accommodate about 1600 people. It also host live concerts and other special events and in the summer is open for tours. The tabernacle is listed on National Register of Historic Places for its unique architecture and importance to the community. There is a newly built temple across from the tabernacle. 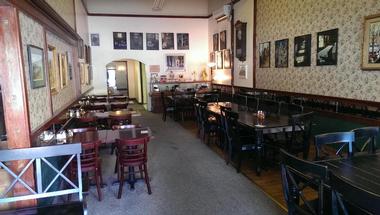 Idle Isle Café is a family-owned sit-down restaurant in Brigham City, Utah. The original 1921 diner that existed on the same spot left behind more than just memories – the original counter and original handmade wooden booths are also still there to greet guests. Besides the main, homey and unpretentious dining room, Idle Isle Café has two more dining rooms for private parties. The menu is another thing preserved at the Idle Isle Café – it still consists of freshly made comfort food, with something for everyone, from classic burger and fries, to a salmon fillet with au gratin potatoes and wonderful home-made pies. 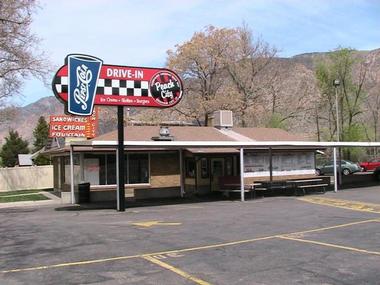 
Peach City is a charming, old-fashioned retro joint, open since 1937 on the Main street in Brigham City, Utah. What started as the original soda fountain later transformed into a drive-in eatery to return later to a classic ice cream parlor that also offers burgers, sandwiches, fries and shakes. Extended menu means that folks come and sit down now, in one of the cozy private booths, or perched on the classic stool at the counter. There is also an old juke box, so no wonder the place is often packed. With the exception of a few new ice cream flavors, fish and chips, and some, but not much of it, new music in the jukebox, Peach City is pretty much the same as it was when it first opened its door.


4 Best Things to Do in Brigham City, UT

5 Best Things to Do in Tooele, UT