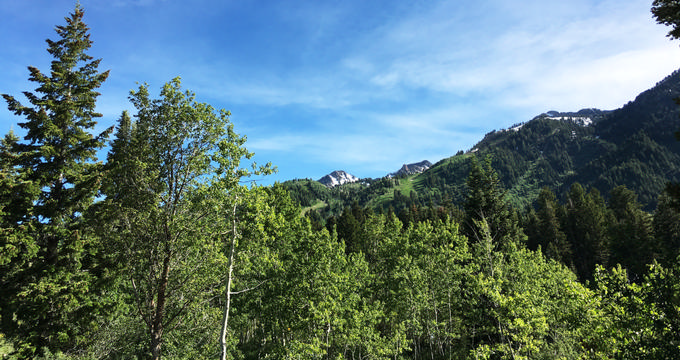 The National Park Service of the United States has three natural and historic sites in the area of Salt Lake City, Utah among its numerous important sites across the country. The Timpanogos Cave National Monument, California National Historic Trail, and Mormon Pioneer National Historic Trail are all interesting attractions for both local residents and visitors alike to explore, especially for anyone who loves outdoor attractions. Visitors can explore the underground caves of Timpanogos or follow in the footsteps of the past along the historic trails. 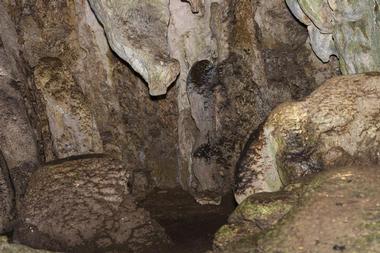 The Timpanogos Cave National Monument consists of a visitor center, cave trail, and caves that are typically open from the middle of May until the beginning of September. Visitors are only able to enter the Timpanogos Caves through a guided tour. These underground cave tours are led by park rangers during the summer months and last around fifty-five minutes. Tours are limited to only sixteen people, so it’s advised for those interested to buy their tickets before their visit either online or by phone. The Underground Tour travels through three caves and features tales of exploration and the science behind cave formations. 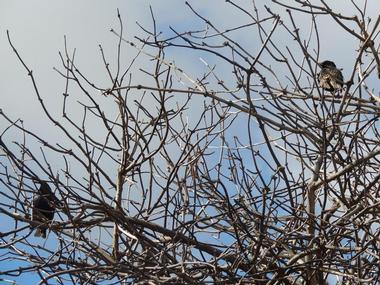 The California National Historic Trail allows people to follow the footsteps of more than 250,000 emigrants who long ago traveled to the rich farmlands and gold fields of California during both the 1840’s and 1850’s. This mass migration was the largest in the history of America. The trail is more than five thousand miles in length, with part of it running through Utah, in addition to nine other states. The Auto Tour Routes of modern day closely parallel or follow the historic route with driving directions that offer opportunities to discover the significant resources and remnants of the historic trail. 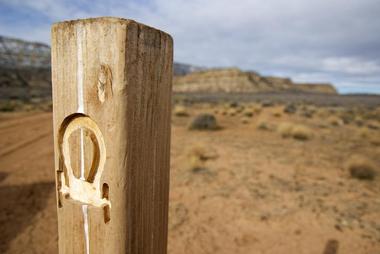 The Mormon Pioneer National Historic Trail stretches across five different states and is the same path that seventy thousand Mormons took between the years 1846 and 1869 in order to escape religious persecution. The first route was established from Nauvoo in Illinois to Salt Lake City in Utah. This stretch of the historic trail covers approximately 1,300 miles. Place Heritage Park in Salt Lake City offers a reconstructed pioneer village and visitor center. The 500-acre park commemorates the Mormon Pioneer Company arriving in the area with a giant memorial, and features several living history programs and extensive visitor facilities.

Things to Do in Salt Lake City, Utah: Tracy Aviary

25 Best Things to Do in Utah