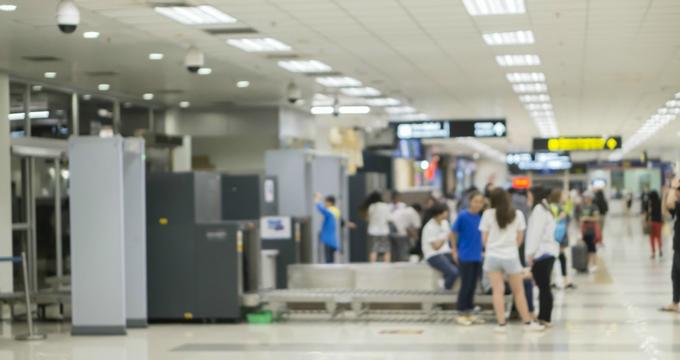 Most TSA pre-checks only take about 2 to 3 weeks to complete. While the application process is mainly quick and simple, the agency will need a bit of time to process everything. To understand why this is the case, you have to understand what the TSA precheck is and what it involves. 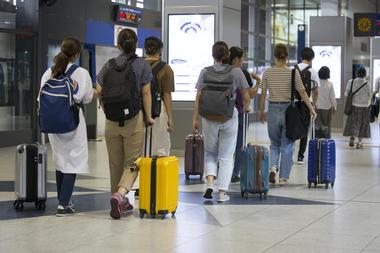 TSA pre-checks are part of a measure implemented by the US government’s Transportation Security Administration (or TSA) in order to keep airports, highways, railroads, transportation systems, buses, and other mass transit systems safer and more secure as a response to the 9/11 attack back in 2001.

Since the measure has been implemented, the TSA has taken on the job of screening all passengers on commercial transportation as well as their luggage. You’re probably already familiar with this procedure if you’ve traveled to the US before, and you know that it can be a long and tedious process for most people. It includes having to sort the items in your luggage, removing accessories like shoes and belts, and even being body scanned.

While the checking is indeed a strict process, the TSA does let some low-risk travelers go through a faster process, such as children who are 12 years old and below. Over 55 million people have gone through the TSA pre-check since 2011. Initially, the TSA pre-check was only for frequent fliers on selected airlines, but it opened to the general population starting December 2013.

2.Benefits of the TSA pre-check 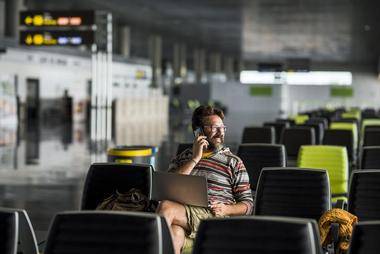 The biggest perk that comes with the TSA pre-check is that it saves you a significant amount of time as you won’t have to remove your shoes or bother with the 3-1-1 liquid compliant bag. You also won’t need to bother too much about your laptops, belts, and outerwear (except for anything with metal parts). These passengers might still be subjected to random searches, but overall, the procedure takes a lot less time than normal.

3.Where are TSA pre-checks done 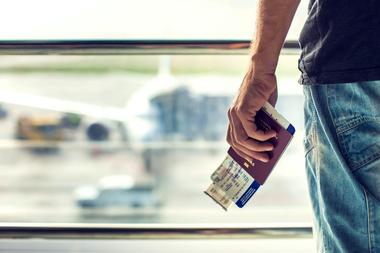 Previously, only four airports had TSA pre-checks, but the program is now available in over 160 airports in the US. They used to only apply to domestic flights (within the US), but now the TSA pre-check is available for a wider range of domestic and international flights, covering a long list of participating airlines. Just keep in mind that TSA pre-checks aren’t available all the time, so you need to plan your trips accordingly. The TSA official website provides a full list of participating airports. 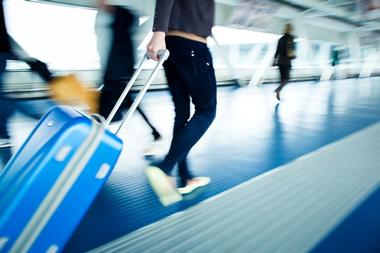 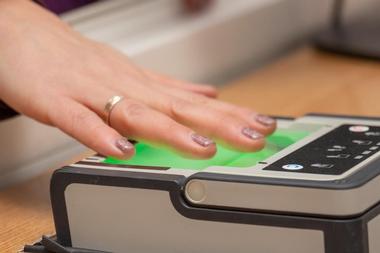 
If you’ve qualified, you can apply for a TSA pre-check. The process is rather simple on your part:

Get enrolled. You can do this either online or at any enrollment center.

Provide the necessary information for the application. This includes fingerprints, SSN, personal information, and other things that will help facilitate your background check. You’re better off making an appointment; over 2,000 people apply for TSA pre-checks each day and so the lines can get pretty long. 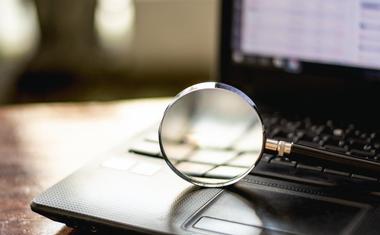 
Apart from all the waiting and reservations, it really doesn’t take much time for the application to be done at your end, as the TSA will be doing a background check on you using the information they gave.

- Your fingerprints will be used to look up law enforcement, intelligence, and immigration records.

- Your name will be looked up on government watch lists.

- Your name will also be looked up with the Centers for Disease Control and Prevention list in case you have any diseases that might prevent you from traveling.

Remember that only the TSA has the authority to perform these background checks. If they find that you have any kind of criminal record or infraction that might disqualify you for a TSA pre-check, you will be allowed to appeal. 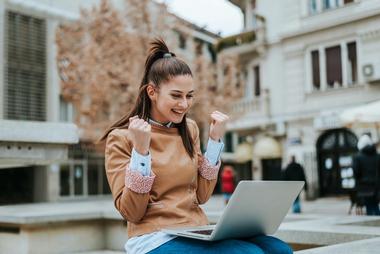 Once you’re approved for a TSA pre-check, you’ll receive your Known Traveler Number, or KTN, which you can receive online or through the mail. You need this when you book flights. Just make sure that the flight you’re taking is with a participating airline and the airport has TSA pre-checks are available.

8.Applying for other trusted traveler programs 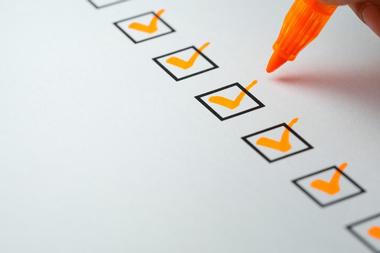 The TSA pre-check isn’t the only security program out there; there are also Global Entry, SENTRI, and Nexus, all of which comprise the programs of the Department of Homeland Security. With any of these programs you can participate in the TSA pre-check.

As long as you are eligible, and you comply with the requirements, getting a TSA pre-check is quite simple. Just be ready with all the requirements to ensure that your application has minimal complications and inconveniences. Once done, your TSA pre-check eligibility is valid for 5 years, which means 5 years of not having to worry about tedious and long background checks at the airport. And, thanks to the increasing number of airports and airlines participating in the program, you can be sure that almost every flight you take will let you go through the TSA pre-check process, making TSA pre-check eligibility a must-have for travelers.