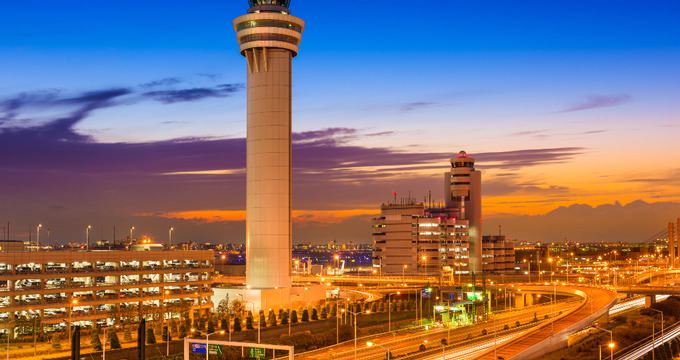 The biggest metropolis on the planet, Tokyro is the capital of Japan. It forms part of the Kanto region on Honshu Island and is made up of 23 Special Wards. Around 14 million people live in the Tokyo Metropolis, with around 38 million living in the full Greater Tokyo area, and there's an enormous number of things to see and do in this city that combines elements of the future and the past. While roaming the streets of Tokyo, one can come across high-rise buildings and innovative locations that look like they belong in a science-fiction novel, as well as passing by old temples and pagodas from Japan's past. 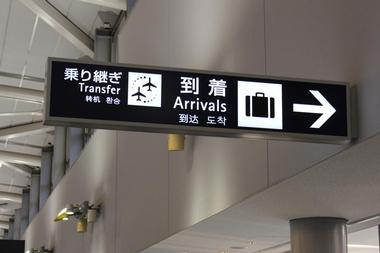 Whether you're admiring the Imperial Palace or playing at a video game arcade in the Akihabara district, Tokyo has something for everyone. Naturally, a city so enormous needs good transport links, so it's no surprise that Tokyo has multiple airports to cater to its citizens and visitors. There are some small islands on the islands of Tokyo like Hachijojima Airport and Oshima Airport, but the two main airports in Tokyo are Narita International Airport and Haneda Airport. Read on to learn the Tokyo airport codes and for more information on the major airports in the Japanese capital city.

What Are The Tokyo Airport Codes? 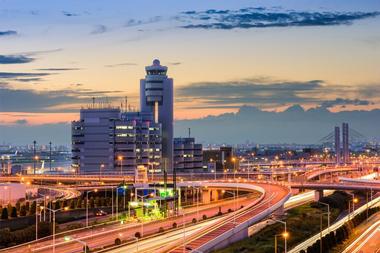 Haneda Airport is the biggest airport in all of Japan and is the busiest airport in the Greater Tokyo area. This airport is also known under the names Tokyo International Airport, Tokyo Haneda Airport, and Haneda International Airport. HND airport is located in Ota, which is part of Tokyo and is about 9 miles away from the center of the city. Haneda has a history dating back to 1931 and has consistently been the main airport for the city of Tokyo.

After World War II, the airport was seized by American forces and used as a military base for several years under the name Haneda Army Air Base, but the United States military forces relinquished control of the airport in 1952. In the years that followed HND airport began to grow and grow, but when Narita Airport (airport code NRT) opened up in 1978, there were some big changes at HND. The vast majority of international flights were rerouted to Narita, leaving HND as a mostly domestic airport.

However, in recent years, the international offerings at HND have started to expand once again and more developments are planned for the future to go along with the three terminals and four runways currently in use at Haneda Airport. Over 80 million passengers pass through Haneda airport each year, making it the third busiest airport in Asia and the fourth busiest airport in the world. 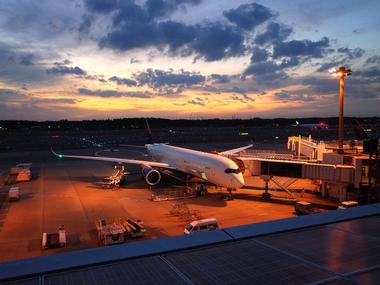 Narita International Airport is the second major airport serving Tokyo and the Greater Tokyo area. This airport has the airport code NRT and is also known as New Tokyo International Airport and Tokyo Narita Airport. It is located in the Chiba Prefecture by the city of Narita, which is actually around 37 miles away from Central Tokyo. This means that NRT airport is further away from Tokyo than HND.

With Haneda being the main domestic airport in Japan, Narita has established itself as the main international airport. Around 50% of all international flights to and from Japan pass through Narita International Airport, and this airport is a major hub for several airlines like All Nippon Airways and Japan Airlines, along with budget airlines like Peach and Jetstar Japan.

Narita International Airport opened up in 1971 due to the fact that Haneda International Airport was struggling to cope with the growing traffic in the area and residents close to HND were complaining of noise pollution and other issues. There was a lot of controversy regarding the opening of NRT airport and many people protested, both violently and non-violently, in regard to its construction.

NRT airport features three terminals in total and two runways. Many major international airlines operate at NRT to destinations all over the world, with more than 40 million passengers passing through this airport each and every year. The top destinations to and from NRT are Helsinki in Finland, Paris in France, Amsterdam in The Netherlands, Rome in Italy, and Zurich in Switzerland.