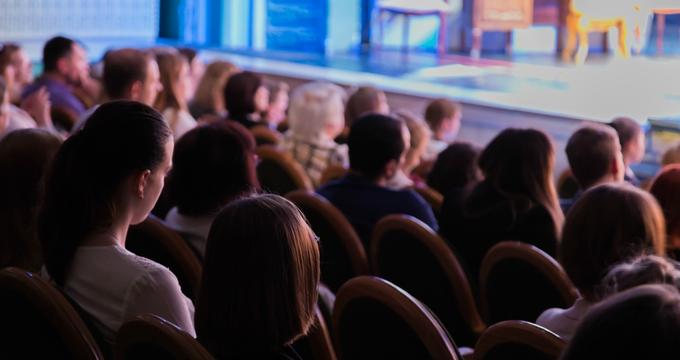 Saturday Night Live has been a popular comedy show for years. Unsurprisingly, tickets for Saturday Night Live shows have become really hard to get because of this. But, don’t worry, you can still get your hands on a couple of tickets if you’re willing to put in a bit of time and effort.

Anyone interested in attending the show can apply for tickets by emailing the ticket lottery at any time throughout the month of August. It is also possible to get standby tickets for the 8 PM dress rehearsal or the 11:30 PM live broadcast of the show.

In order to get a ticket, you must be at least 16-years-old and have plenty of patience because you’ll need to stand in line for quite some time. Stand-by attendees are allowed to take short breaks in case of emergency. However, for the most part, everyone who wants to get their hands on a ticket is required to stand in line at all times.

Only one ticket is available per person and they are handed out on a first-come, first-served basis. If you manage to score one of these highly sought after tickets make sure to be there at least 45 minutes before the filming starts. Ideally, you should be there by 7:15 PM if you’re attending the dress rehearsal and 10:45 PM if you’re there for the live show. Otherwise, if you’re late for the show, they might not let you in. So, all your efforts would go to waste.

Getting SNL Tickets in Advance

Every year, Saturday Night Live hosts a ticket lottery that everybody can participate in for a chance to win a ticket for the show. Requests for tickets can be submitted via e-mail during August before the lottery program starts to distribute them at some point during September.

The ticket lottery for Saturday Night Live will take place between the 1st and the 31st of August. If you’re a big fan of the show and want to be present during the show recordings make sure to enter the competition by sending in your request via e-mail at snltickets@nbcuni.com.

Be sure to write a little bit about yourself in the email. For example, it’s smart to include the reasons why you love the show and want to be part of the audience during filming. But, make sure not to sound too sleazy. After all, there’s a real person who’s gonna read it and you can be sure that they don’t like sales talk. Instead, try to be honest – if you’re a real fan of SNL, they’re probably going to be able to recognize it from your email.

Your message must contain your full name, your phone number, an email address that you wish to be contacted on, as well as a physical mailing address. The address is needed in case you win and want SNL to ship the tickets to you.

And if you manage to win, you’ll get two tickets for an upcoming SNL show chosen at random. Since this is a lottery, you are not guaranteed to win tickets just by participating. If you do happen to win, however, you will be notified shortly after you were chosen. You must be at least 16-years-old in order to participate and only one email is allowed per household.

As mentioned, tickets are for a random show so it’s not possible to request a specific time and date when you want to attend. This system makes it a bit tricky for people who are not from NYC to attend as it’s impossible to know beforehand when the show will be filmed. That is, if you manage to win. If you don’t, there’s also a second option to consider.

If you’re not crazy about lotteries, you may want to try getting a ticket for the specific show you want by going straight to NBC Studios. This will require you to stand in line for quite some time as there are usually plenty of people lining up for SNL tickets.

The good news is that if you’re a true fan of SNL, the long wait will not be too difficult for you. The reason is that you’ll be in the same line as many other people that are likely to share the same interests as you. After all, they like SNL at least as much as you do.

Waiting times usually vary depending on the weather – if it’s too hot or too cold, only the biggest fans will stay in the line. Of course, the waiting time also depends a lot on who the guest host is. Another thing to note is that tickets are distributed at 7 AM on the morning of the filming and you cannot get tickets for a show in advance using this method.

Once you have a place in the stand-by line you’ll have to remain in line for the full duration. Short breaks for things like going to the bathroom are allowed but that’s about it. A lot of people line up for SNL tickets days in advance so it’s a good idea to come prepared and bring a jacket, just in the case the weather changes for the worse while you wait.

You need to be at least 16-years-old to attend the show and bring a valid photo ID with you as you will be age verified before being allowed to get a ticket. But before you decide to tackle the potential long stand-by line, first make sure to check if Saturday Night Life is actually airing a new episode on the day you want to attend. The full schedule can be found on the SNL website.