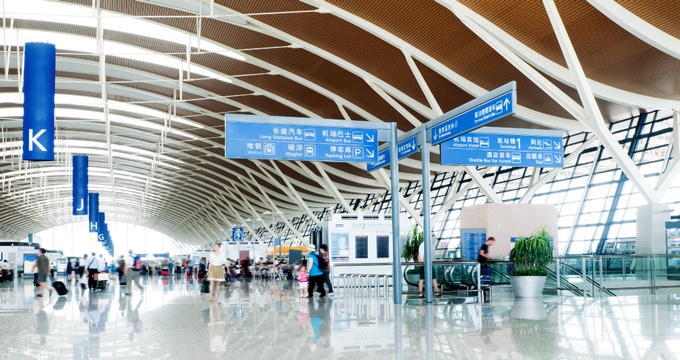 The biggest city in all of China and one of the biggest cities on the planet overall, Shanghai is a major cultural, financial, economic, and transport hub. It has a population of over 24 million people and is situated in the Yangtze River Delta in the eastern part of China, looking out onto the East China Sea and being a good gateway to East Asian nations like Japan and South Korea. 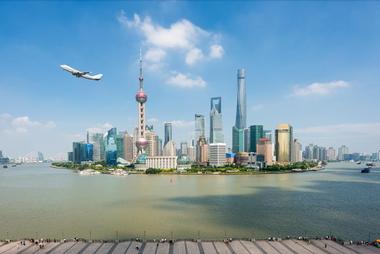 Shanghai has historically been one of the most significant cities in all of Asia and played a key role throughout Chinese history. Nowadays, it is an example of the growth and modernisation that China has been undergoing in recent years, with the city of Shanghai boasting an impressive skyline and many different sights and attractions that draw in legions of tourists on an annual basis.

Some of the best historic sites in Shanghai include The Bund, the City God Temple, and the Yu Garden, but the city is also known for offering many modern attractions too like the Nanjing Road shopping district and Oriental Pearl Tower. If you're planning a trip to Shanghai, you'll be flying into one of the city's two major airports: Shanghai Hongqiao International Airport and Shanghai Pudong International Airport. Read on for details on these airports, along with their airport codes.

What Are The Shanghai Airport Codes? 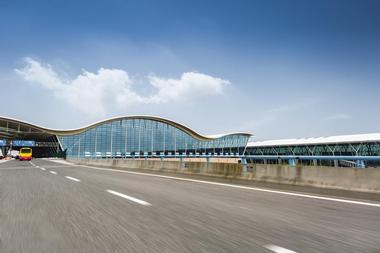 Shanghai Pudong International Airport is one of the biggest airports in all of China and the world. It is one of the two big airports for the city of Shanghai and has the airport code PVG. Shanghai Pudong International Airport, typically known under the shorter name of Pudong Airport, is located in the district of Pudong, about 19 miles to the east of Central Shanghai.

PVG airport stretches out to cover around 10,000 acres of land and is a major hub for several big Chinese airlines like China Eastern Airlines, Shanghai Airlines, China Southern Airlines, and Air China. It features two main terminals and four runways. Both PVG and SHA airports are international, but Pudong Airport is the one that serves the majority of international flights and passengers in and out of Shanghai.

With over 70 million passengers passing through on an annual basis, Pudong Airport is also in the top ten busiest airports on the planet. Dozens of passenger and cargo airlines operate at PVG airport, and the airport is actually linked to Shanghai Hongqiao International Airport (SHA) via both a metro line and a Maglev train line. 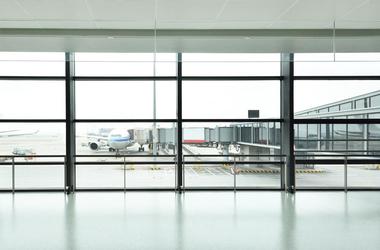 Shanghai Hongqiao International Airport, which has the airport code SHA, is the second major airport for the city of Shanghai and the surrounding area. This airport is situated near Hongqiao, a city in the Changning District, just over 8 miles away from Central Shanghai. This means that Shanghai Hongqiao International Airport is technically closer to the center of Shanghai than Pudong Airport.

SHA airport is a key hub for several big airlines including Shanghai Arilines, China Eastern Airlines, Spring Airlines, and Juneyao Airlines. Over 40 million passengers are expected to travel through Shanghai Hongqiao International Airport each year, making this airport the seventh busiest in all of China and in the top 50 busiest airports in the world overall.

As previously mentioned, PVG airport tends to be the main international airport for Shanghai, while SHA is the main domestic option but does still offer a lot of international routes, particularly around Asia to locations like Tokyo and Taipei. This airport, like PVG airport, has a lot of good transport links, offering easy access over to Pudong Airport for flight transfers or into the city of Shanghai for tourism and business purposes.

The vast majority of passengers flying into Shanghai will be choosing to fly into Pudong Airport as it caters to many more international destinations and international airlines. However, for domestic travel around China, Shanghai Hongqiao International Airport is usually the better option.