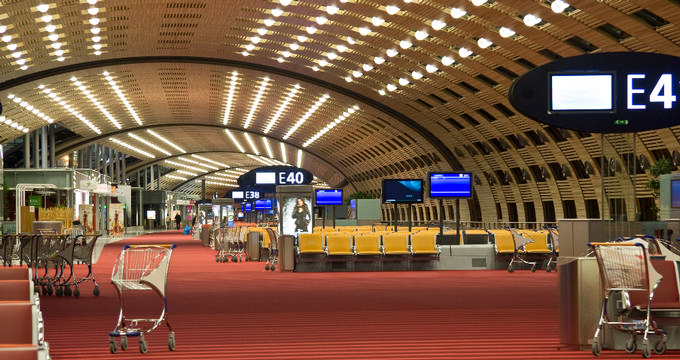 Air travel has been one of the most important innovations of modern civilization. The power of flight has allowed people to see new places and explore the world in ways that just weren't possible a century ago. Now, it's easier than ever to visit new countries and experience new things, broadening one's horizons and really making the most of life. 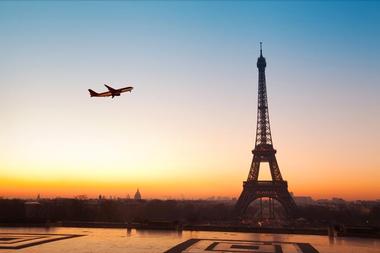 As you travel around by air, you may notice on your boarding passes or baggage stickers that each airport, as well as having its own name, also has a three-letter code. This is called an IATA airport code or IATA location identifier. It helps aviation workers to quickly and easily identify individual airports.

Paris is a perfect example. The capital of France has three main airports for travellers to choose from, each with their own names, histories, facilities, and airport codes. Read on for more information about Paris airport codes for your next trip to Paris.

What Are The Paris Airport Codes? 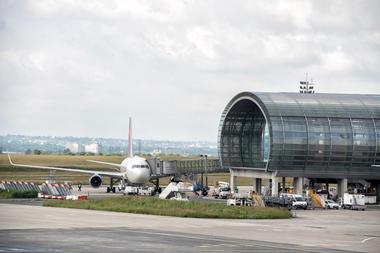 Charles de Gaulle Airport is the major airport for the city of Paris. It has the airport code CDG and is also known under the name Roissy Airport due to its location in the Roissy area. It is located 16 miles to the northeast of Paris, offering relatively quick and easy access to the various arrondissements of the French capital. Charles de Gaulle Airport was named after the iconic French leader and former president of the same name, and the airport code CDG reflects the president's initials.

CDG airport is the main hub for France's biggest airline, Air France, and is also a hub for Joon, another big French airline. It is a focus city for several other airlines including easyJet and Vueling. CDG airport has historically been one of the busiest in the world, with nearly 70 million passengers passing through in recent years. This makes CDG one of the top 10 busiest airports on Earth and the second busiest in Europe, trailing only London Heathrow in this aspect. CDG airport features four runways and three terminals, covering around 12.5 square miles of land and offering flights all around the world. 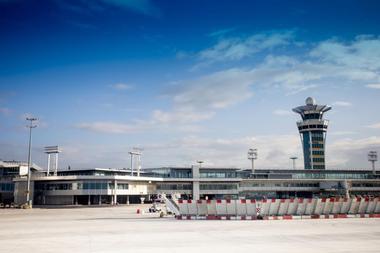 Orly Airport, which is usually just referred to as 'Orly', is the second major airport for the city of Paris. It has the airport code ORY due to its name and is actually closer to central Paris than Charles de Gaulle Airport. ORY airport is located in the Orly commune and is about 8 miles to the south of Paris, so is a good option for people who want to get into the city quickly and easily.

Flights from ORY airport come and go all around the world to Europe, Africa, Asia, and North America. ORY was originally the main airport for Paris, but CDG gradually overtook it. It is still, however, the busiest airport in all of France in terms of domestic traffic and the second busiest in the country overall, with over 32 million passengers passing through each year. This Paris airport covers around 5.9 square miles of land and features three runways and two terminals.

Beauvais–Tillé Airport, which is also more commonly known as Paris-Beauvai Airport, is the third main airport for the city of Paris. This airport is much smaller than ORY and CDG but is still quite popular with travelers as it features budget airlines and low-cost flights, offering a cheaper way to get to Paris. Despite being classed as a Parisian airport and serving the French capital, BVA airport is actually located over 50 miles away from Central Paris in the Picardy region.

BVA is in the top 10 busiest airports in all of France and has around 4 million passengers passing through each year. It features two runways and just one terminal, offering a less crowded and calmer option for people wishing to travel to Paris. This is a key airport for budget airline Ryanair, along with several other low-cost airlines. Flights to and from BVA airport go around Europe to destinations like Manchester in England, Barcelona and Madrid in Spain, Lisbon in Portugal, Roma in Italy, and Prague in the Czech Republic.