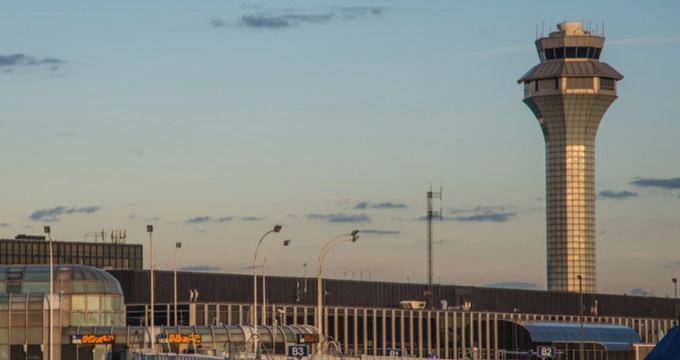 Domestic and international travel has never been easier, and it’s becoming even more accessible with every passing year. Thousands of airports are currently in operation all over the world. No matter where you want to travel or what you want to do, you should be able to find one or more airports that are perfectly suited for your journey. Each airport has its own name, but they’re often very long, so each airport is also given a short code to quickly and easily identify it. The airport code ORD is used for O'Hare International Airport.


1.Where is Airport Code ORD 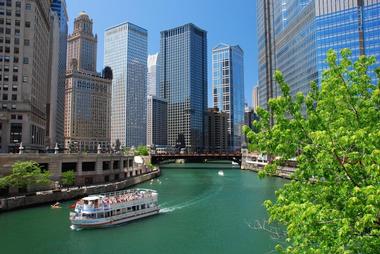 Airport code ORD, O'Hare International Airport, is located in Illinois. It is situated on the Northwest Side of Chicago and is the main airport for this famous large city. The downtown districts of Chicago can be reached very quickly and easily from ORD.

The address for airport code ORD (O'Hare International Airport) is 10000 W O'Hare Ave, Chicago, IL 60666. A contact phone number for this airport is 800 832 6352, and the friendly staff at ORD will be on hand at any time to answer questions or help you learn more about the airport. 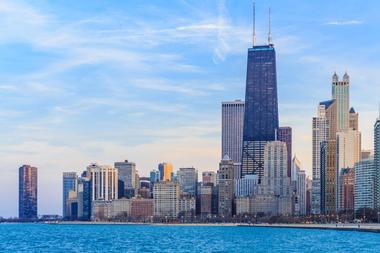 The first plans for airport ORD, O'Hare International Airport, came in the 1940s. At that time, Chicago Midway International Airport, which was opened in 1926, was the major airport for the city of Chicago. However, the city authorities realized that just relying on Midway wouldn't be enough due to the rapid growth and popularity of Chicago. The city therefore started to investigate plans for a second airport. It was then that the idea for ORD was born.

The site that would eventually become the airport was known as Orchard Place initially and was actually used as an aviation manufacturing plant during the Second World War. It already had runways and many aviation facilities, so seemed like an ideal place to be converted into a commercial airport. The area was chosen as the site of an airport in 1945 and had already been given its airport code of ORD due to its Orchard Field Airport name.

The airport was later renamed O'Hare Field and ultimately O'Hare International Airport in honor Edward 'Butch' O'Hare, the first flying ace in the United States Navy to receive a Medal of Honor in the Second World War. The airport code, ORD, was not changed, and this actually makes ORD one of the only airports in the world to have a name and code that have no connection.

Passengers started flying to and from ORD in 1955. Initially, the airport wasn't too popular, with many people preferring Midway. Midway was the busiest airport on Earth at the time, but as the years passed and ORD began to expand and develop, it started to gain traction. This was especially true when commercial jumbo jets began to come into common usage. Midway was simply too small to cope with the larger aircraft, so ORD swiftly took over as the world's busiest airport. ORD has seen a lot of development and expansion over the years and now features four terminals, nine concourses, and over 190 gates. 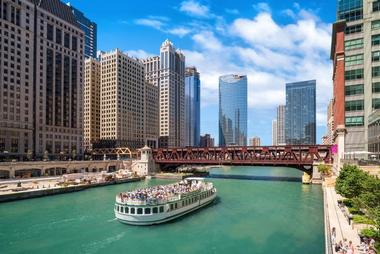 ORD is no longer the busiest airport in the world but it is consistently ranked in the top 10. Well over 70 million passengers pass through ORD on an annual basis, and the airport was officially the busiest in the world from 1963 through to 1998. It is the biggest hub for United Airlines, while also being a major hub for American Airlines too. The vast majority of people traveling in and out of Chicago use ORD.

Many different airlines operate at ORD, flying to more than 210 different destinations all around the United States and beyond. Flights leave and arrive at ORD to and from locations in Europe, South America, Asia, Africa, and Oceania. The top domestic destinations to and from ORD are New York, NY; Los Angeles, CA; San Francisco, CA; Dallas, TX; and Denver, CO. The most popular international destinations are London, United Kingdom; Toronto, Canada; Tokyo, Japan; Frankfurt; Germany; and Cancun, Mexico.

Parking at ORD is very simple. The airport has multiple lots, including no less than four different economy lots. Full valet service is also available, along with hourly parking for people who are just visiting the airport to pick up or drop off other passengers. If you're looking for the cheapest parking at O'Hare International Airport, Economy Lot G is the best option, charging just $10 per day.

4.Getting To and From ORD 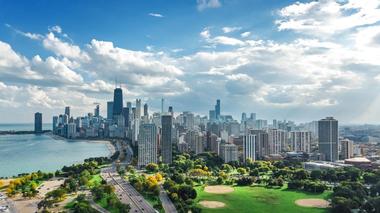 There are a wide variety of options for people traveling to and from ORD. Driving to this airport is very simple, with lots of clear signposting along the route and plenty of parking spaces upon arrival. If you'd prefer to use public transport, various taxis, limos, private ride shares, and more can be found going to and from the airport. There are several different shuttles and buses servicing ORD as well, along with the CTA L and Blue line trains, with a Blue station being situated right in the airport itself.

ORD has four terminals (1, 2, 3, and 5) and covers a very large area, but it's quite easy to get around this airport. Passengers can make use of the Airport Transit System (ATS) to move around. The ATS has been in operation since the early 1990s and has been undergoing various renovations in recent years. Whenever the ATS is closed, shuttle buses are in operation to freely and easily transport passengers around from one building or terminal to the next.

ORD has its own on-site airport, the Hilton Chicago O'Hare Airport. This hotel is situated between the terminal buildings and parking areas and is owned by the Chicago Department of Aviation. It offers direct walkway access to the various terminals and is the easiest and most convenient option for passengers at ORD. This hotel features clean, modern rooms with flat-screen TVs and internet access, with some rooms offering runway views. On-site amenities include two restaurants, a bar, a gym, and a pool. The Hilton Chicago O'Hare Airport is located at O'Hare International Airport, 10000 W, Ave, Chicago, IL 60666 (773 686 8000).

There are many other airports servicing the airport, with most of them running shuttle services to and from the terminals on a daily basis too. Here are some details on the other hotels around ORD: 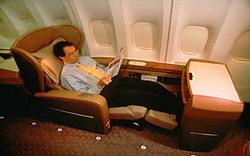 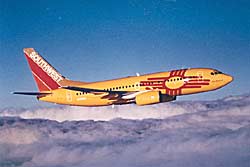 25 Best Airport Hotels in the World