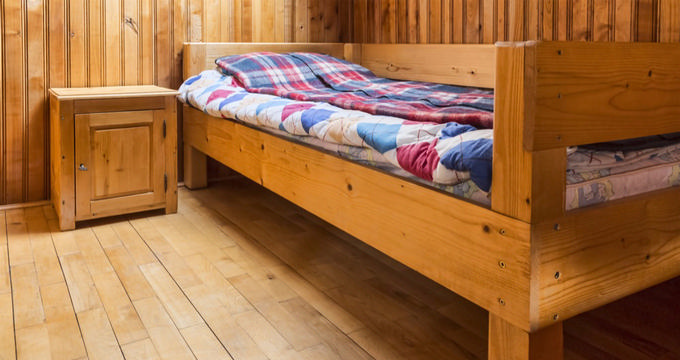 New Zealand is one of the most beautiful countries on Earth. Leading travel experts and casual tourists all agree that this island nation is truly special, home to some of the most amazing landscapes and awe-inspiring views one could ever hope to see. In short, New Zealand is a wonderful place to visit, but you have to decide whereabouts you'd like to start your journey, with this country being mostly made up of two islands: the North Island and the South Island. 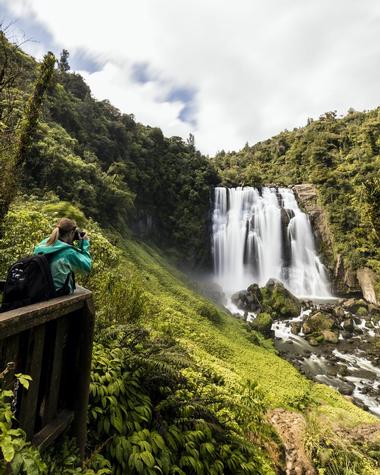 New Zealand's North Island, also known as Te Ika-a-Maui, is where most of the country's population lives. There are over 3.7 million permanent residents of the North Island, which is separated from the South Island by Cook Strait. Interestingly, the South Island is actually larger, but less populated and developed in general, with the North Island being home to most of New Zealand's biggest cities like Auckland, Napier, Tauranga, Rotorua, and the capital city of Wellington.

Over three quarters of the New Zealand population lives on the North Island, so it's a good place to visit if you want to meet the natives, experience some authentic New Zealand culture, taste the local culinary delicacies, and explore big city locations. Some of the most popular places to visit around the North Island of New Zealand include the country's biggest city of Auckland with its iconic Sky Tower and many museums, the beautiful capital of Wellington, the Pohuto Geyser and Maori cultural landmarks of places like Rotorua, and the outsanding beauty of unique natural places like the Waitomo Caves.

Overall, there's a lot to do and see on the North Island, and there are plenty of different places you can choose to stay as well, including some highly affordable hostels. Hugely popular with backpackers, budget travelers, and young people, hostels are available at low prices and typically feature shared dormitories and communal areas for all guests to enjoy. See below for full details and overviews of a few of the best hostels on the North Island of New Zealand. 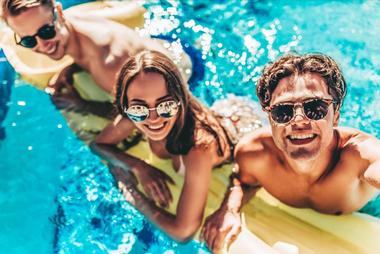 Located in Waitomo, right on Waitomo Caves Road, the YHA Juno Hall is one of the best rated hostels on the North Island of New Zealand and is a super choice for people wanting to visit the world famous Waitomo Glowworm Caves. The caves themselves are only about a mile away from this hostel, and you can sign up with local tour and guide companies to visit them and other fun areas nearby too. There are also some good eateries and shops not too far away, so this is a decent New Zealand hostel all-round.

The YHA Juno Hall is actually based on a working farm, so it's a nice place to see some authentic New Zealand life and meet a few locals in the process. The hostel features dorms and private rooms, all decorated and furnished to an impressive standard. The accommodation here is relatively basic but clean and comfortable, and best of all, it's highly affordable too, with super low room rates available all through the year. Guests can also make use of the on-site fitness center, lounge, kitchen, and outdoor swimming pool. 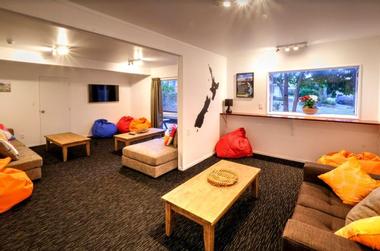 Situated in the town of Taupo, Haka Lodge Taupo is another excellent hostel location on the North Island of New Zealand. This hostel is right by the beautiful Lake Taupo, which is a wonderful spot for walks and photography sessions, with lots of beautiful forests in the local area too like Kaimanawa Forest Park and the Pureora Forest Park and Timber Trail. In short, if you like spending time outdoors in beautiful environments with lots of trees and waters and amazing views, this is a good hostel to choose.

The Haka Lodge Taupo features simple dorms and modern rooms with sleek, chic furnishings and style. The kitchen is very nice and modern, with lots of storage, cooking utensils, and appliances to ensure that everyone has all they need to cook up some delicious meals throughout the day. There's also a big dining area and a cozy lounge at this North Island New Zealand hostel, as well as a hot tub, outdoor seating, laundry machines, and free Wi-Fi. 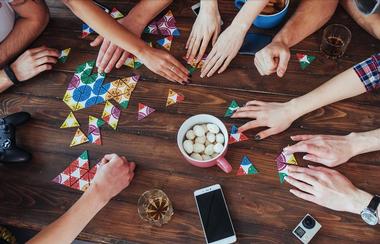 One of the top spots on the North Island of New Zealand is undoubtedly the national capital city of Wellington, and you can enjoy all the sights and excitement of this amazing city if you choose to stay at YHA Wellington Backpackers in the Te Aro district of the city. Some of the top things to see and do in the local area here include visiting the Wellington Zoo and Wellington Botanic Garden, as well as taking a ride on the Wellington Cable Car, stopping off at the Museum of New Zealand, visiting the National War Museum, and exploring the various shops, restaurants, and bars of the city itself.

YHA Wellington Backpackers has the advantage of being in a very central location, not far from the international airport and within walking distance of many of Wellington's top attractions. There's a lot to see and do nearby, and the hostel itself is fitted with comfortable rooms and nicely laid-out dorms with good quality beds and furnishings. You'll find a huge dining area here too, along with a spacious laundromat with washers and dryers, a coffee bar, a game area with pool table, and a TV lounge.