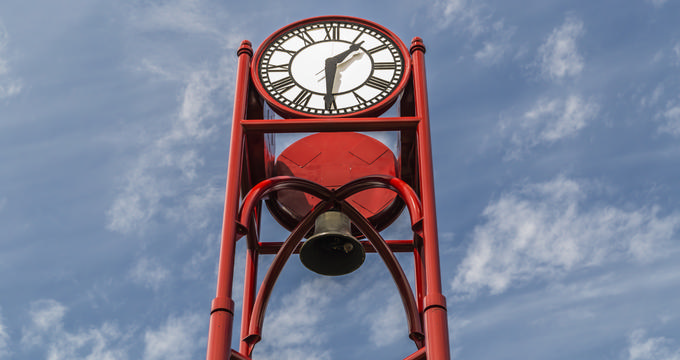 Located in the Midwest region, Michigan is one of the largest and most populous of the United States of America and is mostly in the Eastern Time Zone. However, some Michigan counties are also located in the Central Time Zone, making Michigan one of several American states to cross multiple time zones. 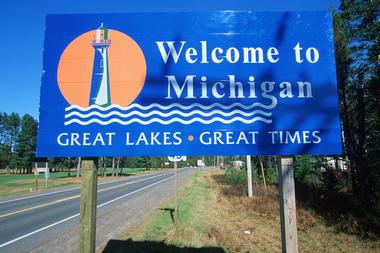 The capital city of Michigan is Lansing, while the state's biggest and most well-known city is Detroit. Both of these cities are located in the Eastern Time Zone. Michigan has the unique distinction of being the only US state to be made up of a pair of peninsulas. The Lower Peninsula is entirely in the Eastern Time Zone and is almost entirely surrounded by water. It is in the Lower Peninsula that we find most of Michigan's biggest cities and conurbations like Detroit, Lansing, and Grand Rapids.

2.Activities and Economy in Michigan 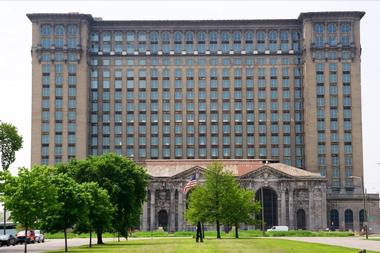 Well-known for its proximity to the famous Great Lakes of North America, Michigan borders four of the five lakes and is riddled with waterways, lakes, ponds, and other natural water sources. Geographically speaking, every person in Michigan is always within less than 7 miles of some kind of water source, and the state is widely-considered one of the best places in the entire US for water activities like boating, fishing, kayaking, and more.

A key player in the US economy, the state of Michigan is also widely-known as the home of three of the world's biggest car companies: Ford, General Motors, and Fiat Chrysler. Tourism is also a big factor in the economy of Michigan, with many visitors flocking from around the world to see the Great Lakes and beautiful natural areas of the Upper Peninsula. 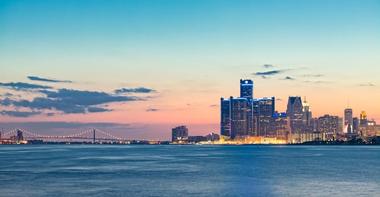 Before the development and introduction of time zones in the US, people had to read the position of the sun to determine the time in their local area, meaning that the time would always be different from one town to the next and could vary enormously around each state. In 1883, time zones arrived in the US, with much of Michigan initially following Central Time. It wasn't until 1942 that most of the state switched over to Eastern Time, but most of the Upper Peninsula remained in Central Time. Decades later, in 1973 to be precise, most of the Upper Peninsula of Michigan then switched to Eastern Time. 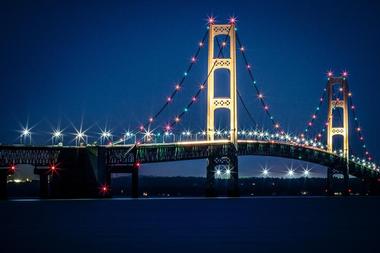 The Eastern Time Zone covers most of Michigan. It also covers the entirety of seventeen other states and parts of four more states, as well as applying in parts of several Canadian provinces, the Quintano Roo state of Mexico, several Caribbean Islands, and parts of Central and South America included the entirety of the country of Panama.

Iron, Gogebic, Dickinson, and Menominee Counties of Michigan are all located in the Central Time Zone. All of these Michigan counties can be found on the border with Wisconsin, on Michigan’s Upper Peninsula. Often abbreviated to CT, this time zone covers large parts of the US and Canada, as well as the majority of Mexico and many Central American countries including Costa Rica and Honduras. Central Standard Time (CST) is six hours behind UTC, while Central Daylight Time (CDT) is five hours behind.

25 Best Places to Visit in Boston