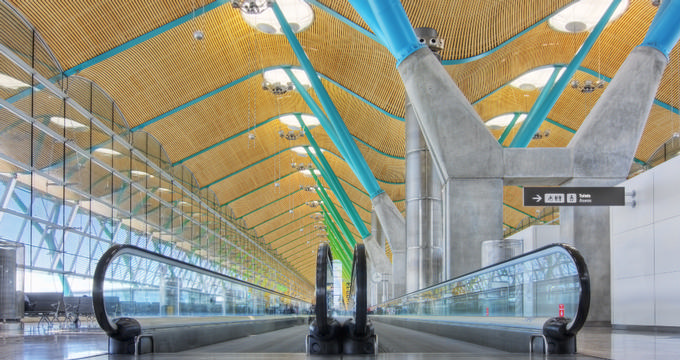 With beautiful weather, world-famous cuisine, and an incredible amount of history all around, Spain is generally regarded as one of the very best tourist destinations not just in Europe, but in all the world. From Barcelona to Malaga, Spain has dozens of beautiful cities just waiting to be explored. The country's capital city, Madrid, stands out as an extra special destination for visitors of all ages and backgrounds. CDC information for travelers. Hours/availability may have changed. 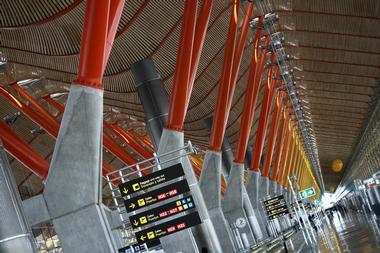 Home to some iconic landmarks and outstanding examples of architecture like the Plaza Mayor, Museo Nacional Del Prado, and Royal Palace of Madrid, the city is filled with must-see sites and wonders. If you're planning a trip to Madrid and traveling by plane, you'll want to be landing at the city's main airport: Adolfo Suárez Madrid–Barajas Airport. Adolfo Suárez Madrid–Barajas Airport has the airport code MAD.

What is the Madrid Airport Code?

The address for airport code MAD (Adolfo Suárez Madrid–Barajas Airport) is Avenida de la Hispanidad s/n. 28042 Madrid. If you'd like to get in touch Madrid Airport (MAD), you can call up via the following phone number: +34 902 404 704. 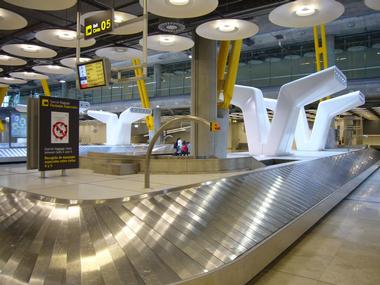 Adolfo Suárez Madrid–Barajas Airport (MAD) has a history dating back to the 1920s. It was in 1927 that the airport was constructed for the city of Madrid and it opened up just a few years later in 1931. At the beginning, MAD airport had just a small passenger terminal building and a few hangars, but it would grow exponentially over the years to eventually feature multiple runways and terminals. In the early days, the airport could support around 30,000 passengers each year, but within a couple of decades, over half a million people were passing through Madrid Airport on an annual basis.

Tourism in Spain continued to rise in the decades that followed, especially in the 1980s after the 1982 FIFA World Cup, leading to even more expansion and development at Madrid-Barajas Airport, with additional terminals and runways opening up in the 1990s and early 2000s. It was decided in 2014 that the airport would be renamed in honor of Adolfo Suarez, a lawyer and politician who was the first democratically elected Prime Minister of Spain since the Second Spanish Republic. MAD got its new name in 2014. 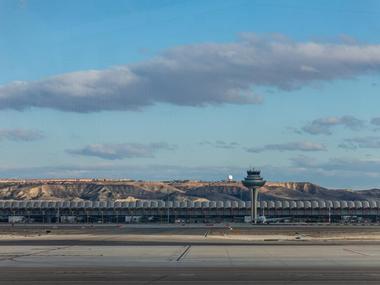 Adolfo Suárez Madrid–Barajas Airport, airport code MAD, is the main airport for the city of Madrid. It covers over 3,000 hectares (7,500 acres) of land in total, which makes it the biggest airport in all of Europe in terms of physical size alongside Paris' Charles de Gaulle Airport. Over 53 million passengers can be expected to pass through MAD airport each and every year, which puts this airport at the top of the table in terms of passenger traffic in Spain.

It's the sixth busiest airport in all of Europe and one of the busiest in the entire world. MAD airport is a hub for Iberia and Air Europa, as well as being a focus city for many other airlines. The top domestic destinations from MAD airport are Barcelona, Mallorca, Gran Canaria, Tenerife, and Bilbao. The top international destinations from Madrid Airport (MAD) are Lisbon, Portgual; London, United Kingdom; Paris, France; Rome, Italy; and Frankfurt, Germany.

You are reading "Madrid Airport Code" Back to Top

4.Getting To and From Madrid Airport Code MAD 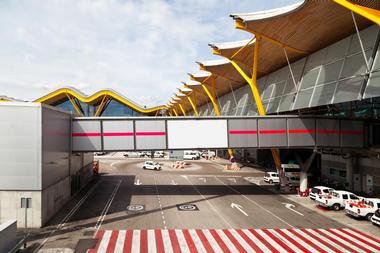 There are plenty of options when it comes to ground transportation at MAD airport. Passengers arriving at the airport can simply choose to rent a car and head off on the roads of Spain themselves, or they can choose from a number of different public transportation services. MAD airport has its own metro stations in terminals 2 and 4, as well as its own train station offering quick and easy access into the center of Madrid. There are also several bus services running at the airport to take you around the local area, with lots of taxis too. 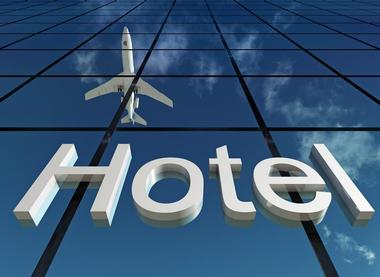 
There are no hotels actually inside the terminal buildings at MAD airport just yet, but there are lots of good hotels in the local with some of them offering very low room rates and great amenities. Read on for details on the best hotels near Madrid Airport.

You are reading "Madrid Airport Code " Back to Top

How Do Michelin Star Ratings Work?