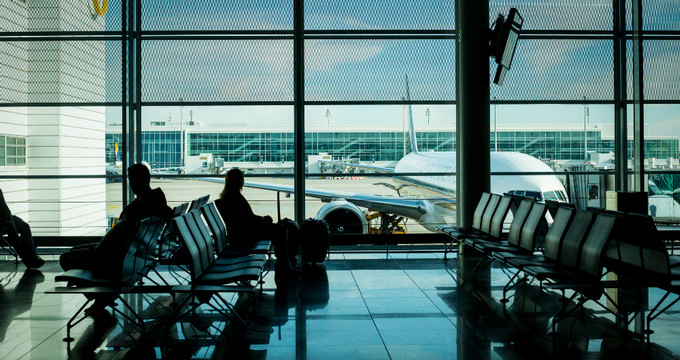 As you travel around the world, you may notice that along with their own names, airports are also given three letter codes to differentiate between them. These codes are called IATA airport codes or IATA location identifiers and are handed out by the International Air Transport Association. Each code is unique and the codes often reflect the airport's name or the name of the local city. Some cities, however, have several airports, so unique airport codes have to be selected for each one. 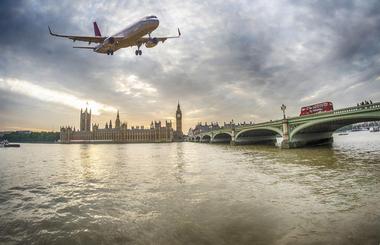 The city of London, for example, has no less than six international airports, giving the British capital city the busiest airport system on the planet. Together, these six airports handle well over 160 million passengers per year and more than half of all air traffic in and out of the United Kingdom. Each London airport has its own code. Read on to learn all of the London airport codes and more details about each one.

What Are The London Airport Codes? 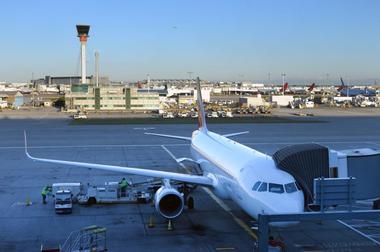 Nearly 80 million people pass through London Heathrow each and every year. This airport is located 14 miles away from Central London and features two runways and four terminals. It covers 4.74 square miles of land and is the main hub for British Airways, the biggest airline in the United Kingdom. 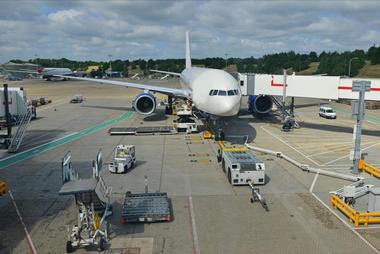 London Gatwick, also known as Gatwick Airport, is the second major airport for the city of London. It's not quite as busy as LHR, but still sees over 45 million passengers passing through each year, making it the second busiest airport in the United Kingdom.

LGW is in the top ten busiest airports in Europe and was, for a very long time, the busiest single-use runway airport on the planet. It has been open since the 1920s and features two terminals, being a hub for British Airways and a focus city for several other big airlines like easyJet and Virgin Atlantic. 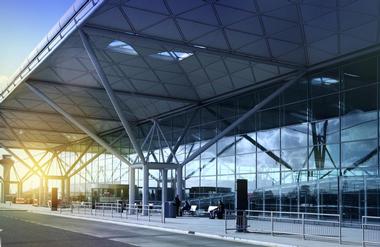 London Stansted Airport has the airport code STN and is the third busiest airport in the city of London. It is actually located in Stansted Mountfitchet in Essex, which is over 40 miles away from Central London, but is still classed as a London airport and many of the passengers who travel to STN are going to visit London.

London Stansted Airport serves more than 170 destinations all over the planet and is generally regarded as the best budget airport for London, with lots of budget airlines like Ryanair operating at STN. It typically ranks as the fourth busiest airport in the United Kingdom, with over 25 million passengers passing through on an annual basis. The majority of passengers traveling via STN airport are European. 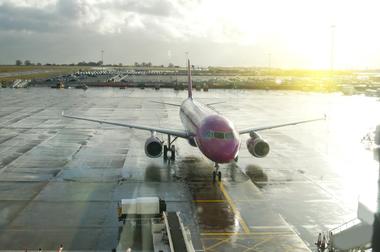 
London Luton Airport has the airport code LTN and is the fourth biggest airport in London. It is located just a mile outside of the city of Luton in Bedfordshire and is just under 30 miles away from Central London. Around 15 million passengers pass through London Luton Airport each year.

This airport, like STN, is regarded as a good option for low cost travel into the United Kingdom via airlines like easyJet and Ryanair. The busiest routes to and from LTN airport go to Copenhagen, Amsterdam, Budapest, Bucharest, and Warsaw. 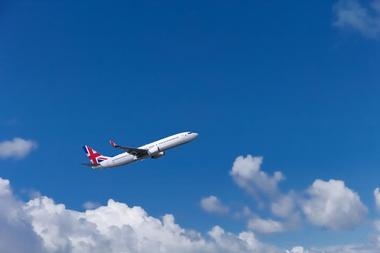 
London City Airport is the fifth busiest international airport for the city of London and is actually the closest airport to Central London, being located in the Royal Docks in Newham, just over six miles away from the City of London and the main touristic areas.

The City of London and nearby Canary Wharf are the main financial areas for the British capital city, so LCY airport is frequently used by people from all over the world looking to do business in the area. Between 4 and 5 million passengers are expected to pass through London City Airport each year. 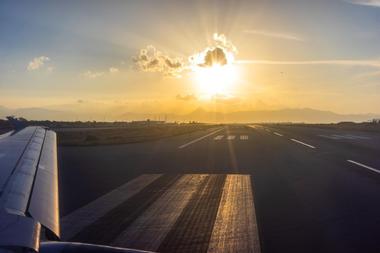 London Southend Airport is the sixth international airport serving London. This airport is the least busy of all six, having less than a million passengers passing through per year. SEN airport is located in Rochford in Essex, around 36 miles away from Central London.

Like STN and LTN, SEN airport is regarded as a good budget option for travel into London with airlines like Flybe, easyJet, and Ryanair operating at this airport.