5 of the Largest Cities in Wyoming 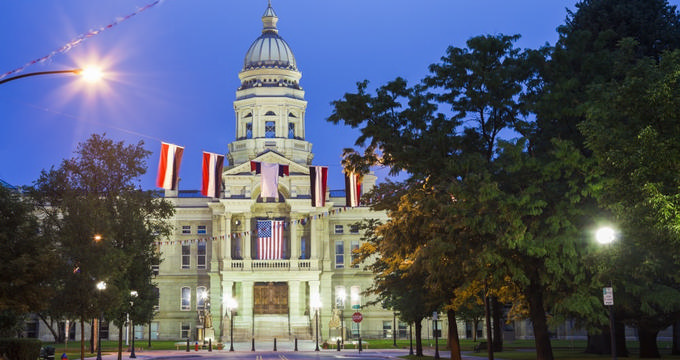 Found in the central west part of America in a particularly mountainous section of the country, Wyoming is the tenth largest state when measured physically and yet has the smallest overall population. This large size and low population give Wyoming a very low population-density ranking. 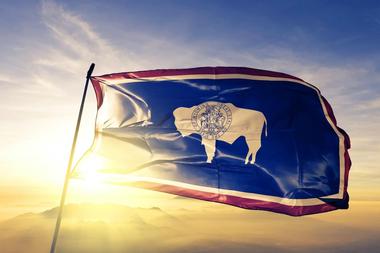 Wyoming measures up at around 97,000 square miles and is home to an approximate population of 580,000. The low population of this state is partly due to the fact that huge parts of Wyoming are covered by the Rocky Mountains.

A state with a big focus on ranching, farming, and mining, Wyoming also benefits from relatively high numbers of tourists, with many people visiting this state to see places like Grand Teton National Park and Yellowstone National Park, as well as many other beautiful natural locations like forests and lakes.

Nicknamed the 'Equality State', Wyoming is also often linked with cowboys and saloons due to its Old West history and numerous historical sites and ghost towns, Wyoming is an interesting state to visit. Its state capital is Cheyenne, which is also the biggest city in Wyoming. Read on for information and statistics on Cheyenne and the other largest cities in Wyoming.

2.The Largest City in Wyoming - Cheyenne 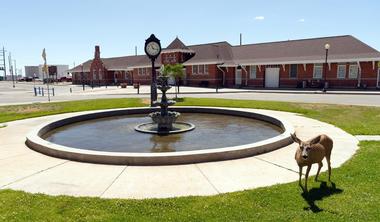 Cheyenne is the biggest city in Wyoming and is also the state capital. This city is located in Laramie County in the southeast zone of the state and is the county seat of Laramie County. Cheyenne measures up at over 24 square miles and is situated at a very high elevation of over 6,000 feet above sea level. The population of Cheyenne is approximated at 64,000, with over 96,000 people living in the full Cheyenne metropolitan area.

This city was founded in 1867 and named in honor of the Cheyenne people who originally lived on the lands and the areas all around the Great Plains. Cheyenne is home to many parks, museums, and historic buildings and is well known for its 'Cheyenne Frontier Days' event in July, which is the biggest outdoor rodeo in the United States. 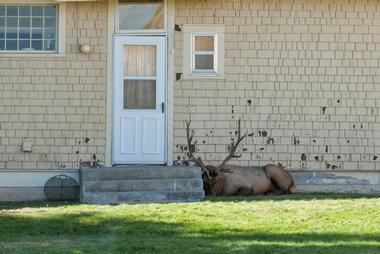 Casper has the second highest population of any city in Wyoming. This city is located in Natrona County, of which it is the county seat, in the central section of WY. Casper measures up at 15.4 square miles and is home to an approximate population of 59,000, with over 81.000 people living in the full Casper metro area.

Casper began life as Fort Caspar, a military installation constructed in the mid-1800s. The city was founded after the fort got closed down and is located on the banks of a river, right by the Laramie Mountains. Casper has been ranked as one of the most family-friendly cities in America and is classed as a great place in which to live and work. 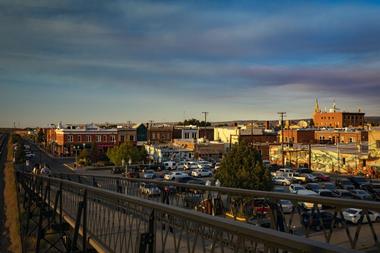 Laramie ranks third in big cities in Wyoming. This city is located in Albany County in the southern area of WY and is the county seat. Laramie is sized at over 17 square miles and is the hometown of 32,000 people, with a total closer to 38,000 when taking the full metropolitan area into account.

Laramie was founded on the banks of the Laramie River, and both the city and the river were named in honor of Jacques LaRamie, a French frontiersman and trader who was one of the first Europeans to settle in Wyoming but went missing in the Laramie Mountains one day, never to be seen again. The city of Laramie began life as a simple railroad town and is known for its annual celebrations and festivities like Laramie Jubilee Days. 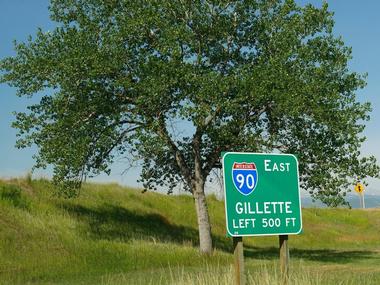 
Gillette is the fourth most sizeable city in Wyoming. This city is located in Campbell County, of which it is the county seat, in the northeast section of WY. Gillette measures up at exactly 19 square miles and is home to an approximate population of around 30,000 people.

This city was originally called Donkey Town but was then founded as Gillette in 1891 and incorporated a year later in 1892. The city was founded in a key location, with lots of coal, methane gas, and oil in the local area, helping Gillette earn the nickname 'Energy Capital of the Nation' over the years. 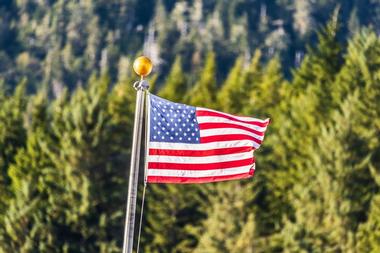 Rock Springs is known as the 'Home of 56 Nationalities' due to the many immigrants from many different countries who flocked to this city and the local area during the mining days, with the city celebrating its diversity each and every year on 'International Day'.

5 of the Largest Cities in Wyoming