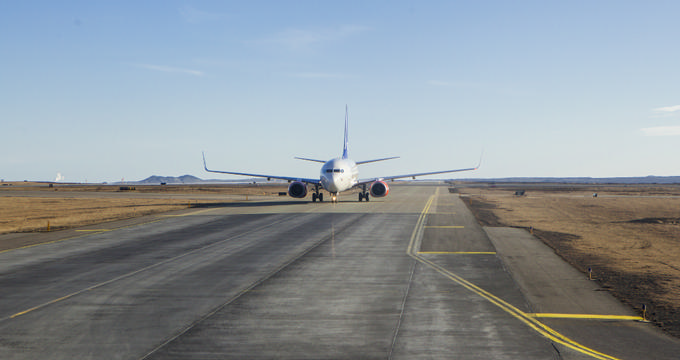 Despite having a population of just 350,000 and being the most sparsely populated country in all of Europe, Iceland is still a hugely popular vacation destination. This Nordic island nation covers an area of around 40,000 square miles. Its capital city is Reykjavik and the country is known for its beautiful snow, mountainous landscapes with a lot of volcanoes, glaciers, and more. Iceland is a country with a rich, unique culture and a lot of interesting history behind it, with the small nation drawing in bigger and bigger numbers of tourists each and every year. 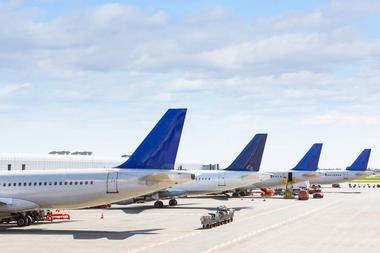 Whether you're exploring the Golden Circle, taking in the beauty of Thingvellir National Park, taking a dip in the famed Blue Lagoon, or roaming the streets of Reykjavik, Iceland has a lot of things for people of all ages and backgrounds to see and do. If you're traveling to Iceland, you can make use of several different airports. The country has one major international airport and two additional major airports, as well as several smaller domestic, regional airports to help residents and travelers get around and visit some of Iceland's more remote locations and towns.

What Are The Iceland Airport Codes? 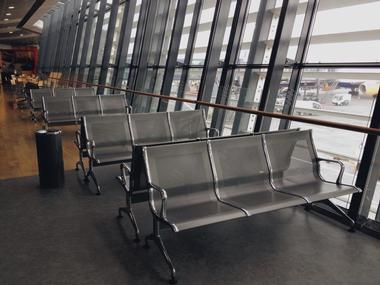 Keflavik International Airport, also known as Reykjavik-Keflavik Airport, has the airport code KEF and is the main airport for Iceland. It is the largest and busiest airport in the country and is the main hub for air travel around Iceland. Keflavik International Airport is located just two miles away from the city of Keflavik and around 30 miles away from the Icelandic capital city of Reykjavik. this airport features one terminal and three runways, covering a total area of 9.7 square miles. Only two of the three runways at KEF airport are currently in operation.

KEF airport is a major hub for Icelandair and WOW Air and is used almost entirely for international flights only, but does offer some regional flights around Iceland. This airport was originally constructed by the United States during the 1940s and known under the name Patterson Field but eventually grew into the main commercial airport for the nation. Close to 9 million people are expected to pass through KEF airport each year from destinations all around the world, especially in Europe and North America. The busiest destinations from KEF airport are Copenhagen, Denmark; London, United Kingdom; Amsterdam, The Netherlands; Paris, France; and Boston, United States. 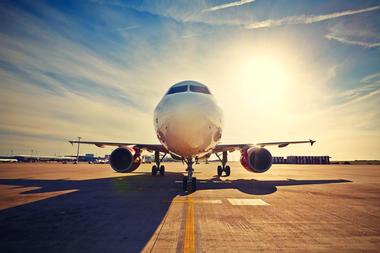 Reykjavik Airport, which has the airport code RKV, is the primary domestic airport for the country of Iceland. It is the second biggest and second busiest airport in the country after Keflavik International Airport and is located just a mile away from Central Reykjavik. This airport is in a better location for the Icelandic capital than KEF but doesn't have long enough runways or sufficient facilities to cope with the huge influx of international travelers that have been visiting Iceland in recent years. RKV airport is sometimes unofficially known as Reykjavik City Airport, Reykjavik Domestic Airport, or even Reykjavik International Airport due to the fact that this airport offers both regional and international services.

RKV airport is the primary hub for Eagle Air and Air Iceland Connect. It features one terminal building and three runways. Due to the fact that Reykjavik is the main city of Iceland and has grown a lot in recent years, there are currently debates in the country regarding the future of RKV airport, with some suggesting that the airport should be destroyed and replaced with a new one while others suggest it should be left as is. Most flights from Reykjavik Airport go around to other Icelandic airports like Akureyri and Vestmannaeyjar, with other routes going to destinations in places like Greenland and the Faroe Islands. 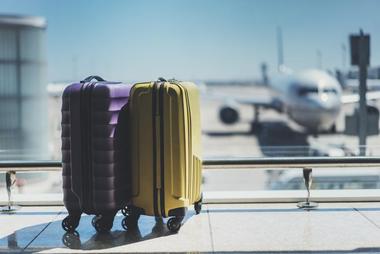 Akureyri Airport is the third main airport for Iceland but is still much smaller than Reykjavik Airport and Keflavik International Airport. Akureyri Airport has the airport code AEY and is located in the town of Akureyri, less than two miles from the center of the town. This airport features just one runway and offers services all around Iceland to airports like Reykjavik and Keflavik, but a new international route to Rotterdam in The Netherlands is scheduled to start soon, courtesy of Transavia.

Best Things to Do: London for Music Lovers: Chimes Music