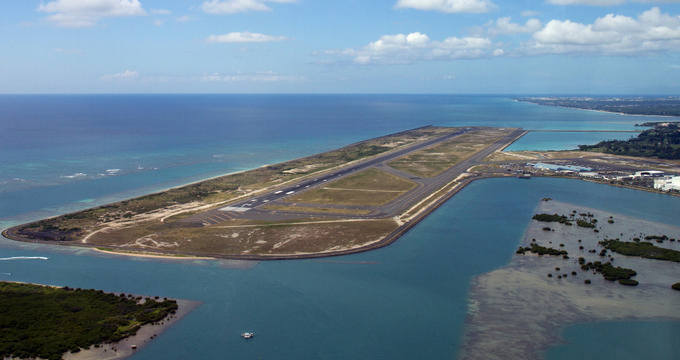 Every single day, countless passengers set off into the skies to fly around the world to many different destinations. The power of flight is bringing people together and connecting countries in ways that once seemed impossible, and there are literally thousands of different airports all around the world nowadays. In order to easily identify these airports, they’re all given three letter code names called IATA airport codes or IATA location identifiers. These three letter codes are very convenient for pilots and other aviation workers. If you're traveling to Hawaii, the Honolulu airport code is HNL. HNL is the airport code for Daniel K. Inouye International Airport, which is also known under the name Honolulu International Airport. 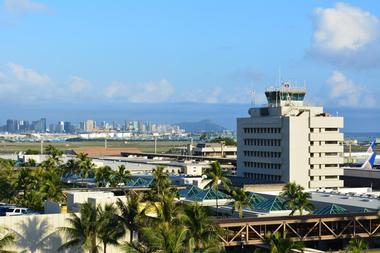 What is the Honolulu Airport Code? 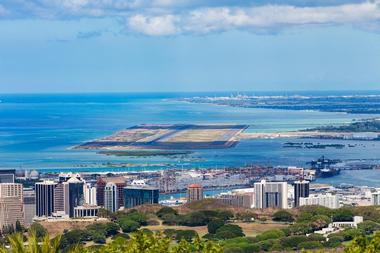 Daniel K. Inouye International Airport/Honolulu International Airport has a very interesting history dating back to the 1920s. It opened its doors in 1927 and was originally known under the name John Rodgers Airport in honor of a World War I officer named John Rodgers. HNL was the first major airport to be constructed anywhere on the Hawaiian Islands. In the wake of the attack on Pearl Harbor, the United States Military took over control of HNL airport and named in Naval Air Station Honolulu. The military actually installed various improvements and expansions to the existing airport facilities, including the construction of a large terminal building.

In 1946, when the war had ended, control of the airport was given back to Hawaii. It was renamed Honolulu Airport a year later, then being renamed Honolulu International Airport in 1951. Due to the convenient location of Hawaii and the extensive facilities at HNL, the airport began to be used as a popular stopping point for flights going over the Pacific Ocean. In 1950, it was the third busiest airport in the entire United States and had the longest runway on the planet.

In the years that followed, HNL continued to be a significant airport, with many airlines choosing to run flights through this location. In the early 2000s, however, the airport was in need of some modernization and renovation, so the governor of Hawaii, Linda Lingle, revealed a $1.7 billion plan to improve all aspects of the airport and make it even better for passengers to use. New stores, a new parking garage, and various other new amenities were added or improved as part of this big budget plan. The airport was given the name Daniel K. Inouye International Airport in honor of a former US Senator who represented Hawaii for many years. 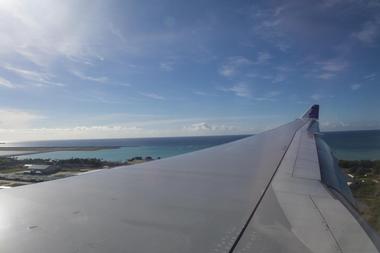 Daniel K. Inouye International Airport is the major airport for Hawaii and a huge transatlantic hub for many different airlines. It is one of the busiest American airports of all, with recent years seeing around 20 million passengers passing through HNL. 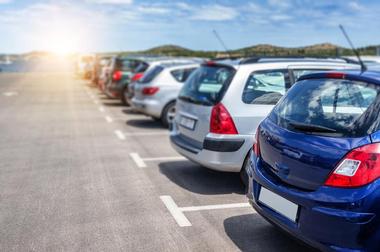 There are several different options for parking at Honolulu International Airport. Both Terminal 1 and Terminal 2 have their own parking garages, and there's also an International Parking Garage with 1,800 spaces and pedestrian access to Terminal 1. The rates around the parking lots at HNL airport are all the same, with a daily maximum rate of $18. Monthly parking spaces are also available for $300. 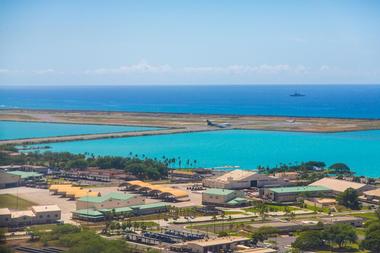 
Getting To and From Honolulu Airport Code HNL

Daniel K. Inouye International Airport is situated just six miles from Downtown Honolulu and a lot of good public transportation options can be found to link passengers to the city. Three different bus routes run from the airport to locations around Honolulu and Waikiki. There's also an Express Shuttle service taking you from Honolulu airport to many locations all around Oahu, but this needs to be reserved in advance. You'll also find taxis outside the terminals, as well as various car rental companies.

Getting Around Honolulu Airport Code HNL

Honolulu International Airport technically features three different terminals, but Terminal 1 and Terminal 2 are the most commonly used. Regardless of which terminal you're using, you can hop on board one of the airport's Wiki-Wiki buses to get around to the other check-in desks. 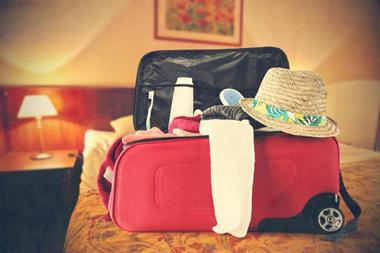 
Honolulu International Airport does not yet have its own on-site hotel, but it's only a short distance from Honolulu and there are plenty of great hotels in the local area. These hotels provide different rooms at varying rates, with many of them also running free shuttles to the airport for all guests. Read on for details on the best hotels near HNL airport.