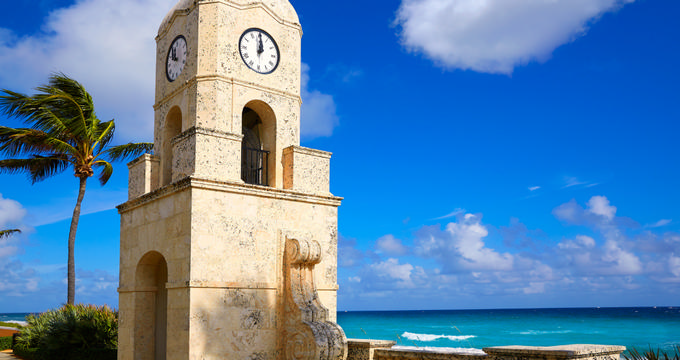 Florida, commonly known by its nickname of the Sunshine State, is the southernmost state in the continental United States of America. The third most populous state in America, most of Florida is in the Eastern Time Zone, while parts of the state's 'Panhandle' region is in the Central Time Zone, making Florida one of five states, the others being Indiana, Michigan, Kentucky, and Tennessee, to be divided between the Central and Eastern Time Zones. CDC information for travelers. Hours/availability may have changed. 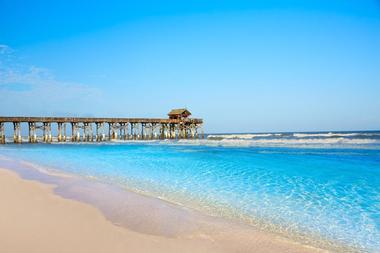 Florida is typically divided into several key regions. The main peninsula observes Eastern Standard Time. The 'Big Bend' area is the name given to the section of Florida in the northern area of the state to the east of the Apalachicola River, and this area also observes ET. The ten counties on the other side of the river, combined with the Big Bend region, make up the Florida Panhandle. These counties are the ones that observe CT.

Florida is the third most populous state in the entire US. Its state capital is Tallahassee, which is found on the Panhandle, but its biggest city is Jacksonville, which is located on the main peninsula. Other major cities in Florida include Orlando and Miami, both of which are on the peninsula. The state is known for having the longest coastline in the continental United States and earned its nickname of 'Sunshine State' due to its mostly tropical climate. 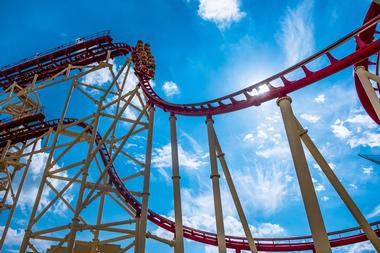 Florida is well known as one of the most touristic states in the entire US. The state is famous for its Disney World and Universal Studios theme parks, which attract millions of visitors each year, along with the Kennedy Space Center, beautiful beaches, hot temperatures all-year long, and countless natural reserves and parks.

You are reading "Florida Time Zone" Back to Top 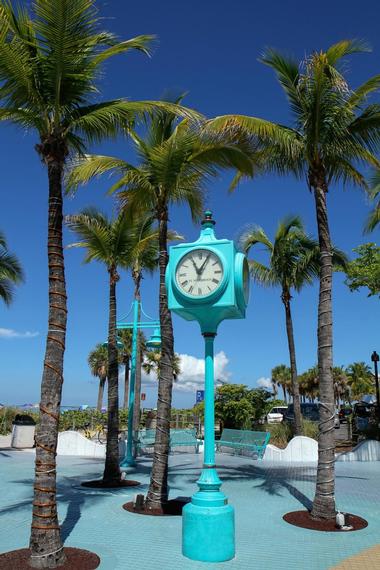 Many years ago, people relied on the sun to tell the time, with towns and cities all around the nation setting their clocks to midday when they saw the sun at its highest point, resulting in different readings all around the state of Florida. In the late 19th century, time zones were introduced all around the United States of America. Florida was split between the Eastern and Central Time Zones, with nine counties and part of a tenth county on the Florida Panhandle being included in the Central Time Zone.

You are reading "Florida Time Zone" Back to Top 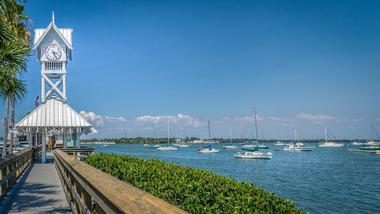 The Eastern Time Zone covers the majority of the state of Florida, as well as applying in seventeen states in their entirety and parts of four other states. ET, also known as EST (Eastern Standard Time) and EDT (Eastern Daylight Time) in summer, also applies in certain parts of Canada and Mexico, along with a variety of Central and South American countries. Florida’s major time zone is five hours behind Coordinated Universal Time (UTC). During the summer months, when daylight savings is in effect, Florida’s EDT areas are four hours behind UTC.

The following Florida counties are included in the Central Time Zone: Bay, Santa Rosa, Calhoun, Washington, Walton, Okaloosa, Escambia, Holmes, Jackson. In addition, the northern section of Gulf County is also included under CT. All of these counties are part of the Florida Panhandle, which the name is given to the northwestern section of the state. Central Standard Time (CST) is six hours behind UTC, while Central Daylight Time (CDT) is just five hours behind.

The entire state of Florida utilizes daylight savings time. In the summer months, most of the state is under EDT (UTC -04:00) while several Panhandle counties are in CDT (UTC -05:00), but that could all change in the near future. The 'Sunshine Protection Act' has been introduced in recent times in a bid to move Florida to daylight saving time on a permanent basis, as well as moving the entire state into the Eastern Time Zone, removing the split between the majority of Florida and the Central Panhandle counties.

You are reading "Florida Time Zone this Weekend with Friends" Back to Top or More places to see near me today, what to do, weekend trips

You are reading "Florida Time Zone " Back to Top

12 Best Things to Do in Ocala, Florida

19 Best Things to Do in Pensacola, Florida