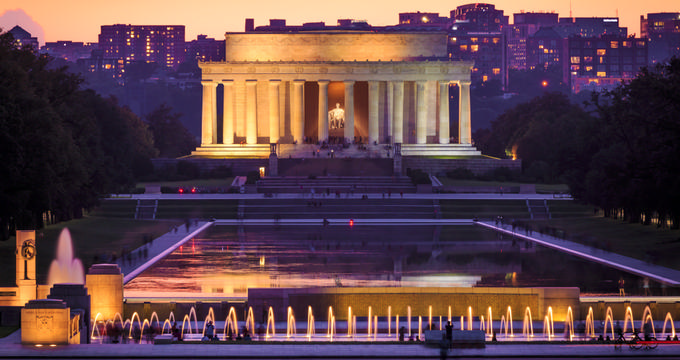 Once known as the District of Columbia Washington DC is one of the most important and famous cities on the planet. Named after George Washington, the first ever President of the United States, Washington DC is the nation's capital and home to dozens of hugely important historical sites and monuments. Unlike any other location in America, Washington DC is not part of any state; it is instead a federal district located between the states of Maryland and Virginia. Often just referred to as DC, the city covers an area of 68.34 square miles and has a population of approximately 693,000 people, with over 6.1 million in the surrounding metropolitan area. 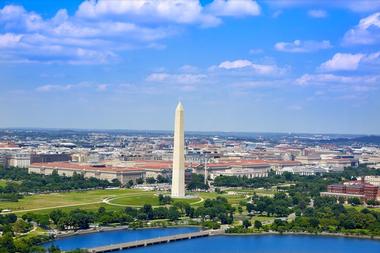 The creation of Washington DC began in July 1790 when Congress passed the Residence Act, allowing for the construction of the United States' capital city along the Potomac River. George Washington himself chose the plot of land, with Maryland and Virginia giving up parts of their territory to form the new district, which was initially made to cover 100 square miles. Additional acts and laws had to be passed to organize control of the district, and it has been the capital of the United States ever since, despite being invaded and ransacked by the British during the War of 1812.

The city has grown exponentially over the years and is iconic both in the United States and internationally, housing the White House, the Washington Monument, the Lincoln Memorial, the Smithsonian, the Washington National Cathedral, and many other historic monuments and locations, helping DC to attract over 20 million tourists each year. 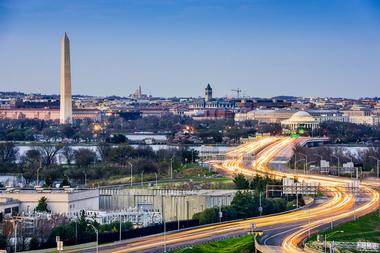 Elevation is an important geographical statistic that denotes how high or low an area is in relation to mean sea level. It can be used when talking about towns, cities, mountains, lakes and more, and the elevation of a location has a direct effect on its climate. The elevation of Washington DC varies all around the city, with the lowest point being at 0 feet (0 m) in the waters of the Potomac River, and the highest point being at 409 feet (125 m) above sea level at Fort Reno Park, located in the Tenleytown neighborhood in the northwest section of the district. The average elevation of Washington D.C. is 150 feet (50 m).

3.Climate and Things to Do in Washington DC 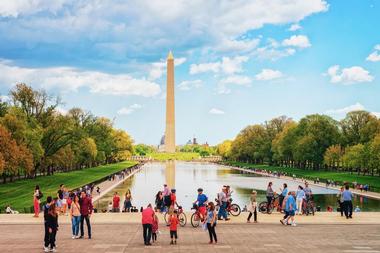 Millions of people visit Washington DC each year, with the city having a lot of different monuments and landmarks to see. The White House, Lincoln Memorial, Smithsonian, Washington National Cathedral, and Capitol Building are some of the most popular tourist spots to snap photos. The historic Georgetown district is also very popular with visitors, and the Potomac River and Chesapeake and Ohio Canal offer many recreational opportunities for activities like kayaking, cycling, scenic walks, and more. In short, there’s a lot to see in Washington DC for visitors of all ages.

Dallas to Galveston Distance: Driving, By Plane, Train or Bus