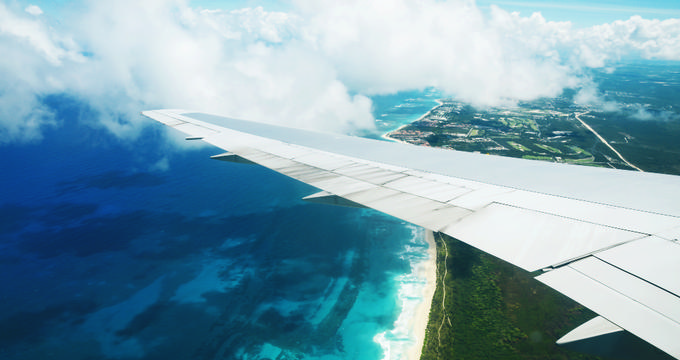 Home to some breath-taking beaches and resort areas like Puerto Plata and Punta Cana, as well as exciting cities like Santo Domingo, the Dominican Republic is a wonderful place for people of all ages and backgrounds to spend some time. It’s a place for both relaxation and excitement, offering soft sandy beaches for sunbathing and warm waters for snorkeling, as well as a strong nightlife scene and plenty of fascinating historical sites. The Dominican Republic also has multiple major airports for travelers to choose between. Read on for details on the airports and airport codes of the Dominican Republic.

What Are The Dominican Republic Airport Codes? 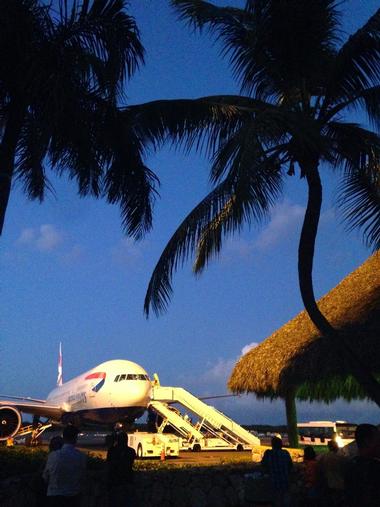 Punta Cana International Airport (PUJ) is the biggest and busiest airport in the Dominican Republic. As its name indicates, this airport is located in Punta Cana in La Altagracia Province on the far eastern side of the country. Recent years have seen more than 7 million passengers passing through PUJ airport, with Punta Cana being one of the most popular areas on the island, home to many upscale resorts, golf courses, beaches, and more. The airport was constructed in the 1970s and opened up for operation in 1983. 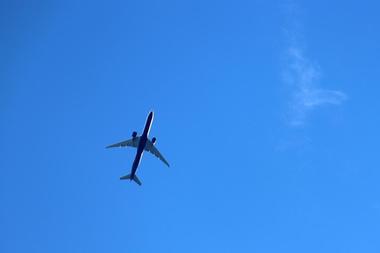 SDQ opened up back in 1959 and has since been the main airport for Santo Domingo. This airport features two terminals and one runway. A lot of major airlines operate at SDQ, with the top destinations from this airport being New York, United States; Miami, United States; Panama City, Panama; Madrid, Spain; and Fort Lauderdale, United States. 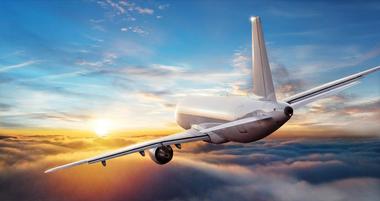 Cibao International Airport (STI) is the third busiest airport in the country of the Dominican Republic. It is also known under the name Santiago Airport due to its location in Santiago de los Caballeros, which is the second biggest city in the Dominican Republic. Cibao International Airport is just 9 miles away from the center of Santiago de los Caballeros and is considered a key transport hub for the Caribbean, offering flights to other Caribbean nations and islands like the Turks and Caibos Islands and Cuba.

JetBlue Airways is the main airline to operate at STI, providing regular flights to locations like New York, Boston, and Fort Lauderdale, but several other airlines like American Airlines, Cope Airlines Colombia, and Delta Airlines also operate at STI. This airport is a relatively recent addition to the Dominican Republic, opening up in 2002. It serves around 1.4 million passengers per year, with the top destinations from STI airport being New York City, Newark, Miami, Boston, and Fort Lauderdale. 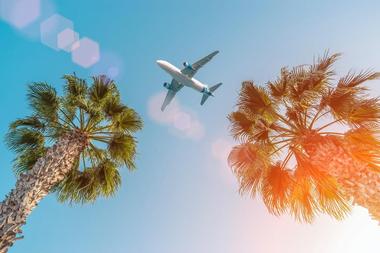 
Gregorio Luperón International Airport (POP) is the fourth busiest airport in the Dominican Republic. It is also known under the name Puerto Plata Airport due to its location in Puerto Plata on the northern coast of the country. This airport has been in operation since the late 1970s and features one runway and one main terminal building with 10 gates.

POP airport was named in honor of General Gregorio Luperón, a military officer and statesman who played a key role in the restoration of the Dominican Republic in the 19th century. The top destinations to and from POP airport are Toronto, Canada; Montreal, Canada; Miami, United States; New York City, United States; and Newark, United States. This airport also offers routes to locations in Europe like Paris, Copenhagen, Frankfurt, and Moscow, as well as to other Caribbean locations like Providenciales in the Caicos Islands.

16 Best Things to Do in Saint Lucia