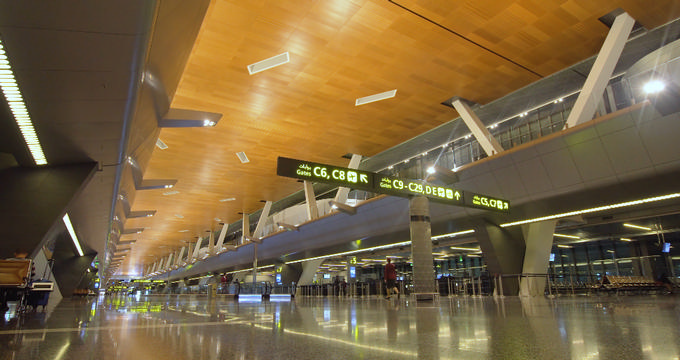 Every airport has its own name, but names are subject to change. In fact, many of the biggest and most popular airports all around the world have undergone multiple name changes over the years, so names aren't a 100% reliable system for differentiating between airports and identifying them. This is where airport codes come in. IATA airport codes, also known as IATA location identifiers, are three letter codes you'll typically see on boarding passes, baggage stickers, and flight information screens around airports. Each one is unique and permanent for each airport. The airport code DOH is used to designate Hamad International Airport, the only international airport for Doha, the capital city of Qatar. 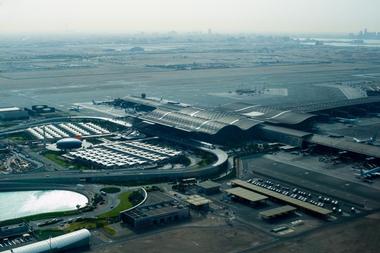 Where is Airport Code DOH?

Airport code DOH is used for Hamad International Airport, which is the main international airport for Doha. It is located just to the east of the central districts of Doha and offers quick and easy access to the city for passengers arriving from all around the world.

The address for airport code DOH (Hamad International Airport) is simply Doha, Qatar. Doha airport can be contacted via the following phone number +974 4010 6666. You can also choose to contact DOH airport via email at info@dohaairport.com. 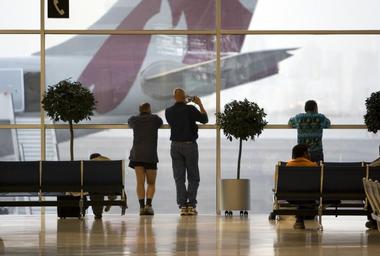 Hamad International Airport actually replaced a former airport in the area called Doha International Airport. Doha International Airport was built many years before DOH airport and had the airport code DIA. It is still in existence for now but no longer runs any commercial flights whatsoever and is scheduled for demolition. When it was seen that DIA simply couldn't cope with the influx of passenger traffic from all around the world to Qatar, it was decided that a new airport needed to be built to serve the country's capital city.

This is why plans were put in place for Hamad International Airport. During the planning stage, DOH airport was known under the name 'New Doha International Airport'. Planning for the airport started in 2003 and building work began in 2005. The airport was set to open in 2009, but several delays and setbacks meant that DOH didn't actually open its doors until 2014, making it one of the newest major airports in the world. The relative newness of this airport means that it features contemporary decoration and state-of-the-art facilities.

As soon as DOH airport was opened, all commercial flights at DIA airport ceased and were redirected to DOH. For now, the airport features one terminal with five concourses labeled A, B, C, D, and E. Plans are in place for a Concourse F, as well as a Terminal 2 building, which is set to be constructed in the coming years. The airport features two runways and one of its most iconic features is the 'Lamp Bear' statue which is a large bronze statue of a teddy bear with a big lamp over its head. The sculpture was made by Swiss artist Urs Fischer and was bought by a member of Qatar's royal family for nearly $7 million. 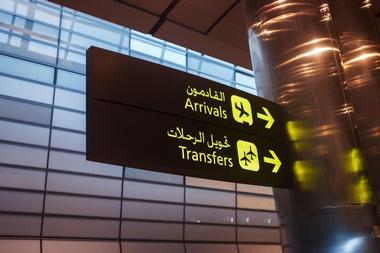 Airport code DOH, Hamad International Airport, has only been open for a few years but has already broken into the top 50 busiest airports in the world. It sees over 35 million passengers passing through each and every year and is set to see those numbers rise in coming years with further expansions planned.

DOH airport is the second biggest airport in the region, second only to Dubai International Airport in terms of physical size. Many different airlines operate in and out of Hamad International Airport, including globally recognizable names like British Airways and Qatar Airways. Flights in and out of DOH visit many different locations all around the world including key cities like New York, Washington DC, London, Paris, Madrid, Los Angeles, and Chicago. 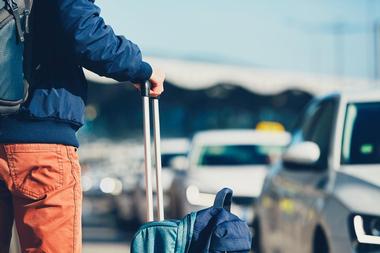 If you need to park a car at Hamad International Airport, you'll have the choice between short term parking and long-term parking. These two parking areas are distinctly separate, and it makes sense to park in the eastern area if you're flying with Qatar Airways or the western side if you're flying with a different airline. The short-term parking is available with a maximum daily rate of 125 riyals and a single hourly rate of just 6 riyals. The long-term parking features covered spaces and a maximum parking limit of 60 days. It has a daily rate of 55 riyals. 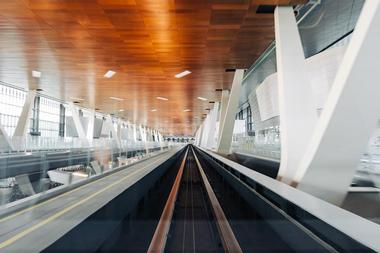 
Getting To and From DOH

In terms of getting to and from Doha Airport (DOH), there are a few different options to choose from. Some local hotels will propose complimentary shuttle services, and there are also various bus routes that connect DOH airport to various stops all around Doha city. You'll find a set of bus stops right outside the terminal building and can buy your ticket on board. You'll also see a lot of taxis outside the terminal, with drivers ready and waiting to take you wherever you need to go.

DOH airport has one terminal with five different concourses and is very easy to get around. Shuttle buses will take you from the long-term parking lot over to the terminal and back. The terminal is a 3-level building with a large food court and shopping area, along with various additional amenities and facilities. All of the concourses are clearly marked and signposted to help you quickly and easily find your departure gate without any problems. 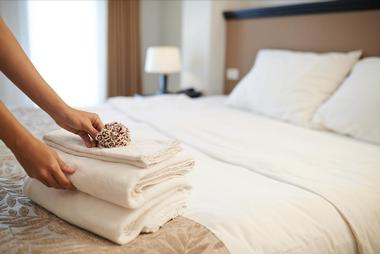 
Hamad International Airport actually has its own on-site, luxury hotel. Known as the Oryx Airport Hotel, this hotel is situated within the DOH airport terminal building and can be contacted via the following phone number: +974 4010 8100. Very popular with travelers, Oryx Airport Hotel features highly luxurious rooms and facilities including a spa, pool, and gym. Many other hotels can be found in the local area as well. Read on for details on the best hotels near DOH airport.