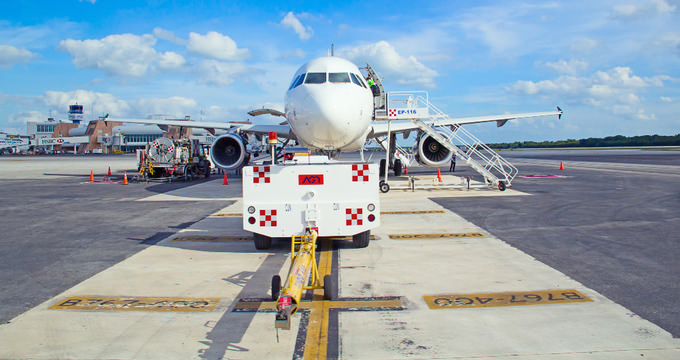 Situated in the northern part of the Caribbean Sea, Cuba is one of the Caribbean region's biggest and most visited nations. Made up of both the main island of Cuba, as well as the Isla de la Juventud and lots of little islands and archipelagos, the Republic of Cuba is home to more than 11 million people. It has a rich history that goes back many years, and the island of Cuba is the biggest in the Caribbean at 40,543 square miles in size. 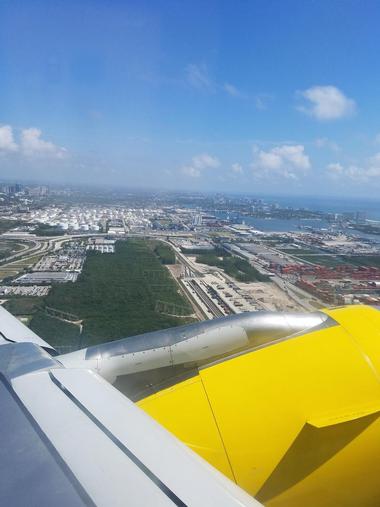 It's a beautiful county with a lot to see and do; El Capitolio and the Vinales Valley stand as some of Cuba's most-visited locations for tourists, but there are plenty more wonderful sights to see and things to experience all around the island nation. As a highly popular touristic spot, Cuba is home to several big airports, with several offering international service and others being focused solely on domestic travel. Read on for information on the airport codes of the main international airports in Cuba.

What Are The Cuba Airport Codes? 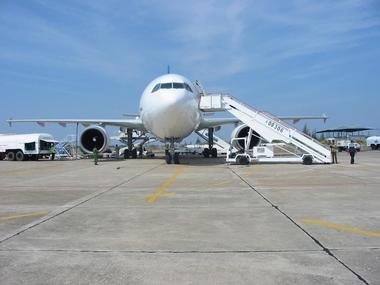 José Martí International Airport, also known as Rancho-Boyeros Airport, is the biggest airport in Cuba. It has the airport code HAV due to the fact that it is the main airport for the Cuban capital city of Havana. This airport is located in the Boyeros Municipality, about 9 miles away from the center of Havana. Several million passengers pass through HAV airport each year, making it not just the busiest airport for Cuba, but also one of the busiest airports in the entire Caribbean.

HAV airport features three different terminals and one runway and is seen as a major gateway for the Caribbean and the Americas, but also features flights to Europe, Africa, and Asia. Many major airlines operate in and out of HAV airport including the big Cuban airlines like Cubana de Aviacion as well as plenty of international airlines like United Airlines, JetBlue Airways, Air China, Air France, and American Airlines. 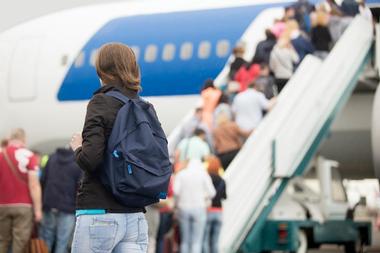 Juan Gualberto Gómez Airport, which has the airport code VRA and was previously known under the name Varadero Airport, is the second busiest airport in Cuba. This airport is located close by to the village of Carbonera and serves the major resort town of Varadero, the big city of Matanzas, and the surrounding towns and areas. Over 1.2 million people pass through this airport each year.

VRA airport features just one terminal building and one runway and was opened back in 1989, inaugurated by Fidel Castro himself. The airport was named in honor of Juan Gualberto Gomez, a journalist and civil rights activist. Plenty of big international airlines operate in and out of VRA airport including American Airlines, Air Canada Rouge, Sunwing Airlines, and Eurowings. 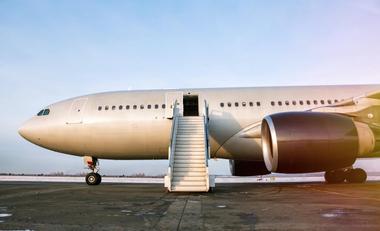 Antonio Maceo Airport is the third biggest airport in Cuba and has the airport code SCU. This airport is located by Santiago de Cuba, a popular touristic destination. Famously, Pope John Paul II visited this airport on his final trip to Cuba, with Pope Benedict XVI also visiting SCU airport. The airport was named after Antonio Maceo Grajales, a leader of the Cuban Army of Independence. Some of the destinations served by SCU airport are Paris, Toronto, Miami, and Rome. 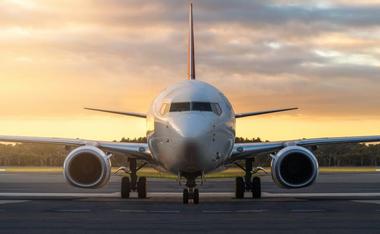 
Abel Santamaría Airport is one of the additional international airports for Cuba. It doesn't offer too many services but does run flights to a lot of different destinations all around the world including the likes of Miami and Tampa in the United States, Paris in France, Montreal and Toronto in Canada, and Moscow in Russia. This airport is located in Santa Clara, which is the capital city of Cuba's Villa Clara province. 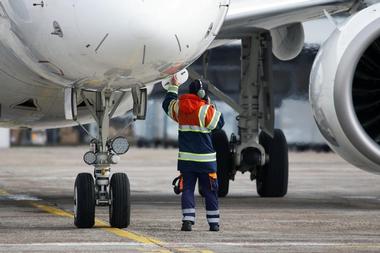 
Frank País Airport is another international airport in Cuba and has the airport code HOG. This airport serves the city of Holguin, which is located in the Cuban province of the same name. HOG airport was named after a Cuban revolutionary who worked towards overthrowing General Fulgencio Batista. Frank País Airport features both a domestic terminal and an international terminal and offers flights to locations in the United States, Canada, the Caribbean, and Europe.