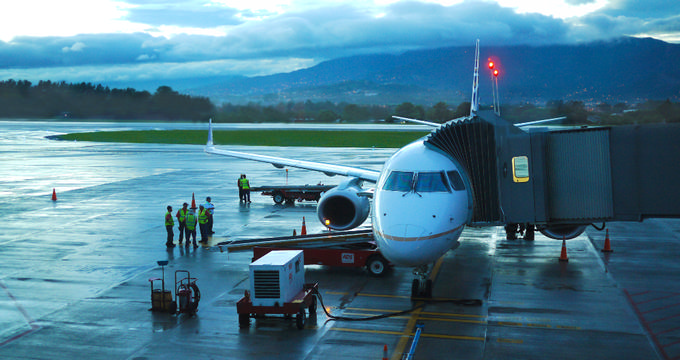 Costa Rica, officially known as the Republic of Costa Rica, is fast becoming one of the most prized vacation destinations in all of Central America. This little nation, which has borders with Panama, Ecuador, and Nicaragua, as well as shorelines on the Caribbean Sea and Pacific Ocean, is home to around 5 million people. Costa Rica has some truly beautiful beaches and incredible natural parks like Arenal Volcano National Park, Manuel Antonio National Park, and Tortuguero National Park, making it a highly popular place for nature lovers and outdoor enthusiasts. 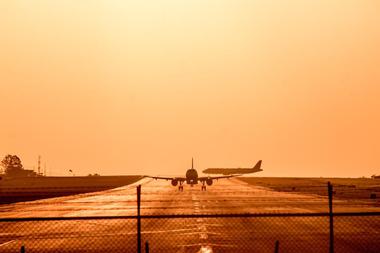 Tourist numbers in Costa Rica are understandably rising, and if you plan on visiting this nation, you'll be choosing to fly into one of several airports. Costa Rica officially has four international airports, although only two of them currently provide a large array of international flights, as well as many smaller domestic airports dotted around. Read on for more info on the main airports and airport codes of Costa Rica.

What Are The Airport Codes for Costa Rica? 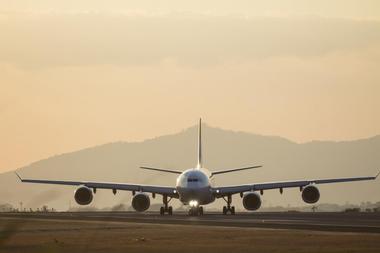 Juan Santamaría International Airport, which has the airport code SJO, is the biggest and busiest airport for the country of Costa Rica. It serves over 5 million passengers each and every year, which is about the same number of people as the entire population of the country of Costa Rica itself. This airport is also the main airport for the country's capital city, San José, being located just 12 miles away from San José in the city of Alajuela.

SJO airport is named in honor of Juan Santamaría, a drummer in the Costa Rican army who is officially regarded as the national hero of Costa Rica for his bravery in defending the country against American filibuster William Walker. SJO airport is a hub for Avianca Costa Rica, Sansa Airlines, and Volaris Costa Rica, as well as being a focus city for Copa Airlines. It used to be the busiest airport in all of Central America but has since lost that title to Tocumen International Airport in Panama City.

This airport features one runway and two terminals: a Main Terminal and a Domestic Terminal. Lots of different airlines run flights in and out of SJO airport to destinations all around the world including major European, American, and Caribbean cities. The most popular international destinations from Costa Rica's SJO airport go to Panama City, Panama; Houston, United States; Miami, United States; San Salvador, El Salvador; and Mexico City, Mexico. 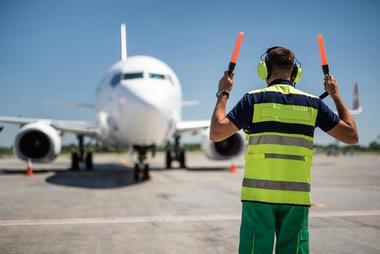 This airport is situated in Liberia in the Guanacaste Province in northwestern Costa Rica and is seen as a good airport to choose for those visiting the Pacific Coast and western side of the country. The airport was named in honor of Daniel Oduber Quirós, a philosopher, politician, and lawyer who was the President of Costa Rica from 1974 through to 1978. LIR airport is the second busiest airport in Costa Rica and the sixth busiest overall in Central America, with over a million passengers passing through it each year. 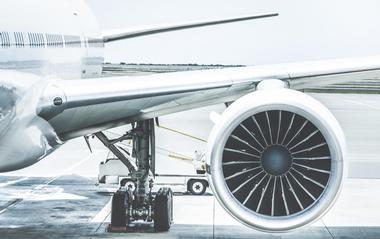 Best Things to Do: London for Music Lovers: Chimes Music