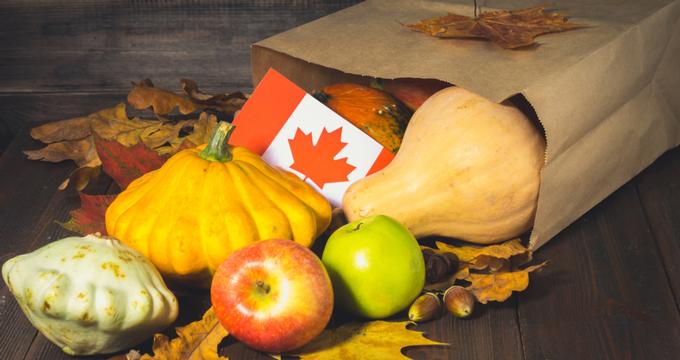 You’ve probably heard of Thanksgiving - it’s a pretty popular holiday that’s observed in the United States. But did you know that Canada has its own take on the holiday? Much like in the U.S., Canada also observes a time of the year when they give thanks for all the blessings and good fortune that they’ve received in the year. They also do this with turkey - the classic thanksgiving symbol - and some mashed potatoes. CDC information for travelers. Hours/availability may have changed. 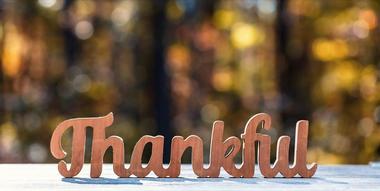 However, Thanksgiving in Canada is not as grand as the folks in the U.S. want them to be. But that doesn’t mean that Canadians don’t give the holiday as much value. In fact, it remains to be a time when the whole family comes together under one roof for the weekend.

2.When Does Canada’s Thanksgiving Happen

While Canada is geographically connected with the US, the two do not celebrate Thanksgiving on the same day. For Canada, the holiday is, as set by law, every second Monday of October compared to the American counterpart which is celebrated every fourth Thursday of November.

But that doesn’t mean that all families celebrate the holiday on the same day. Most families gather together on this long weekend and have their Thanksgiving on any of the three days.

Being a public holiday, Canada’s businesses are likely to close down. This includes government offices, banks, and schools.

The unique dates for the Canadian Thanksgiving imply two things: 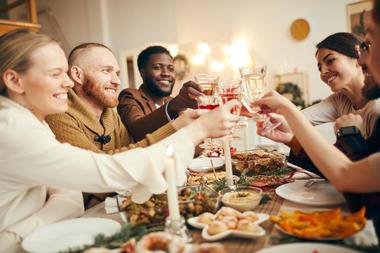 Thanksgiving in Quebec is known as action de grace by the locals and is a relatively modest celebration compared to all the other parts of the country. This is thanks to the holiday’s Protestant background.

Many of the French Canadians, however, celebrate thanksgiving similarly to Catholics. And although it is still observed by much of Quebec’s English-speaking inhabitants, most businesses continue to operate during that day. 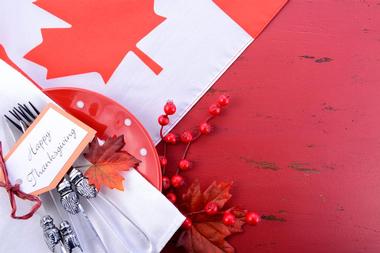 It was 1879 when the Canadian government first recognized Thanksgiving as an official holiday. However, it wasn’t until the year 1957 that the holiday was fixed on the second Monday of October each year. This act was done at the behest of the Protestant leaders who took after the American Thanksgiving which was already being observed since the year 1777. The holiday was intended to be a national day of prayer and thanksgiving. Similarly, the Thanksgiving in Canada was meant for people to reflect upon God’s mercies.

And although Thanksgiving was celebrated quite similarly with the American counterpart, some believe that the first ever Thanksgiving celebration actually took place in Canada way back in 1578. It was when Martin Frobisher, an English explorer, reached the Canadian Arctic through the Pacific Ocean as he searched for the Northwest Passage. Some, however, refute the notion that this event was the first Thanksgiving because the thanks that was being given on that day was for Frobisher’s being alive after his dangerous journey, and not for a successful harvest, which is what Thanksgiving is traditionally about.

5.What about Black Friday 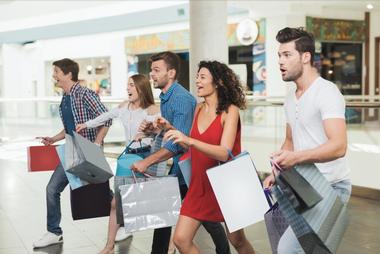 
In the United States, people have Black Friday, a huge shopping day held after Thanksgiving. Canada didn’t have this when they started celebrating the holiday, but they eventually made changes in 2008 as stores in the country started giving huge discounts for Christmas shoppers a day after America celebrated Thanksgiving. Black Friday eventually became a thing in Canada in response to the trend of Canadians migrating south to do a lot of shopping in the US just to net some discounts.

While it’s still not as big an event as it is in the U.S. Canadian shopping malls have begun attracting more people during Black Friday such that local police and traffic enforcers had to prepare for the upcoming season. The day when deals are highest in Canada is called Boxing Day, which is dated December 26. It’s now considered to be the Canadian counterpart of the Black Friday in America.

And although Canadians have picked up on the Black Friday trend, many continue to see Thanksgiving as a day to enjoy long walks along the countryside. This isn’t really something Americans can do since it gets too cold outside when Thanksgiving comes. 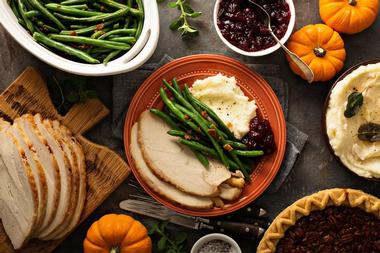 
Canada and America differ very little in terms of the food that they choose to eat on Thanksgiving. They have the classic turkey, but some Canadians want their ham, chicken and other meat types. Meanwhile, the turkey itself usually comes with servings of gravy, veggies, corn, and mashed potatoes.

Traditionally, Canadian Thanksgiving is meant to be a time when people are thankful for the bountiful harvests of the year. However, modern families see it as a time to be thankful for all kinds of things. This is also a time when distant relatives come home to reconnect and spend time with one another. The fact that families come together under one roof to celebrate all their blessings, of course, remains to be the most important thing about Thanksgiving.