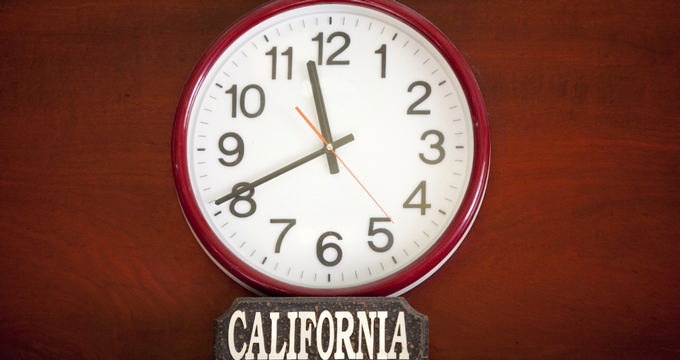 The most populous state of them all, California boasts almost 40 million residents and has the biggest economy of any of the US states. California, known under the nickname The Golden State, is also one of the biggest US states by area and is located entirely in the Pacific Time Zone. It is one of just two states to be entirely located in this time zone, with the other being Washington. Known around the world for its leadership in technology, entertainment, science, tourism, and several other industries and sectors, California is one of the most famous and economically important CDC information for travelers. Hours/availability may have changed. 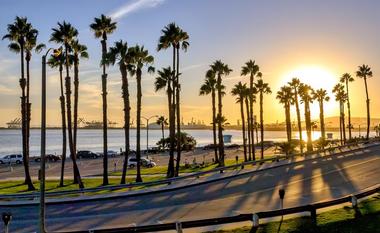 The biggest and most famous area in all of California is undoubtedly Los Angeles. Home of Hollywood and celebrity culture in general, Los Angeles in the United States' second biggest city and is regarded as a highly influential location in fields of entertainment, pop culture, and innovation. Further afield, areas like San Francisco with its Silicon Valley area are also regarded as global leaders in computing, robotics, and other forms of technology.

LA is by far the biggest city in California with a population of around four million, but the state capital is actually Sacramento, with a population of around half a million. First settled by Native American tribes, California has played a key role in American history, particularly in the Mexican-American war of 1846 to 1848. The California Gold Rush also helped to populate the area and provide an economic boom in the region which paved the way for California becoming such an important US state.

2.Activities and Economy in California 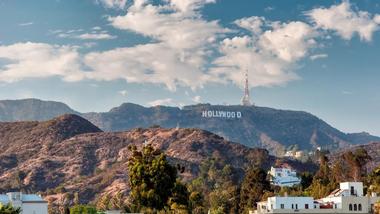 California's economy is the biggest in terms of US states and one of the biggest in the world. In fact, if California became its own country, it would still be a global economic leader, ranking fifth in the world standings for gross domestic product. The state's economy is fueled by agriculture, entertainment, tourism, trade, and other sectors, with California famously being one of the top tourist locations in the whole of the United States.

Hollywood is the home of the film industry, with many of the biggest films in the world being produced in California, and the state also boasts a warm Mediterranean climate and a long coastline, rich with beautiful beaches, world-famous redwood forests, desert areas and mountain ranges too. 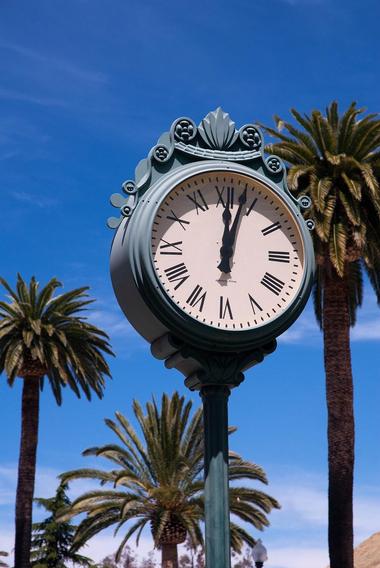 Time zones were introduced all around the US from the late 1800s onwards and California was placed entirely in the Pacific Time Zone. Before this, residents in the area and around the US would simply use the sun to tell the time. As transport and communications began to improve all around the country, the use of the sun to tell the time began to seem primitive and problematic, especially with trains running on schedules and times that would change from one station to the next.

Railroad time zones were initially introduced to try and solve this issue, but there were 100 of them and passengers were still confused, so the idea of separating the entire country into distinct time zones was agreed upon. Time zones provided more structure and organization around the US, with the Pacific Time Zone being used along the Western Coast.

You are reading "California Time Zone" Back to Top 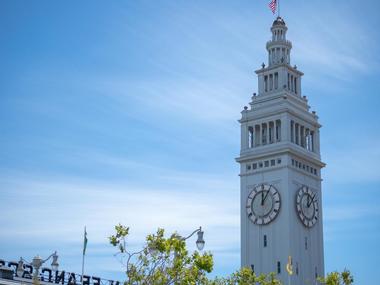 The Pacific Time Zone covers all of California and Washington, as well as major parts of Nevada and Oregon and the Idaho Panhandle. This time zone also applies in the Yukon territory of Canada and parts of other Canadian regions too, as well as some areas of Mexico. The biggest city in the Pacific Time Zone is Los Angeles, California, and the Greater Los Angeles area is the biggest metropolitan zone in this time zone.

The Pacific Time Zone (PT) is split into two forms: Pacific Standard Time (PST) and Pacific Daylight Time (PDT). The former tends to apply from November through to March, while the latter covers the remaining months. PST is eight hours behind Coordinated Universal Time (UTC), while PDT is seven hours behind UTC.

Just like most other states in the US, California uses daylight savings time. This was introduced via the Uniform Time Act in 1966 due to differing sunrise and sunset times over the course of the year in order to allow the evenings to be brighter. Daylight savings helps to save energy and allows people to enjoy outdoor activities for longer in the summer months. During daylight savings time, California passes from PST to PDT, moving from UTC-8 to UTC-7.

You are reading "California Time Zone " Back to Top

17 Best Things to Do in Bellevue, Washington

20 of the Most Beautiful Washington State Islands

22 Best Things to Do in Leavenworth, WA

25 Best Things to Do in Palm Springs, Southern California