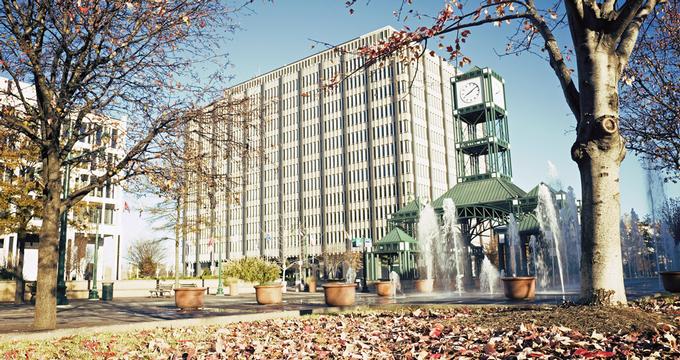 Many people visit Memphis during the summer. This is when there are many school breaks, but it is also the hottest and most humid time of the year. The summer season is quite long and can be very uncomfortable for visitors. This is also the time of year when hotel room rates are at their highest. Winters can be cold - daytime temperatures often stay below freezing and it can sometimes snow. The spring months of April and May and the fall months of October and November are the best times to visit Memphis. There are fewer crowds and the weather can be very pleasant.


1.Getting to Memphis, Tennessee

In February, snowfall decreases to 1 inch (3 cm). The average high and average low temperatures increase to 55°F (13°C) and 36°F (2°C) respectively for the last month of the winter season.

Memphis Weather in April: The temperatures continue their steep incline in April as the average high and average low temperatures range between 73°F (23°C) and 53°F (12°C).

Memphis Weather in August: The last month of summer is characterized by the lowest precipitation rate of the year. Memphis receives about 3 inches (73 mm) of rainfall in August, while also being the second to the hottest month of the year. The average high and average low temperatures are 91°F (33°C) and 73°F (27°C) respectively.

September is marked by a welcome drop in Memphis’ average temperatures. The average high temperature decreases to 85°F (30°C), while the low temperature averages at 65°F (18°C).

If you’re planning on paying a visit to the beautiful state of Tennessee, one of the things y0u absolutely must not miss out on are its festivals and outdoors activities. These activities are best enjoyed in the summer, which lasts from June through August. Meanwhile, the best month to avoid the tourist crowds in Tennessee is during the fall months. For those who are avid fans of hiking, the trails are at their best during October and November.

2.Getting to Memphis, Tennessee - Continued

There are several ways to get to Memphis. Visitors can fly to the Memphis International Airport which is located approximately 11 miles south of downtown. Several domestic and several international airlines fly into this airport. Arriving by train is another option: Amtrak has a route that goes from Chicago to New Orleans via Nashville’s Central Station on South Main Street. By car you can use Interstate 40 that connects Memphis with Little Rock to the west and Nashville to the east. Interstate 55 connect Memphis with St. Louis to the north and Mississippi to the south. Greyhound has bus routes that connect Memphis with many cities around the country.

3.Getting From the Memphis Airport 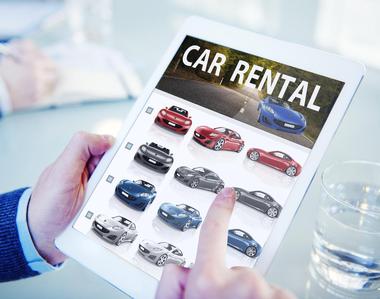 4.Getting Around Memphis by bus, trolley, taxi, on foot

Memphis is spread over a large area, so using a car is the best way to visit the city. Attractions are often not close to each other. There is plenty of parking. The downside of using a car is that traffic in Memphis can become very congested especially during rush hours. For people who choose not to use a car, the Memphis Area Transit Authority (MATA) operates both a bus system and a trolley system. Bus stops are marked with green and white signs. There is no fee to transfer from a bus to a trolley. Ask your hotel to call a taxi if you need this kind of transportation. The only area that is walkable is downtown Memphis. 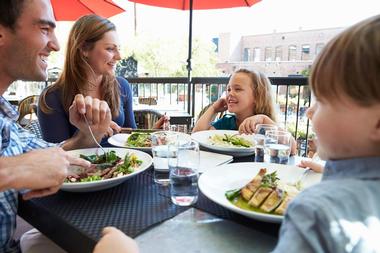 
Memphis is known for Elvis’s fried peanut-butter-and-banana sandwiches and pork barbecue, and there are more than 100 barbecue restaurants in the city. But Memphis offers a wide range of places to eat. The city is known for fine dining restaurants, award-winning chefs, burger joints, bars and breweries, restaurants serving simple local fare like Southern soul food, and eateries serving ethnic cuisine such as Mexican and Italian. Some of the favorite local dishes are barbecued ribs, meatloaf, butter beans, fried pickles, mashed potatoes, and purple-hull peas. There are chain restaurants in Memphis such as the Bonefish Grill, Carrabba’s, Ruth’s Chris Steakhouse, and P.F. Chang’s. 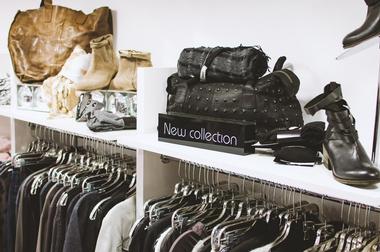 
Shoppers will be happy to discover how popular shopping is in Memphis. There are malls that feature the latest trends and fashions; antique shops; shops that sell vintage clothing and other items; art galleries; historic department stores; and record stores. Many attractions and museums have gift shops that sell unique items. If you are an Elvis fan, there are many shops that sell Elvis souvenirs around town and especially around Graceland. There are some upscale boutiques at the Peabody Hotel in downtown Memphis: these boutiques sell fine art, designer clothes, jewelry, collectibles, and much more. Outside of downtown, there are shops to explore in East Memphis and the suburbs. 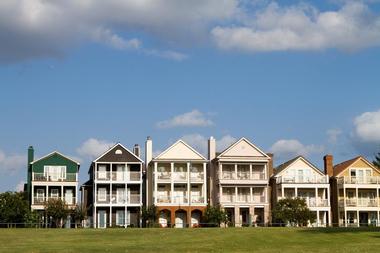 Memphis is a sprawling city made up of several distinctive neighborhoods. Downtown Memphis is the oldest area of the city. Beale Street is downtown’s main entertainment center; there are also several museums here including the Memphis Rock ‘n’ Soul Museum and the National Civil Rights Museum. Midtown is located east of downtown and is dominated by the 342 acre Overton Park. This park is the home of the Memphis Zoo. East Memphis is known for its budget accommodations, the Memphis Botanic Gardens, and the University of Memphis. Graceland is conveniently located for Elvis fans: it is less than 10 miles south of downtown Memphis and just west of the airport,.

8.Getting Married in Memphis 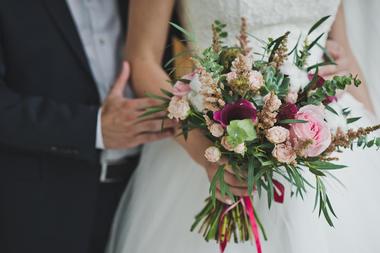 Sitting along the Mississippi River, Memphis is a popular place for weddings. A marriage license can be obtained at any county clerk’s office including the Shelby County Clerk in Memphis. Some of the hotels and clubs that make good wedding venues include the Madison Hotel, the Westin Memphis Beale Street, the Racquet Club of Memphis, the Club House at Windyke Country Club, and more. There are some art galleries and museums where weddings can be held such as the Art Village Gallery, the Memphis Pink Palace Museum, the Visible Music College, and Dixon Gallery and Gardens. The Tower Center offers a wedding venue with a great view.

9.Where to Stay in Memphis 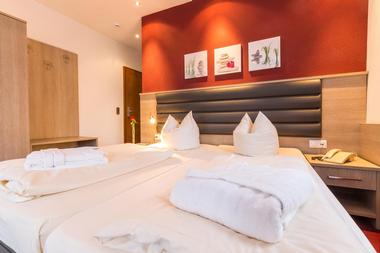 There are many hotels in the downtown area of Memphis. This is the best place to stay if you want to explore this area with its restaurants, shops, and the pleasant views of the Mississippi River. There are luxury properties such as River Inn of Harbor Town, the Peabody Memphis, the Madison Hotel, and the Westin Memphis Beale Street. If you are an Elvis fan, there are many accommodations close to Graceland: some are even close enough to walk from your hotel to the attraction. If you are looking for budget accommodations, consider East Memphis. There are many affordable and family-friendly chain hotels in this area.