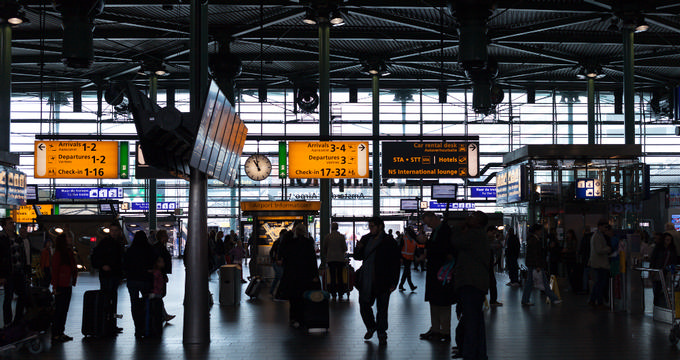 Planning a trip to Amsterdam? The Dutch capital city is one of the most famous cities on Earth, home to a lot of history and some beautiful architecture. No visit to the Netherlands can be complete without a stop off at Amsterdam to visit key landmarks and locations like the Anne Frank House, the Rijksmuseum, Dam Square, the Van Gosh Museum, and more. If you're traveling into Amsterdam by air, you'll be landing at Amsterdam Airport Schiphol. The Amsterdam airport code is AMS. 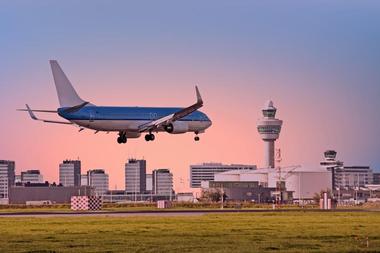 What is the Amsterdam Airport Code?

The address for airport code AMS (Amsterdam Airport Schiphol) is Evert van de Beekstraat 202, 1118 CP Schiphol. If you need to contact the airport for any reason, you can call the following number: +31 20 794 0800. 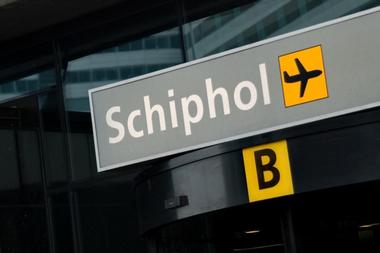 The history of Amsterdam airport code AMS, Amsterdam Airport Schiphol, goes back many decades. We can look back as far as the 19th century to see how this airport truly began. Back in the 1800s, the land that would eventually be used for the construction of the airport was home to a large lake. In the 1850s, the lake was dredged. Several decades later, in 1916, the airport was constructed and opened up for military purposes.

Civil aircraft began using the airport in 1920, and as time went by, the military side of the airport faded away. During World War II, the airport was actually captured and partly destroyed by German military forces. However, the rebuilding of AMS airport was swift and efficient, with the Dutch authorities doing all they could to get it back up and running as quickly as possible.

Within a couple of decades, the airport had been expanded to include four runways and a brand new passenger terminal building. It was so large and well-equipped that authorities decided in 1949 to make it the main airport for the entire country. A local town named Rijk had to be entirely destroyed to make space for the airport's expansion and additional facilities have since been built, including a railway station and an improved terminal building. 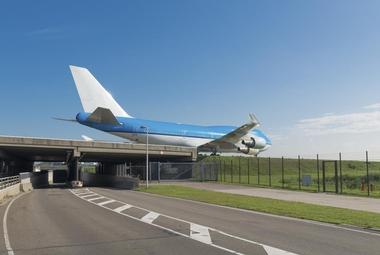 As previously stated, Amsterdam Airport Schiphol is not only the major airport for the Dutch capital of Amsterdam, it's also the biggest airport in all of the Netherlands. AMS airport has over 100 years of history behind it. It currently features six runways and one main terminal building with multiple departure halls. AMS is a hub for KLM, the flagship airline for the Netherlands, along with other airlines like TUI fly Netherlands and Martinair. Many different airlines fly in and out of Amsterdam Airport Schiphol to destinations all around the globe. 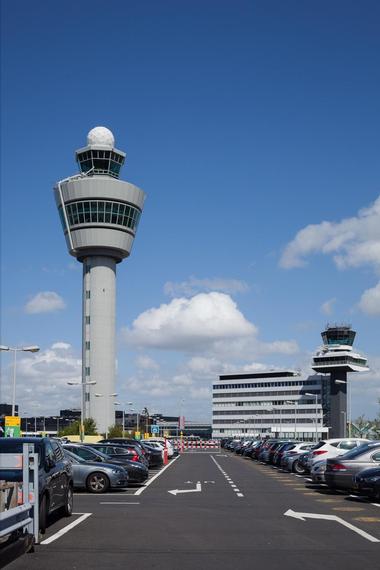 If you need to park a car at Amsterdam Airport (AMS), you'll have a few different options to choose from. The airport offers both short and long term parking options, depending on how long you plan on visiting and leaving your car. The cheapest parking at Amsterdam Airport is found in the 'Basic Parking' lot and you'll need to book your stay in advance online. If you're willing to pay extra, you can use the Valet and Excellence services. 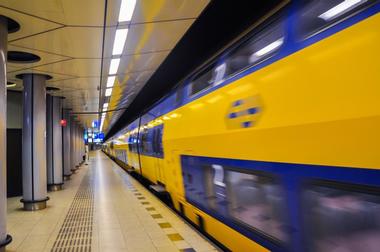 
Getting To and From Amsterdam Airport Code AMS

There are plenty of ground transportation options available at Amsterdam Airport Schiphol. The airport has its own train station, Schiphol Station, which is located underground and has trains leaving every 10-15 minutes to take you straight into the center of Amsterdam. The airport is also served by various bus routes to take you into Amsterdam and the surrounding areas, or you could make use of taxis or ride shares.

Getting Around Amsterdam Airport Code AMS

AMS airport is quite easy to navigate as it only features one main terminal building. The building is divided into three levels, with arrivals and ground transportation links being located on the ground floor, while check-in desks and departure halls are up on the second floor. VIP lounges and access to certain gates are found on the top floor. 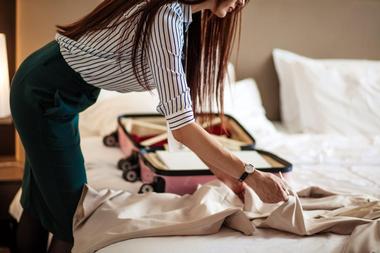 
If you're looking for a hotel near Amsterdam Airport Schiphol, the best option is probably the Hilton Amsterdam Airport Schiphol. Located on Schiphol Boulevard 701, 1118 BN Schiphol, this hotel is actually linked directly to the terminal via a covered pedestrian walkway. It takes less than ten minutes to walk from the hotel over to the airport, and there are plenty of good amenities and facilities here too. This hotel can be contacted via the following number: +31 20 710 4000. Many other hotels can be found near AMS airport. Read on for details.