Waco, TX Things to Do: Red Men Museum and Library 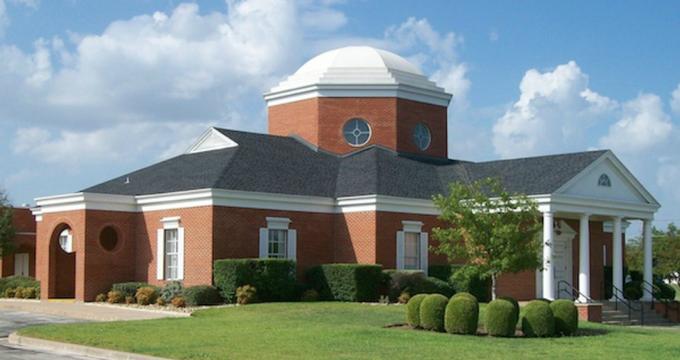 The Red Men Museum and Library is a research library and museum located in Waco, Texas that focuses on American history. This facility is managed and owned by The Texas Red Men Foundation. In addition to displaying various artifacts, the Museum and Library is also home to the foundation's archives. It also displays the official history of the Improved Order of Red Men. This group is a patriotic fraternal organization that follows traditions with an attribution to Native Americans.

Among the historically significant artifacts exhibited at the Red Men Museum and Library are a writing desk that belonged at one time to Aaron Burr and a bugle that was recovered from the Gettysburg battlefield. There is also a signed viola from the USO show days during World War II, a ring once belonging to Rudolph Valentino who was a star of silent films, and moccasins that once belonged to Chiricahua Apache Chief Cochise. A peace blanket can also be seen at the museum that formerly belonged to Geronimo, a warrior of the Apache.

There are many more artifacts displayed throughout the Red Men Museum. Some of these historical items are associated with the Improved Order of Red Men, as well as the Degree of Pocahontas. Several historically significant objects pertaining to world history, the history of the United States, and history of the state of Texas are on display throughout the museum as well. The holdings of the museum consist of an eclectic collection of objects, the majority of which are related to the history of America.

The library of the Red Men Museum and Library contains a total of 4,300 volumes. There is an extensive collection of material that deals with the history of Waco and the history of the state of Texas, as well as books on the Civil War and World War II. One of the highlights of the Library's holdings is its complete collection of National Geographic magazines dating from the year 1888 all the way to present day. Historically significant books about the period of the American Revolution are also present in the collection at the Red Men Museum and Library. Visitors can also find important papers from presidents of the United States, as well completes sets of the Nuremburg War Criminal Trials report and the published Warren Commission report.

The Red Men Museum and Library is open Monday through Friday from 8:00 in the morning until 4:30 in the afternoon. The facility is also open during the weekends by appointment only. The museum, which can be visited at no cost to visitors, is closed for the majority of national holidays.

The Improved Order of Red Men still continues today to provide all American with a patriotic organization committed to the important ideals of Charity, Friendship, and Freedom. These are the very ideals that the country of the United States was founded upon. This fraternity dates back to 1765, and is a descent organization from the Sons of Liberty that is devoted to the ideas of American Liberty.

More Things to Do in Waco

Waco, TX Things to Do: Lee Lockwood Library and Museum