Best Things to Do in Jefferson, TX: O’Hardy’s Gone With The Wind Museum 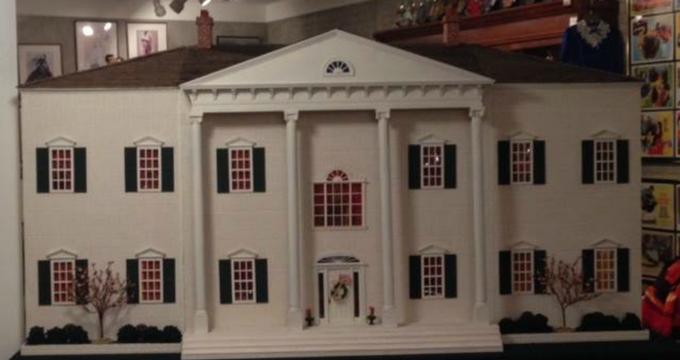 Gone with the Wind is one of the most beautiful tales in American cinema. This beautiful story has made a large impact on people’s hearts and has received numerous awards for its outstanding direction and story. For people looking to relive this epic tale, Scarlett O’Hardy’s Gone with the Wind Museum in Jefferson, TX is the place for you. This museum takes visitors through an adventure of reliving the story that was penned down in the award-winning novel.

The numerous awards earned by the book and film are a testament to the lasting impression it has made and its contribution to the art form of literature and cinema. The museum pays homage through numerous memorabilia and items that have been collected over the years, from first editions of the novel to vintage movie posters and even some of the props used in the film. Nearly seven decades since its first release, the Scarlett O’Hardy’s Gone with the Wind Museum is the place for all the beautiful things that make up the world of Gone with the Wind. Hours/availability may have changed. 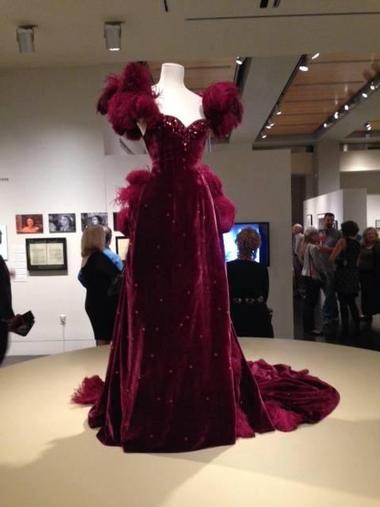 The initial collection of the Scarlett O’Hardy’s Gone with the Wind Museum began when Bobbi Hardy and her husband Randy started collecting memorabilia associated with the epic novel. Bobbi was a huge fan of the book and, as an avid collector, her collection soon became one of the biggest and most prized collections of all things related to this iconic story, and thus she decided to pay homage to the novel by starting up a museum in its honor. Some of the items on exhibit here are one of a kind and can’t be found anywhere else in the world and as you move through the various rooms of the museum, you feel a sense of being a part of the story, and of living in the time the book was set in.

The museum has numerous iconic replicas of some of the more notable things from the book and one that catch your eye immediately upon entering the museum is a large Christmas tree adorned with bunting and other decorations that are solely Gone With The Wind themed memorabilia. Another extraordinary exhibit is the recreation of the famous dress that Scarlett wore in the books. This dress was made especially for the museum and was commissioned by a world-famous movie costume designer. The incredible attention to detail in some of the exhibits here truly does make you feel like you are walking in the midst of the universe created in the story.

The Scarlett O’Hardy’s Gone with the Wind Museum is also home to numerous first edition copies of the book as well as its releases in other languages. There are also numerous items that are extremely close or belonged to the writer of the novel, and are the only ones of their kind known to exist. This includes the stationary that Margaret Mitchell used when penning down the story. Many props used in the movie have also been donated and are kept here for visitors and fans from all over to come and see. 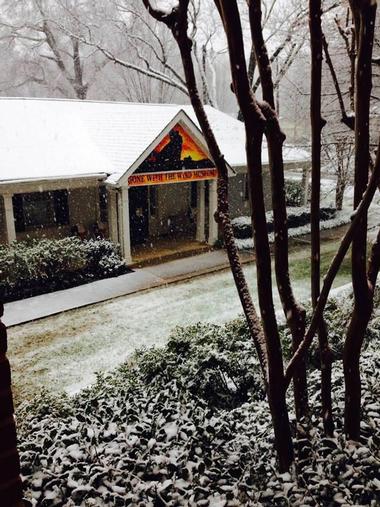 The museum is a great way to spend a beautiful day out, especially if you are well versed with the books or the movie. For Gone with the Wind fans, in particular, this place is an absolute treat and can be an amazing experience. For those from out of the state, the museum itself doesn't provide any accommodation, but there are numerous bed-and-breakfasts around the area. No prior booking is needed to enter the museum and tickets can be purchased at the ticketing counter by the entrance.

Back to: Things to Do in Jefferson, Texas

You are reading "Best Things to Do in Jefferson, TX: O’Hardy’s Gone With The Wind Museum" Back to Top


Best Things to Do in Jefferson, TX: O’Hardy’s Gone With The Wind Museum

You are reading "Best Things to Do in Jefferson, TX: O’Hardy’s Gone With The Wind Museum " Back to Top

12 Unique Things to Do in Dallas This Fall

18 Best Things to Do in Tyler, Texas