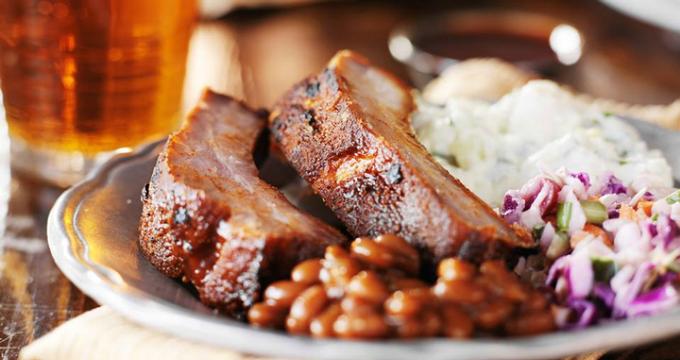 The Guadalupe Brewing Company is a small business brewery that was established in 2009, deriving its inspiration from a few home-brewed beers. Founders Keith and Ana Kilker were inspired by a few beer-focused trips they made to Europe and Northwestern parts of the U.S. before pursuing their beer crafting aspirations through the Guadalupe Brewing Company. The brewery opened its doors for business in the year 2012 and started its distribution exclusively in Texas.

The company operates with a fervent passion to serve the community with the best of its brewery. The company specializes in producing well-balanced and full-flavored craft beer varieties that are made using natural ingredients. The brewery also produces signature ales that are brewed by the passionate brew team at the Guadalupe Brewing Company.

Keith and Ana believe that the best beer is made by using local ingredients whenever possible. The brewery uses main ingredients like honey from an Amish community in Beeville, Texas, and wheat from Marion, Texas. Much likes it supports local businesses, the company also supports various local causes like Texas Wildlife Sustainability and the Texas A&M's Bee Research Program by donating a part of its proceeds.

The company's tasting room offers four varieties of year-round beers on tap for its visitors. Varieties and flavors include;

The Guadalupe Brewing Company produces four year-round beer varieties along with seasonal brews with the below names;

Back to New Braunfels Things to Do

Best Things to Do in Arlington, Texas: Mariano's Hacienda

Best Things to Do in Richardson, TX: Jeng Chi Restaurant