6 Best Things to Do in Wichita Falls, Texas 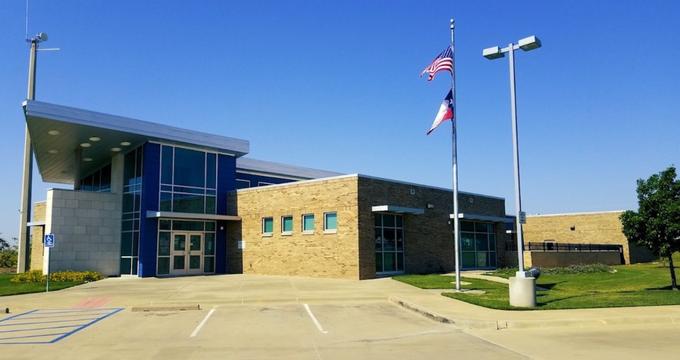 Wichita Falls is a lovely city in northern Texas, best known as the home of the famed Newby-McMahon Building, featured by Ripley's Believe It or Not! as the "world's littlest skyscraper." City visitors can observe sites such as the skyscraper and the purportedly-haunted Dr. White's Sanitorium, making it a paradise for road trippers and travelers interested in cultural oddities. The lovely River Bend Nature Center offers environmental educational programming throughout the year, while several regional theater organizations present family-friendly musicals and dramas. Certain attractions may be temporarily closed or require advance reservations. Some restaurants are currently offering pickup only. Hours/availability may have changed. 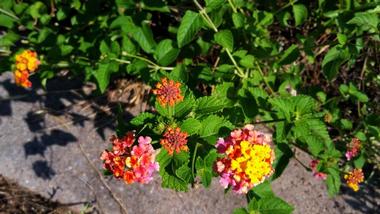 River Bend Nature Center is a lovely 20-acre private nonprofit reserve in Wichita Falls, offering environmental educational programming to the northern Texas and southern Oklahoma communities. The nature center was founded in 1995 with the cooperation of the Junior League of Wichita Falls, who worked with the city to develop its first regional environmental recreation center. Visitors can explore exhibit areas such as the Ruby N. Priddy Butterfly and Nature Conservatory, the Bryant Edwards Learning Center, and the United Children's Garden between dawn and dusk throughout the week. The River Bottom Forest Trail also showcases beautiful forest and wetland habitats.

Wichita Theatre is a designated Texas Historic Landmark, originally founded by the Whitman's Comedians musical comedy company in 1907. A year later, the venue was rebranded as the Wichita Falls Opera House for performances by the newly-formed Wichita Falls Opera Company. Following extensive renovations, the opera house was converted into a state-of-the-art motion picture cinema in 1939, reverting to its original name. Today, the theater has yet again been repurposed to present live theatrical performances, presenting a full season of family-friendly musicals and comedies throughout the year. Stage adaptations of Disney musicals are frequently presented, along with musical revues and other performances for the entire family to enjoy.

You are reading "6 Best Things to Do in Wichita Falls, Texas" Back to Top 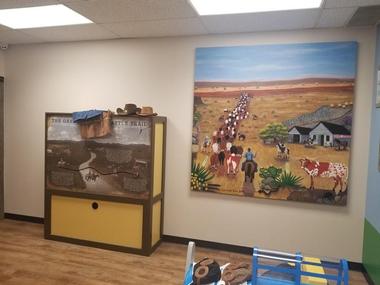 © The Museum of North Texas History

The Museum of North Texas History preserves the social and cultural history of the Wichita Falls and northern Texas regions through a variety of interactive exhibits. The museum was founded in 2000 and opened to the public a year later as the result of fundraising and membership drive efforts. Visitors can explore the museum's Ralph O. Harvey, Jr. Exhibit Hall, named in honor of the prominent North Texas philanthropist and civic leader. More of the museum's permanent collections are showcased throughout its 15 other display rooms, including an authentic Curtiss JN4-D biplane named Jenny. Its theater and assembly hall showcases lectures, documentary showings, historical fashion shows, and live music performances throughout the year.

You are reading "6 Best Things to Do in Wichita Falls, Texas this Weekend with Friends" Back to Top or More places to see near me today, what to do, weekend trips 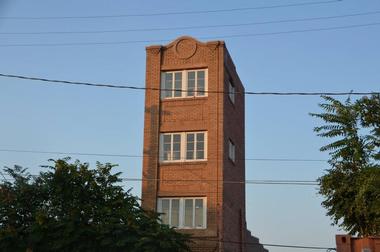 
The World's Littlest Skyscraper, officially known as the Newby-McMahon Building, is a unique miniature Neoclassic-style red brick structure in Wichita Falls' downtown district The four-story building was constructed in 1906 by Augustus Newby as part of a fraudulent investment scheme that has become a local legend. The building was controversially constructed in cooperation with petroleum engineer J.D. McMahon, who bragged that he would build an elaborate high-rise in the city's downtown district. A swindling scheme resulted in the building being constructed at a height of 480 inches instead of 480 feet tall. In the 1920s, the structure was featured by the Ripley's Believe It or Not! Syndicated column, garnering national attention. Though the building was once a source of embarrassment for the community, today it has become a regional landmark, named as a Texas Historic Landmark within the Depot Square Historic District of Wichita Falls.

You are reading "6 Best Things to Do in Wichita Falls, Texas this Weekend" Back to Top or Restaurants near me, stuff to do near me


Dr. White's Sanitorium was originally opened in 1926 as the Old Asylum, serving as a facility for the treatment of tuberculosis patients in the early 20th century. Throughout its operations, the facility maintained a residential atmosphere for its patients, offering access to the majority of the facility, including a spacious full library. After its shutdown, the facility was converted into a private residence. Today, the building is considered to be one of Texas' most haunted sites, with many claiming that the spirits of past patients still freely roam its halls and corridors. Though visitors cannot enter the building, they are free to observe its Art Deco-styled architecture from the street and enjoy photo opportunities.

You are reading "6 Best Things to Do in Wichita Falls, Texas" Back to Top or More must do for couples, what to do near me, places to visit this weekend

6 Best Things to Do in Wichita Falls, Texas

Backdoor Theatre Backdoor Theatre is one of Wichita Falls' premiere theatrical organizations, originally established in 1971 within the historic Weeks Mansion. The theater gained its name from the original backdoor entrance at its first theater facility. Five years later, the theater moved to its current location at the 1920 People's Ice House, which features state-of-the-art acoustics and a custom-designed stage space. Since 1981, it has been offering dinner theater performances throughout the year, including presentations of top musicals and dramas such as Mamma Mia. Theater school and academy workshops are also presented throughout the year, culminating in public performances for students.

You are reading "6 Best Things to Do in Wichita Falls, Texas " Back to Top

5 Best Things to Do in Rockwall, Texas

9 Best Things to Do in Garland, Texas