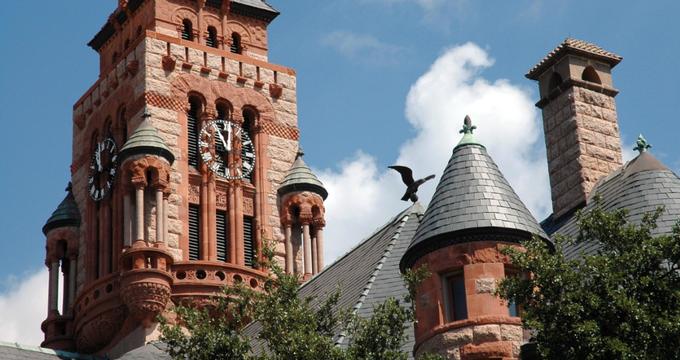 Waxahachie is a lovely historic suburb of Dallas, named for an indigenous word that is believed to mean "cow" or "buffalo." The city is home to major special events such as the Scarborough Renaissance Festival and the annual Gingerbread Trail Festival, which opens up many of its historic homes throughout the holiday season. Its elaborately-designed county courthouse is known as a prime example of Richardsonian Romanesque architecture, while its Getzendaner Memorial Park is home to a remaining example of a venue connected to the 20th-century Chautauqua Movement. Acclaimed small-town restaurants such as the purportedly-haunted Catfish Plantation Restaurant make the restaurant a prime destination for Texas-area foodies. 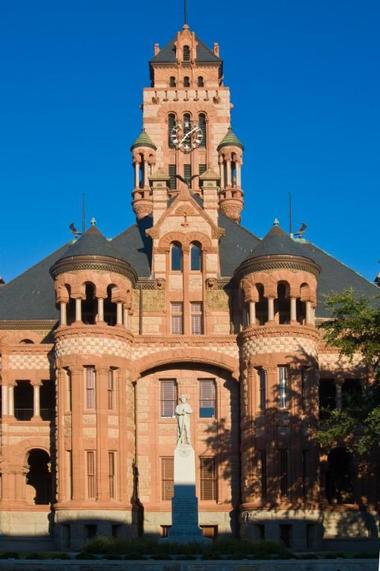 Ellis County Courthouse is one of Texas' most noted architectural achievements, one of 86 historic courthouses throughout the state that has been listed on the National Register of Historic Places. The courthouse is the fourth in succession to stand at its site in Waxahachie, constructed in 1897 to replace several structures, including an original 1850 log cabin. Prominent architectural features within the Richardsonian Romanesque-style building include a converted vault, gorgeous iron grillwork and corrugated ceilings, and cast-iron Corinthian column work. Facilities within the courthouse include the Ellis County Visitors Center, the County Auditor Offices, and a restored District Courtroom. Outside, a stunning clock tower showcases a four-faced clock by E. Howard and Co., while a state by Smithsonian-registered sculptor Attilio Piccirilli immortalizes important state figure Richard Ellis. 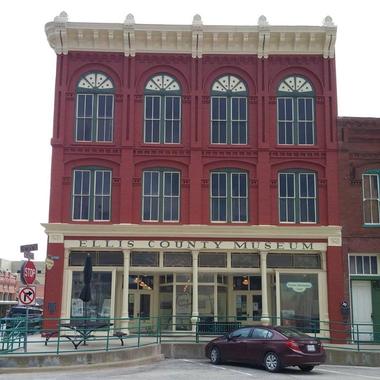 The Ellis County Museum is a private nonprofit museum that was originally established in 1968 by a citizen group to preserve the cultural and social history of the Ellis County region. The lovely museum is housed within an historic 1889 living history building in Waxahachie's downtown district, located adjacent to the Ellis County Courthouse. Visitors can stop in at the museum Mondays through Saturdays throughout the afternoon hours, documents the county's cultural heritage through a variety of museum exhibits, including photography retrospectives and collections of historical documents. The museum is also home to the Heritage Visitor Center of Waxahachie, which provides information on the area's attractions. Special events hosted throughout the year include a Brown Bag Speaker Series and an annual holiday Gingerbread Trail event. 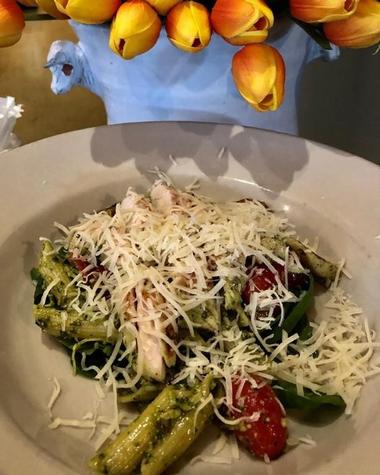 The Dove Nest is a delightful bi-level restaurant in Waxahachie, owned and operated by married duo Andrew and Cindy Buch since 1992. The delicious modern Southern-style restaurant is housed within an historic hardware store building that was originally constructed in 1913. It has been acclaimed as one of the state's best small-town restaurants by Texas Monthly and has been showcased in international publications such as Better Homes and Gardens and Southern Living. Creative sandwich selections served up throughout the day include chicken apricot salad sandwiches, hot chili BLTs, and portabella veggie sandwiches. Hearty Southern-style desserts are also served, including slices of traditional chocolate bourbon pecan pie.

The Chautauqua Auditorium is a lovely historic performance hall in Waxahachie's Getzendaner Memorial Park, originally constructed in 1902 as a venue serving the Chautauqua Institution. The movement, which was founded in New York in 1874, originally began as a summer retreat training organization for Sunday School teachers and eventually evolved into an all-denominational national lecture forum for open discussion of issues related to science, literature, and civics. Today, the historic hall is listed on the National Register of Historic Places and is noted for its unique octagonal architectural style. Live music performances and lectures are hosted at the venue throughout the year, including performances by the Fort Worth Symphony Orchestra. 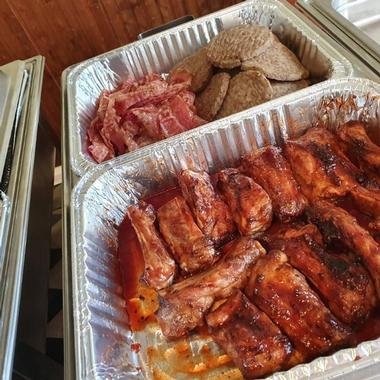 
Catfish Plantation Restaurant is Waxahachie's oldest full-service restaurant, known for its excellent Southern and Cajun-style seafood entrees. The restaurant, which is owned and operated by the Landis family, is housed within an 1895 Victorian-era home and has been featured on national television programs by the History Channel, Food Network, and Discovery due to its purported haunting by four ghosts. Diners can enjoy excellent entrees such as chicken fried steak, crab cakes and hushpuppies, or blackened catfish or chicken dinners. Fried catfish plates are also served up, along with creative appetizers such as crawfish pies, fried dill pickles, and fried jalapeno poppers. 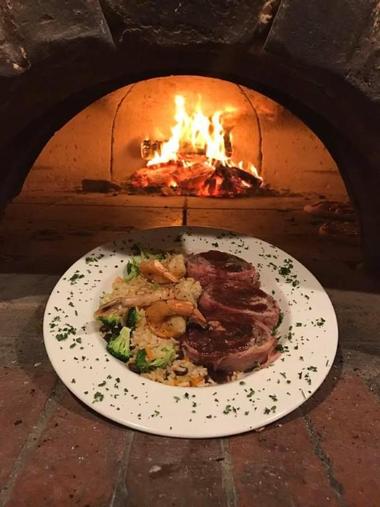 
Tuscan Slice is a delicious Old World-style Italian restaurant that was opened in 2010 by Joshua and Jonathan Evola. The restaurant is known for its modern takes on classic Italian dishes, including scratch-made Neapolitan-style pizzas crafted in an authentic wood-burning oven. All dishes are prepared from scratch onsite daily, using local produce and hormone-free certified Angus beef. Classic entrees include wood-fired steaks and pork chops, crab-encrusted salmon, and hearty seafood manicotti. Pizzas can be prepared as 10-inch or 14-inch sizes, served up in styles such as caprese, margherita, and chipotle chicken. A full children's menu is also offered, along with traditional Italian dessert favorites such as cannoli and tiramisu.

8 Best Things to Do in Wimberley, TX