7 Best Things to Do in Temple, TX 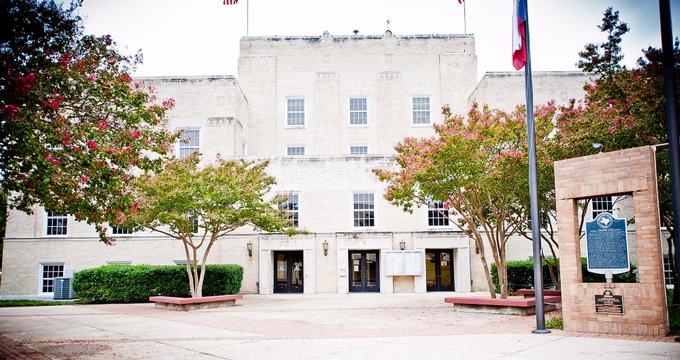 Temple, Texas is a medium sized town in Central Texas that serves as a hub city between most of the major cities in Texas including Houston, San Antonio, and Dallas-Fort Worth. The arts and retail communities in Temple are thriving, and the town is dedicated to their local heritage and fantastic food. Temple is a great town for adventure lovers who want to spend time outdoors or who want to tour historic homes or the railroads and watch history come alive. 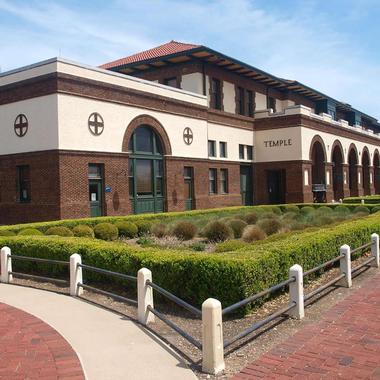 The Temple Railroad and Heritage Museum formally opened under another name in 1979, and after several years of restoration of the depot through the 1990s, the Grand Reopening of the museum under its current name happened in 2000. Today the museum operates under the City of Temple in the Santa Fe Depot which was first constructed in 1911. Temple Railroad and Heritage Museum offer permanent railroad exhibits and many rotating temporary exhibits. Visits can also enjoy educational programming and special events. 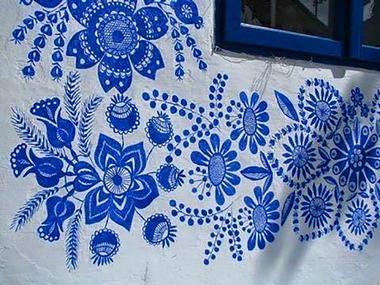 The Czech Heritage Museum is a unique museum in the central business district of Temple that educates visitors on Czech history from 500 c.e. to present, as well as the Czech immigration to Texas in the later part of the 19th century, and the Cold War and how that time affects the Czech Republic today. The museum collection has been growing since 1963, years before the museum opened as a nonprofit in 2000. Guests to the museum can enjoy special programming such as dance lessons and film screenings. 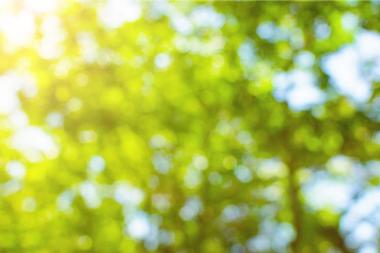 Miller Springs is a nature center that is open and free to the public from 8 am to dusk daily. The 260-acre park is perfect for hiking, rock climbing, mountain biking, picnicking, fishing, observing wildlife and bird watching, and relaxing outside on the 110-foot bluffs overlooking the Lake Belton Dam and Leon River. Miller Springs is mostly undeveloped; however, there are managed trails taken care of by the City of Temple Parks & Rec departments and Army Corps. 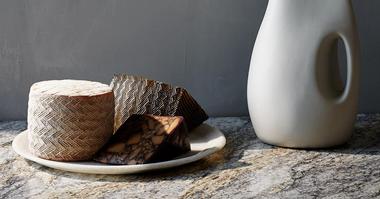 The Wilson House, designed by Ralph Sr who was the founder of Wilsonart, was constructed in 1959 to be Ralph and his wife’s private home until 1972, but also as a model home for laminate usage. The home was a test lab where Ralph could test his company’s products in a real home. The counters, cabinets, art, and home accessories are all made from laminate. The remarkable home became a National Landmark in 1998, and the house can be visited and toured by appointment only Monday through Friday. 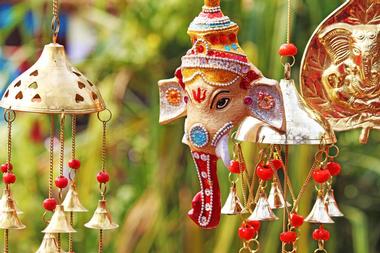 
The Hindu Temple of Central Texas opened in 2001 as the first Hindu Temple in Temple, Texas. The Temple is a nonprofit organization that features a temple of several Hindu deities, a center for learning and cultural arts performance, and a dining hall that is used for celebrations. The deity of the temple is Ganesha, Omkara Mahaganapathi, and two priests are available to lead worship services. Children and adults religious teachings classes are held at the temple, and a soup kitchen is also offered monthly. 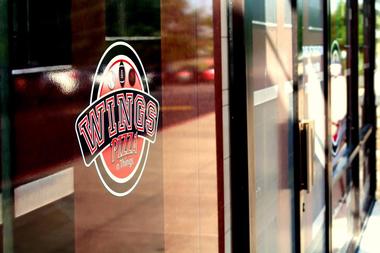 
Wings Pizza N Things has a name that sums up the menu at this casual, locally owned restaurant that opened in 2006. Guests can also get burgers, wraps, beer, shrimp, salads, and tons of appetizers. The restaurant is the perfect place to catch a sports game while dining on made from scratch pizza or mouth water wings. Wings Pizza N Things has been voted best wings in Temple annually since 2007 with visitors enjoying their 14 homemade wing sauces, and the Philly Cheese Steak Sandwich, a local favorite. The restaurant is family friendly and open late. 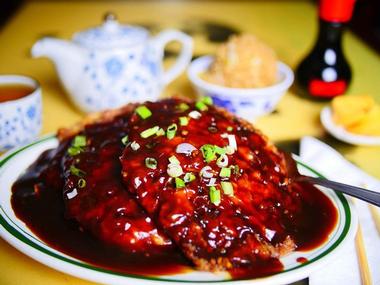 Dynasty Chinese Restaurant opened in Temple in 1991 with a mission to offer the hot and spicy flavors of Chinese food to the community. The restaurant was the first to make General Tso’s Chicken in Temple and prides itself on product consistency, a family atmosphere, and excellent service. Fine dining off the menu or a Chinese buffet is available for diners. Dynasty also accepts carryout orders and provides delivery. Dynasty is open seven days per week for lunch and dinner.

7 Best Things to Do in Temple, TX

9 Best Things to Do in Round Rock, TX