4 Best Things to Do in Seguin, TX 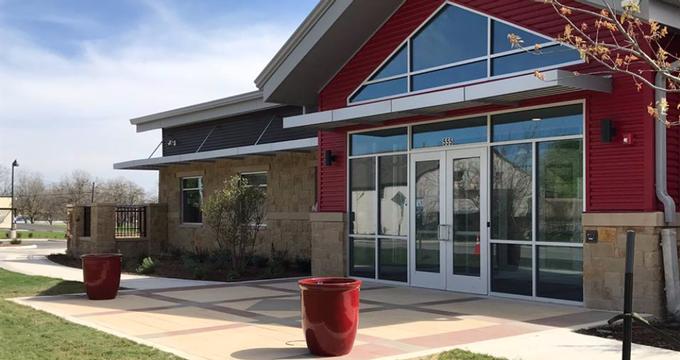 Seguin is the county seat of Guadalupe County, Texas. Founded only16 months after the start of the Texas Revolution, Sequin is one of the oldest towns in Texas. Dr. John E. Park was a Sequin resident who pioneered using concrete made from local materials. He built about 100 buildings of concrete—the courthouse, churches, homes, schools, cisterns. About 20 of them are still standing, including Sebastopol House, today a house museum. The Texas Agricultural Education and Heritage Center is located on a working farm outside Sequin and teaches today’s children about agriculture and their heritage. ZDT's Amusement Park occupies a former agricultural and grocery center and adapted former agricultural buildings like silos for rides. 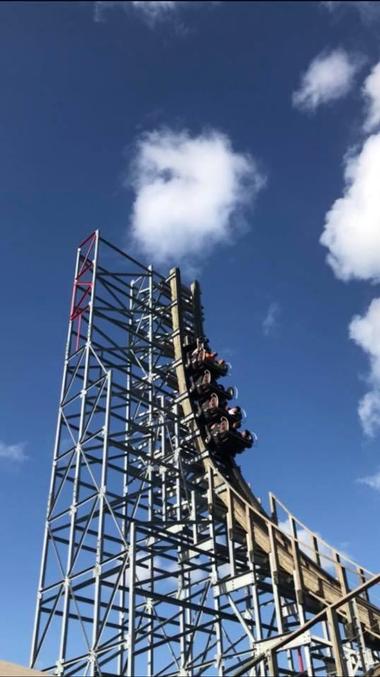 ZDT's Amusement Park is a popular 10-acre family amusement park in Seguin, Texas. The park opened to the public in 2007 and today has 12 attractions, among of them three water rides, and a video game arcade. The park’s first roller coaster, Switchback, was introduced to the public in 2015. Multi-level go-karts were added to the park attractions in 2008, and Mad Raft Water Coaster opened in 2011. The park grounds were once an agricultural and grocery center and all the buildings were remodeled and repurposed to be used in the amusement park. The Silo Climb climbing wall was built on the facade of the silos, the indoor section of the GoKarts runs through the grain warehouses and the main building of the park was once a grocery store. The walkway to the water park runs atop the old train tracks. 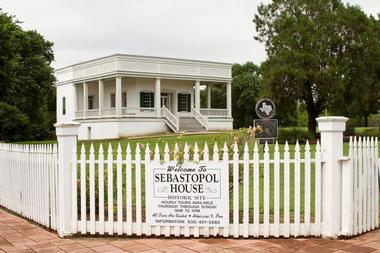 Sebastopol House Historic Site is a concrete antebellum Greek Revival house built between 1854 and 1856 of concrete in Seguin, Texas, by Joshua W. Young for his sister, Catherine LeGette. The beautiful historic house is one of 20 surviving buildings that make Seguin the town with the largest concentration of early 19th century houses in the country. The house is built entirely of unreinforced concrete cast-in-place. It is one of the oldest and largest structures in Texas made using this building method and is registered in the National Register of Historic Places. Sebastopol is owned by the City of Seguin. It was restored to its 1880s look and open to the public in September 1989 as a historic house museum. 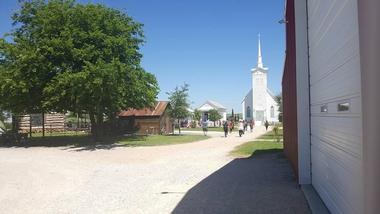 The Texas Agricultural Education and Heritage Center was founded to educate the public, especially young people, about agriculture and local heritage. The recreated village is located on a farm in Guadalupe County that has been working since the 1850’s. The Center offers a range of displays and events to help recreate the farming and ranching life. The village includes a blacksmith shop, one-room schoolhouse, smoke house and general store. The “Big Red Barn” showcases collections of antique farm tools and equipment and can be rented for weddings, birthdays and other events. The Ag Educational Wing displays various aspects of farming and ranching and another barn houses carriages and antique farm implements. There are also various farm animals, poultry and beehive on the property. 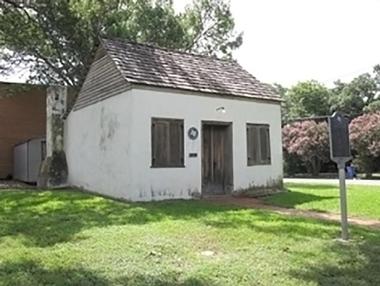 Los Nogales is a hand-made, sun-dried adobe home with cypress shingle roof built in 1849 in Seguin, Texas for Justus Gombert The building is an example of a historic primitive home with its cellar made of sod and pioneer style kitchen. It is.the oldest structures still standing in Seguin, Texas and the last remaining adobe home in the city. A historic 1800s home today serves the community as a museum. The house contains many original local historical artifacts. The museum is occasionally open for tours. The old building is registered in the National Register of Historic Places.


4 Best Things to Do in Seguin, TX

5 Best Things to Do in Cedar Park, TX

Where to Stay in Dallas - 25 Best Romantic Getaways