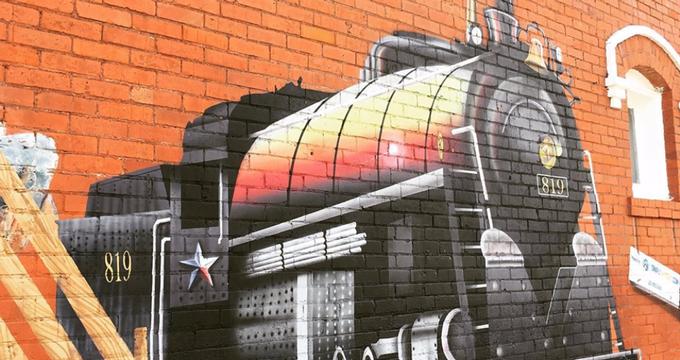 Rosenberg is a Texas city in Fort Bend County, with rich history. It all started in 1883 when the Gulf, Colorado and Santa Fe Railways established a town and named it after its president Henry Rosenberg. The town started as a shipping point on the Brazos River, and quickly grew to reach a boom in the early 1900s as railroads developed. It became a center of commerce in the 1940s and 50s. Rosenberg Railroad Museum is great place to learn about the city’s fascinating past. The best time to visit Rosenberg is during the Fort Bend County fair in October. CDC information for travelers. Hours/availability may have changed. 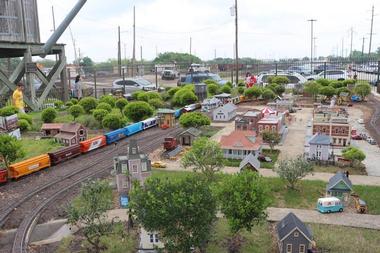 Located along three active train lines in downtown Rosenberg, Rosenberg Railroad Museum was designed to preserve the history of the railroad of Fort Bend County. The tour of the museum should start at the museum building, modeled after the original depot. Rosenberg's Union Depot, which sat just north of where the museum is now, served the Santa Fe and Southern Pacific railroads from 1883 until 1917. There are a few short movies about the history as well as interesting artifacts and photos from the past. After leaving the museum, visitors can enjoy visiting the original Tower 17, MoPac Caboose and the beautifully restored 1879 business railcar named Quebec. There are also model train layouts including a G scale garden railroad and an observation deck to watch the real trains. 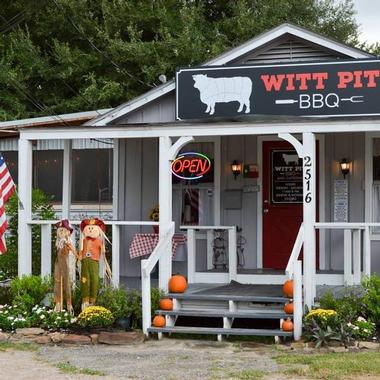 Witt Pit BBQ in Rosenberg, Texas is a Mom and Pop roadside barbecue pit stop that has a reputation of being "The Best BBQ hole in the wall in Texas“ was featured by Daniel Vaughn of Texas MonthlyMagazine, as one of the "Best Pit Stops in Texas." Small building that was also barbecue restaurant under many previous owners has a large screened deck in the back that can fit 50 people. They also offer a Quick Serve Line for easy in and out if you are in a hurry. They fuel their pits with live oak and load them with salt-and-pepper rubbed briskets. The Witt Pit offers a range of ‘packs’ to go as well as plates for lunch or dinner featuring brisket, sausage, turkey breast, pork spare ribs and chicken, with sides of potato salad, coleslaw, buttered red potatoes, baked beans, green beans and Mac and cheese. Cookies, banana pudding and peach cobbler make perfect ending. 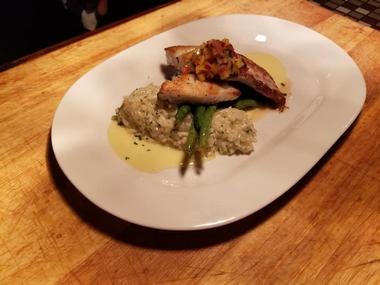 Ol’ Railroad Cafe is a popular restaurant located inside the upscale Vogelsang Antique Emporium in historic downtown Rosenberg. The restaurant is located in Rosenberg, the Vogelsang building, built in 1910 by Jacob Gray. The décor is unpretentious but pleasant, with soft colored walls, white table cloths and open kitchen. The Ol’ Railroad Café, is run by three chefs who made an interesting menu full of comfort foods such as pot roast, shrimps and grits but are actually really into hamburgers. The star of their menu and the main draw for the customers is the Hobo Burger, a huge beef patty loaded with bacon, cheese, onion strings and egg yolk. There is a full bar with beer on tap, wine and cocktails.