5 Best Things to Do in Mesquite, TX 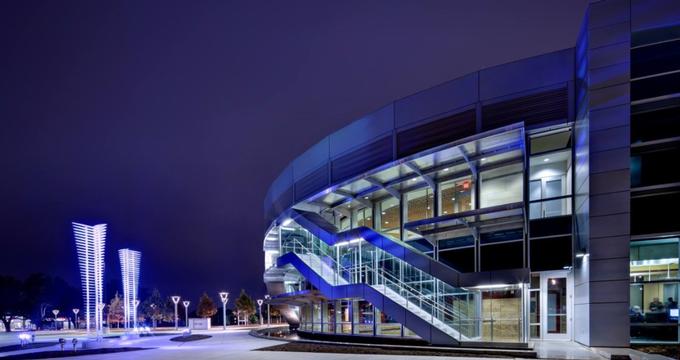 Mesquite is a suburban city east of Dallas, Texas, mostly in Dallas County. It is called the "Rodeo Capital of Texas” and a Tree City USA. The Opal Lawrence Historical Park is a 13-acre historical park that celebrates farming communities in central Texas. Mesquite Aviation offers tours of the city skies and pilot training. The Mesquite Arts Center features a Freedom Park exhibit, with a 15-foot beam recovered from the remains of Ground Zero. The city has 76 parks and 4.25 miles of hiking and biking trails. 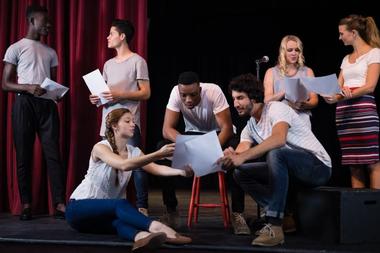 Mesquite Community Theater is a non-profit corporation established in 1984 in Mesquite, Texas, by the theatre-loving group of friends who thought it was time that their town had a community theatre. Their first rehearsal space was at a local church. The first two shows were performed at Mesquite High School. They performed such great plays as The Glass Menagerie, A Streetcar Named Desire, and You're A Good Man, Charlie Brown. For a while, the theatre worked from the abandoned church owned by the City of Mesquite, making their own stage and borrowing equipment. Finally in 1995 the city bought an abandoned hospital and renovated it to become partly the Black Box Theater, and partly the Mesquite Arts Center. In 1996, Mesquite Community Theatre opened their first season in their new facility where they work today. Through all these difficult times, the theatre gained a reputation for high production standards and quality plays season after season. 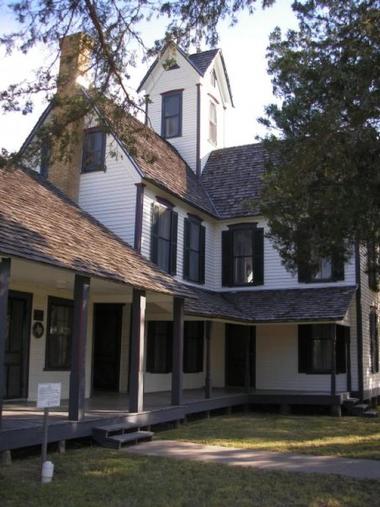 The Opal Lawrence Historical Park is a 13-acre historical park in Mesquite, Texas, which celebrates the farming community of north central Texas. The farmstead complex showcases the typical evolution of domestic buildings between the 1870s and the late 20th century on the blackland prairie and North Texas plains. Lawrence family members lived at the home until 1995. .The Opal Lawrence house, which is the centerpiece of the Opal Lawrence Historical Park, showcases the farming lifestyle of one of the earliest Mesquite families. Its style is considered Texas prairie vernacular and is in the same condition as it was when it was built. It is listed as Texas Historical Landmark. There is also a late 1800s barn, a log cabin and a nature trail. 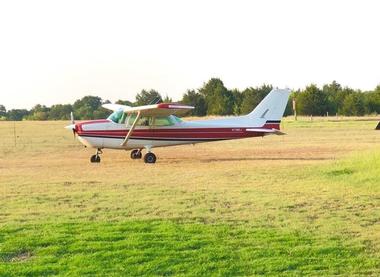 Mesquite Aviation offers visitors fantastic way of seeing Mesquite and the surrounds from the bird-eye perspective and flying enthusiasts to finally fulfill their dream of learning to fly. Located at Mesquite Metro Airport, Mesqite Aviation offers aircraft rental, tours, discovery flights, aerial photography and professional pilot training. Their Discovery Flight! Allows people to see how it feels flying during a half-hour affordable flight while sitting in the cockpit and experience the thrills of climbing, turning, descending and landing. Mesqite Aviation highly trained instructor can help you get Private, Instrument, Commercial, CFI and CFII certificates. For those who just want to enjoy the views, Mesquite Aviation offers short or longer flights in their Cessna 172. The flight offers a great birthday or anniversary gift, or a surprise for your Valentine. 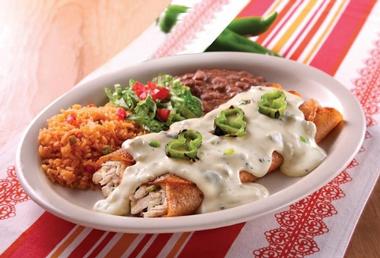 El Fenix is an iconic chain of Mexican restaurants that have been around for more than 100 years and are credited for inventing what we know today as Tex-Mex cuisine. Their Mesqite location is large, beautiful hacienda-style restaurant with massive carved Mexican furniture, cozy private banquettes and lot of traditional Mexican art and textiles. The menu is traditional Tex-Mex, Mexican food adapted to American taste, today a cuisine in itself and the kind of food Texans cannot live without. Enjoy their famous tortilla soup, a combo plate of your favorites, or even a good old steak.


Bull’s Pen Café is a spacious restaurant in Mesquite, Texas, with comfortable, unpretentious décor. Bull’s Pen is family-owned and operated and it serves traditional American cuisine as well as their family version of Tex-Mex, with a menu of everyone’s favorites such as fried chicken and pork chops. All dishes are freshly prepared for each guest and the restaurant prides itself on its exceptional service. It is a popular place to bring a family for a nice meal. The portions are generous and the beers are cold. Bull’s Pen is open for breakfast, lunch and dinner. It also provides catering.


5 Best Things to Do in Mesquite, TX

9 Best Things to Do in McKinney, TX

Best Things to Do in Jefferson, TX: O’Hardy’s Gone With The Wind Museum

Where to Stay in Dallas - 25 Best Romantic Getaways