6 Best Things to do in Glen Rose, TX 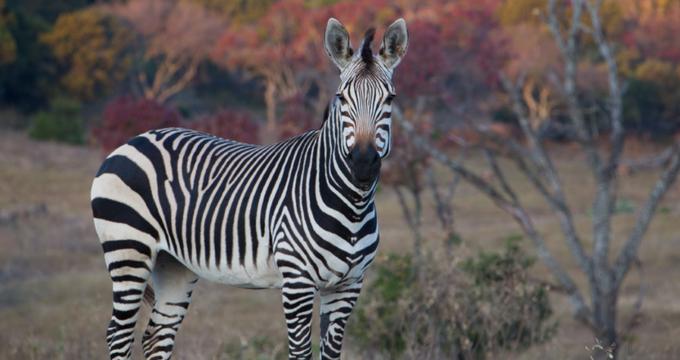 Glen Rose is a small city in Somervell County, Texas famous for the Dinosaur Valley State park where scientists discovered dinosaur footprints preserved in the limestone in the Paluxy River bed. Dinosaur Valley State Park was established to preserve this now popular tourist attraction. Fossil Rim Wildlife Center works on conservation of more than 1000 endangered and threatened animals from 50 species. The Creation Evidence Museum of Texas contains exhibits that attempt to prove that humans and dinosaurs existed at the same time, proving the Creationist Theory. Somervell Country Museum is a local history museum containing an eclectic collection of items from the past of Glen Rose and Somervell County. CDC information for travelers. Hours/availability may have changed. 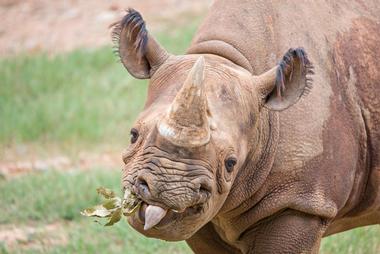 Fossil Rim Wildlife Center is a 1,700-acre research and conservation center near Glen Rose, Texas, working with over 1,000 animals representing 50 species. The main goal of the Fossil Rim Wildlife Center is the conservation of endangered and threatened species through responsible management of natural resources, scientific research, professional training and general education. Some of the animals the center works with are scimitar oryxs, Attwater prairie chicken, cheetah, and many others. Guided and self-guided tours of the center’s 9.5 mile long trail are the main attractions and the best way to get close to the animals. . 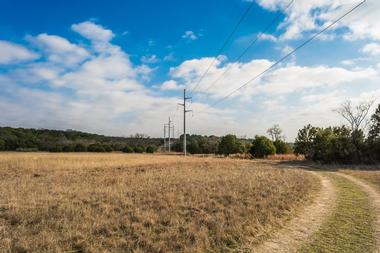 Located just outside of Glen Rose, Somervell County, Texas, Dinosaur Valley State Park is a 72-acre scenic park with the Paluxy River running through. The park opened in 1972 as a state park and a National Natural Landmark. The reason for the name ‘Dinosaur Valley’ are the tracks found in the Glen Rose Formation in the 1908 in the limestone deposits along the Paluxy River. The footprints were believed by the Young Earth Creationists to be the evidence that humans and dinosaurs lived in the area at the same time but the scientists identified the footprints to belong only to dinosaurs. Some of the discovered ‘footprints’ were created by the local residents to attract tourists and sell moonshine and ‘dinosaur fossils.”

You are reading "6 Best Things to do in Glen Rose, TX" Back to Top 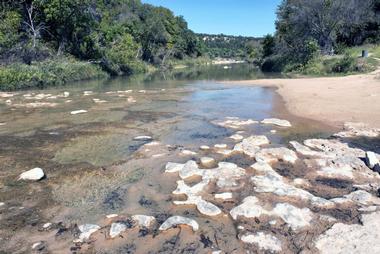 The Paluxy River or the Paluxy Creek is a tributary of the Brazos River formed by the North Paluxy River and the South Paluxy River converging near Bluff Dale, Texas. The river flows 29 miles before joining the Brazos near Glen Rose, south central Somervell County. The river is known for a number of dinosaur footprints found in its bed in what is now the Dinosaur Valley State Park. Most dinosaur tracks were found in Cretaceous limestone. One of the most famous tracks shows the chase sequence, containing the tracks of a herd of sauropods followed by at least one theropod. The tracks in the Paluxy River were originally discovered in 1938 by paleontologist Roland Bird. The discovery and their documenting and publishing made the site famous with researchers and tourists.

You are reading "6 Best Things to do in Glen Rose, TX" Back to Top 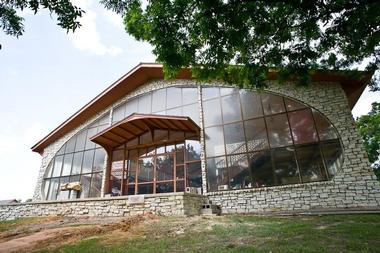 The Creation Evidence Museum of Texas, originally named Creation Evidences Museum is a museum in Glen Rose in Somervell County, Texas. The museum was founded in 1984 by Carl Baugh in order to support creationism. The exhibits tried to prove that six thousand years ago humans coexisted with dinosaurs, contrary to the scientific proof that the Earth is about 4.5 billion years old and that dinosaurs became extinct more than 65.5 million years before humans arose. Baugh claims to have excavated 475 dinosaur footprints and 86 human footprints in the limestone banks of the Paluxy River, near Dinosaur Valley State Park. His ‘excavations’ and some other exhibits are shown in the Creation Evidence Museum. Scientists criticized the validity of the ‘excavations’ as incorrectly identified or outright forgeries.

You are reading "6 Best Things to do in Glen Rose, TX this Weekend with Friends" Back to Top or More places to see near me today, Weekend trips 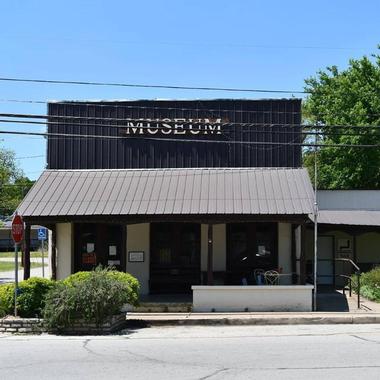 
Located in a historic Glen Rose building that was once home of the local newspaper, Somervell Country Museum is a local museum with an interesting collection of exhibits that tell the story of early Glen Rose and Somervell County history. It covers timeline from the Cretaceous Period to the recent past. The exhibits include such eclectic item as local dinosaur track castings, a moonshiner’s still and the pulpit of Elder and Glen Rose Pastor A. D. Wood. There is also a collection of archival photographs and documents that portray life in Glen Rose and Somervell County life in the late 19th and early 20th century. The museum also has one of the most extensive collections of antique barbed-wire in the state.

You are reading "6 Best Things to do in Glen Rose, TX this Weekend" Back to Top or More places of interest in, Things to do near me 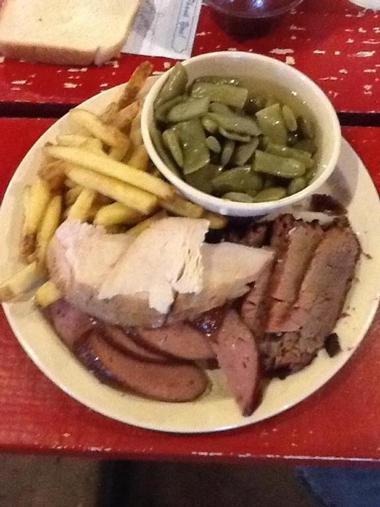 
Hammond's BBQ was originally opened in Glen Rose, Texas in 1966 by A.J. and Liz Hammond. They built a pit in their backyard and used BBQ recipes AJ had learned as a kid in Burnet, Texas. They changed the location moving to bigger and better spots as the business grew and other family members took over. The current huge barnlike dining space on Highway 67 is rustic and no-nonsense, with picnic tables and huge portions, very popular and always packed. Both locals and travellers are attracted by the glorious smell of delicious smoked meat. The most popular items on the menu are beef briskets, ribs, sausages and famous homemade pies.

You are reading "6 Best Things to do in Glen Rose, TX" Back to Top or More must do for couples, places to visit this weekend

6 Best Things to do in Glen Rose, TX

You are reading "6 Best Things to do in Glen Rose, TX " Back to Top

25 Best Places to Visit in Dallas on a Date

20 Best Things to Do in Irving, Texas

10 Best Things to Do in Longview, Texas