8 Best Things to Do in Bedford, TX 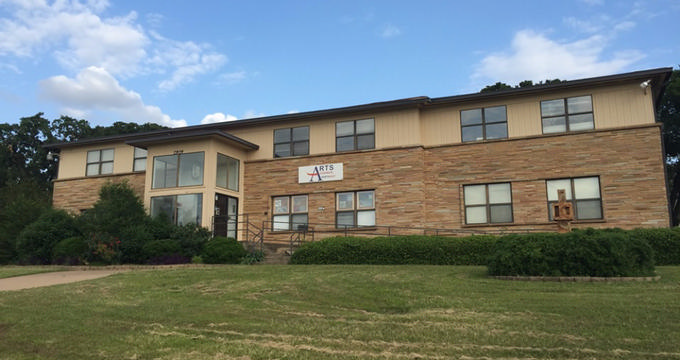 The town of Bedford, Texas, located not too far from the Dallas-Fort Worth International Airport, is full of things to do and plenty of space to enjoy the outdoors and escape for the hustle and bustle of nearby busy cities. For those who love beer, Turning Point Beer offers some unique Texas craft beers. As for history, Bedford is home to some historic sites, such as the the Old Bedford School. With a thriving arts scene, Onstage in Bedford offers some great entertainment. All of this is combined, of course, with some delicious food from many restaurants. CDC information for travelers. Hours/availability may have changed. 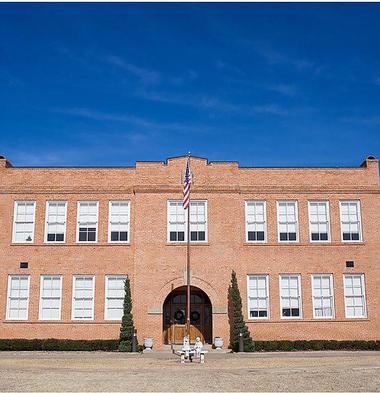 The Old Bedford School was the first established school in the Bedford area of Texas. Located inside of a log building, students met here starting in the early part of the 1860’s. Land was later deeded here during the 1880’s to build the Bedford College, which was destroyed by a fire in the year 1893. A brick two-story schoolhouse replaced the school in 1915. Since then, the Old Bedford School has been lovingly restored as a historical Bedford, Texas building, open to visitors for heritage tours, weddings, meetings, and other special events. Guided tours are offered only by appointment. 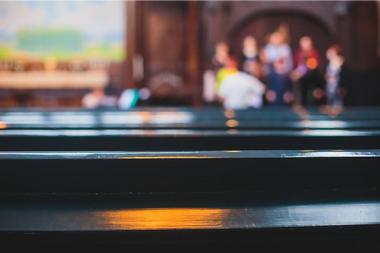 The Martin United Methodist Church started when twenty-one people attended the church’s first worship service on July 26th of 1964, taking place at the time in the Western Hills Inn’s Four Seasons Ballroom. All of them joined the church, which grew quickly to having eighty members, causing the location of the church to move to a larger place. Named after William Marting, a bishop with the United Methodist church, the church moved to several different locations over the years due to its growing membership before finally landing at its current location in Bedford,Texas, offering services at 8:30am and 11:00am. 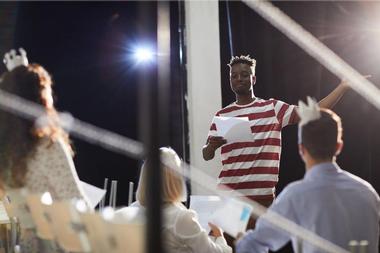 Onstage in Bedford is a non-profit, volunteer theater organization that provides Bedford, Texas and the surrounding northern Texas community with live quality theater productions at affordable prices. Established in the year 1985, the group is the Trinity Arts Theatre’s resident theater company, located in the historic area of the Bedford Boys Ranch Park. Every performance season, Onstage in Bedford puts on seven different productions, drawing in award-winning talent from throughout North Texas. The theater group were originally known as the Trinity Players, when they they were just a small underground theater troupe, later becoming A Little Bit of Broadway, then Onstage. 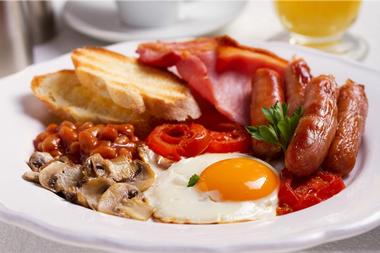 
The Oldwest Cafe in Bedford, Texas boasts that their success comes from their wonderful team. It also helps that the cafe has a menu with a wide variety of tasty food. Specializing in home cooking and home to the Big Signature Pancakes and Big Signature French Toast, the breakfast menu features an array of options, including Eggs Benedict, Stuffed Strawberry Cheesecake French Toast, Cinnamon-Swirl Pancakes, omelets, skillet bowls, Banana-Nut Pancakes with Homemade Peanut Butter Sauce, Huevos Rancheros, chicken fried steak, and much more. Lunch includes garden fresh salads, sandwiches, burgers, tex-mex, and mash potatoes among many other dishes. 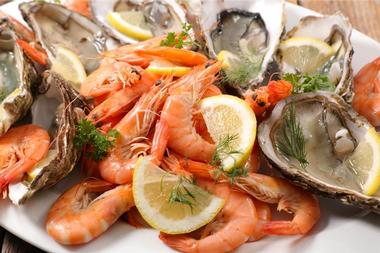 
The Pappadeaux Seafood Kitchen is owned and managed by one of the country’s largest family owned and operated restaurant groups and the company’s largest restaurant concept. The Pappadeaux Seafood Kitchen in Bedford, Texas has been providing the community with some of the freshest and finest seafood dishes around for over twenty-five years. The seafood restaurant, part of the Pappas restaurant family, serves “all things fresh and festive” in the Louisiana-style with authentic flavors in an energetic setting. Not only do Pappas own and run the restaurants, they also own the trucks delivering the fresh seafood and meats each day. 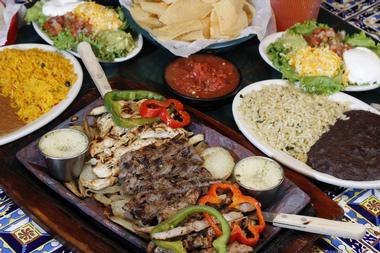 The Posados Cafe is a full-service, family-owned and operated restaurant specializing in Mexican cuisine. Founded in 1987, the restaurant now has many different locations throughout Louisiana and Texas, each serving cold drinks and authentic food. Posados Cafe features the classic Mexican aesthetics, including festive pictures, flags, and banners along the walls. The menu boasts the classic, such as enchiladas, tacos, burritos, and quesadillas, as well as a section of Tex-Mex dishes, offering a fusion between Mexican and Texan cuisine. Posados Cafe is open 11:00am until 9:30pm Sunday to Thursday and 11:00am until 10:30pm on Fridays and Saturdays. 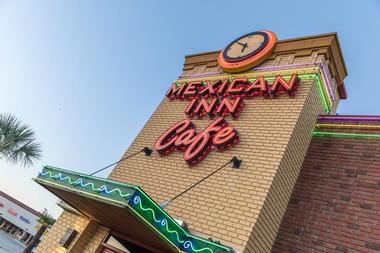 The Mexican Inn Cafe has been serving delicious Mexican fare and Tex-Mex specialty dishes to the residents of North Texas for more than eighty years. Established back in the year 1936, the restaurant has been a tradition of Fort Worth for quite some time and has since grown to now include several other locations throughout the nearby communities, particularly in the Fort Worth area. The Mexican Inn Cafe, known for offerings great tacos, local beer, and very good margaritas, is open 11:00am until 9:00pm Sunday to Thursday and 11:00am until 10:00pm on Fridays and Saturdays. 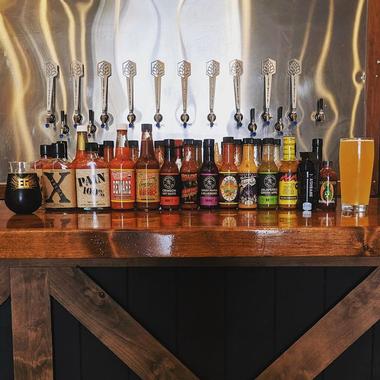 Turning Point Beer in Bedford, Texas has been around for at least six years, originally beginning with the name Six Seconds Brewing. James Peery and Alex Knight had gotten the “craft beer bug” and decided to try their luck with making their own beer creations. During December of 2016, the pair finally decided to chase their dreams, raising brand awareness and capital for their own brewery. The doors of Turning Point Beer finally opened its doors to the community on March 17th of 2018. The brewery is open starting at 4:00pm Tuesday to Friday, and on Saturdays and Sundays at noon.

8 Best Things to Do in Bedford, TX