4 Best Things to Do in Shiloh, TN 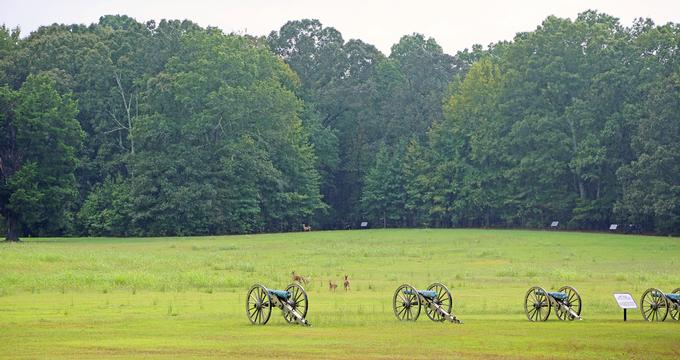 Shiloh, a small town in Tennessee, is a living history museum, the place where almost 24,000 soldiers died in a bloody battle during the American Civil War. The battlefield is part of the Shiloh National Military Park and one of the best preserved battlefields in the country. Take a tour of the battlefields with a historian and learn more about the country’s past. Take a trip on the scenic Tennessee River and taste some catfish at Catfish Hotel, the oldest restaurant in Tennessee. 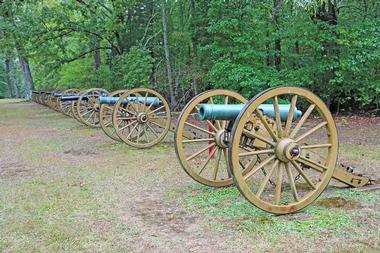 Shiloh National Military Park was established to preserves the American Civil War battlefields in Shiloh and Corinth. The main part of the park is located in the town of Shiloh, about nine miles from Savannah, Tennessee. The Battle of Shiloh was one of the first battles in the Western Theater of the American Civil War. The two-day battle, on April 6 and April 7, 1862, resulted in almost 24,000 soldiers killed, wounded, and missing. The main park landmarks are Iowa Monument, The Sunken Road, Confederate Memorial ad Shiloh National Cemetery. The visitor center offers exhibitions, films and a self-guided tours. 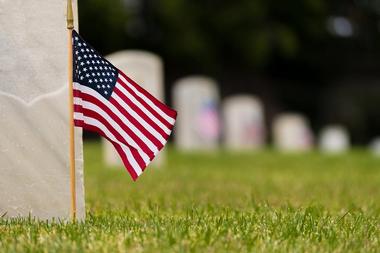 Shiloh National Cemetery is located in the northeast corner of the Shiloh National Military Park in Shiloh, Tennessee, next to the visitor center and bookstore. The cemetery honors those who died in the Civil War battle between Union general Ulysses S. Grant and Confederate general A.S. Johnson in April 1862. The 20.09-acre cemetery is the final resting place for 3584 Union dead (2357 are unknown). They were re-interred in the cemetery, which was created in 1866, after the war. There are also two Confederate dead soldiers interred in the cemetery. There are mass graves in the park where an unknown number of Confederate dead are buried. 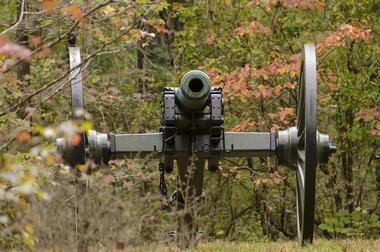 Visiting Shiloh offers great opportunity to visit the site of one of the bloodiest battles in the American Civil War, and to learn great deal about this important event in the nation’s history. Guided Tour of Shiloh National Military Park ensures that you visit all the main points and learn relevant historic details, through your guide, a historian David Stewart. The basic tour of Shiloh National Military Park talks about the key decision-makers of both the Confederate and the Union armies, the major sites of the battle in Shiloh, and the dramatic result of the battle. For the serious historian, Peter offers a Macro Tour, which lasts an entire day at Shiloh, as well as a number of other options. 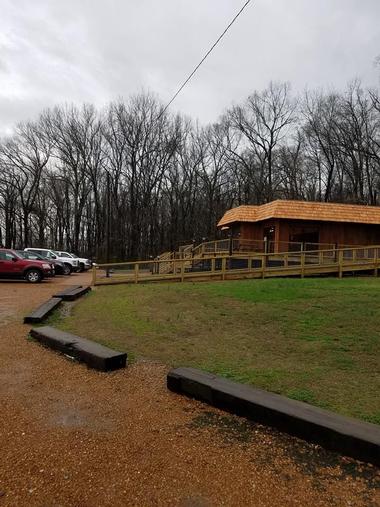 Catfish Hotel started its life as a rough log cabin on Henry Hagy’s farm on the banks of Tennessee River. Henry’s son built a cabin to accommodate friends who used to spend the night after fishing with him. The ‘hotel’ was used by Union soldiers during the battle of Shiloh. In 1938 Henry and his son added a restaurant, which burnt in 1975 and was replaced by the building we have today, on the same site. With the wonderful location on the river and great menu of local fish, shrimp and other Southern classics, Catfish is not one of the oldest restaurants in Tennessee, but one of the most popular as well.


4 Best Things to Do in Shiloh, TN

Things to Do in Chattanooga, Tennessee: Lookout Mountain

11 Best Things to Do in Pigeon Forge (Tennessee)

25 Best Things to Do in Chattanooga (Tennessee)