9 Best Things to Do in Johnson City, TN 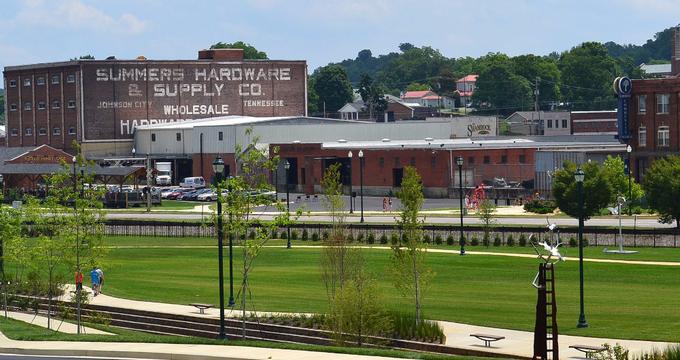 Johnson City is one of the Tri-Cities in the north east corner of Tennessee. The other two cities are Kingsport and Bristol. The city was once part of North Carolina and is close to the Appalachian and Blue Ridge mountains. It is also the home of Mountain Dew. The city is on the boundary of the Cherokee forest and an hour's drive from Watuaga lake. Johnson City had a checkered history for a while around the time of the Civil War and there are several historical sites that tell the history. CDC information for travelers. Hours/availability may have changed.

The Johnson City Public Library is a testament to the volunteer spirit of a small group of women who saw the need to share information. The Monday Club was founded in 1895 with the purpose of promoting the study of art, history and literature. When the town's 20 members started acquiring reference books, they sought a facility in which to house them. They started a subscription-based library and paid one of the members to be the librarian. The library has moved several times but now has its own premises, is computerized and circulates half a million items per annum. It has meeting rooms for hire and several outreach programs to schools. 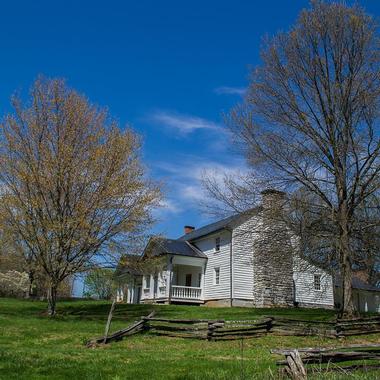 The Tipton-Haynes State Historic Site was established in 1784 on 45 acres by Colonel John Tipton. He built a house and ten other buildings on the property. Tipton was a loyalist so a battle was fought round the farm by secessionists who wanted to break away from North Carolina. The house was passed to Tipton's son who died prematurely. The property was then sold to the Haynes family, who lost it due to the Civil War. The area later fell within the Tennessee borders and the property was sold to the Tennessee Historical Commission in 1945. It now houses a permanent exhibition, a museum shop, library and archives. 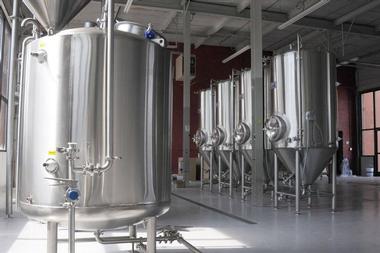 John Henritze started his fascination with brewing beer in high school but abandoned the notion of making a living from it while in college, where he qualified as a physician's assistant. His wife encouraged him to rekindle the dream and together they embarked on a tour of breweries in the USA. He graduated from the American Brewers Guild in 2013 and started JRH Brewing. The taproom is open 6 days a week and you can bring your own food or have it delivered to the premises. There is a program of regular events and a shop that sells JRH merchandise on site and online. 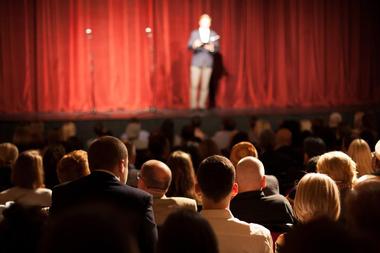 The JCCT has the record for the longest continuous run of productions in Tennessee. The theater group which founded the theater formed in 1885 and since 1912 has put on at least three shows per season. Until 1956, the group was nomadic but found permanent premises in the former Temple Baptist Church. The theater hosts an annual Rocky Horror Halloween weekend which encourages active audience participation. Goody bags are sold for use during the performance and patrons in the 4 seats on stage become part of the show. Education programs offered at the theater, include training in direction, design and acting.


The Reece Museum, at the Center for Appalachian Studies and Services at the East Tennessee State University, houses more than 20 000 artifacts. It was begun in 1920 as a class project under the direction of history professor, Maxine Mathews. In 1961, the name was changed when the widow of Congressman Brazilla Carrol, donated his entire library, along with his congressional reports and other documents of historical significance to the museum. The museum holds regular exhibits and events and has embraced technology by offering virtual exhibits and regular podcasts on its website. Entrance is free. 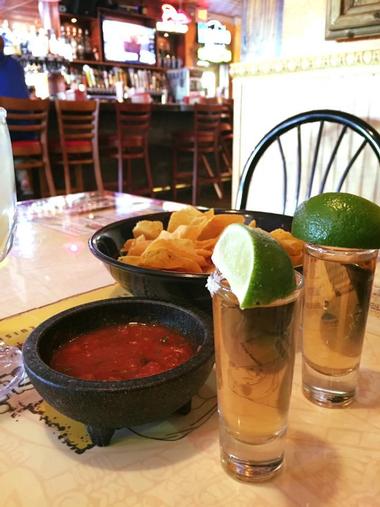 
El Charolais Mexican Grill and Taperia is a riot of colour, from the décor to the food, to the drinks. Jose Luis Jauregu started the first of his 3 restaurants in the Tri-Cities area in 2004. Items on the menu include tacos, fajitas, enchiladas, burritos and nachos. Chicken, steak, pork, seafood and vegetarian options are available. During the long happy hours, beers, margaritas and tequilas round off the meals. The large deck helps to take the festive atmosphere outside. 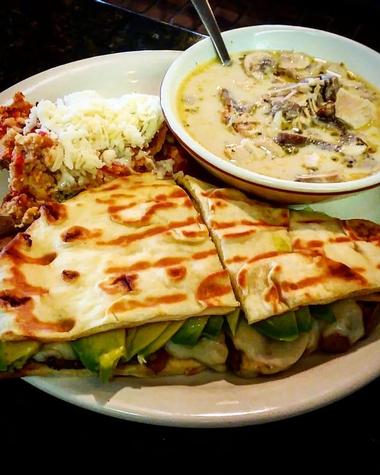 One Acre Café in a non-profit organization, where the provision of healthy, high quality food takes priority over the ability to pay. The founders started the venture in 2012 to address the issues of hunger and food insecurity in downtown Johnson City. Patrons can choose to pay for their meal, pay it forward for someone else or volunteer an hour of their time to work in the restaurant. Local farmers are supported by One Acre Café and, in turn, support the initiative. The menu changes often, depending on what ingredients are available. There are regular fundraising events held on the premises and group bookings are welcome. 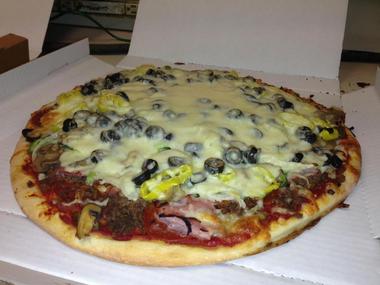 Greg's Pizza has been a feature of downtown Johnson City since 1963. Businesses have changed around it but the restaurant has remained in the same location since then. It has become a landmark, enmeshed in the identity of the city. It is locally owned and operated, and makes pizzas the old-fashioned way, by artisans tossing dough into the air. The volcano pizza with 10 toppings is legendary. A gluten-free cauliflower based pizza is a new offering. Other Italian main courses and desserts can also be found on the menu. Everything is made from scratch on the premises. 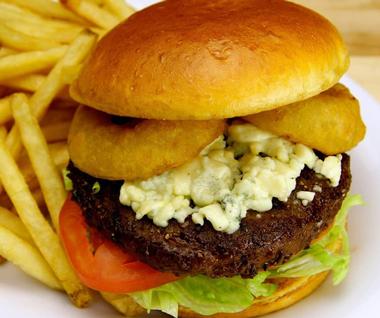 Beef's as it has come to be known is a national franchised chain of family restaurants with the feel of a Irish pub. Sports fans are well catered for with large TV screens and sports memorabilia for décor. There are daily specials of burgers, fajitas, tacos and steaks and a full service bar. Gluten-free and children's portions are available. Catering is offered for private functions.

9 Best Things to Do in Johnson City, TN

9 Best Things to Do in Sevierville, TN

3 Best Things to Do in Pulaski, TN