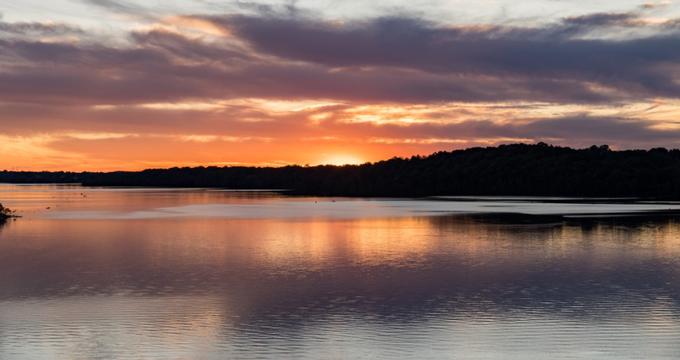 Hendersonville is Sumner County's largest city, set on the banks of the picturesque Old Hickory Lake. The city, which is Nashville's fourth-largest metropolitan suburb, is best known as the home of many of country music's biggest celebrities throughout the years, ranging from 20th-century legends like Johnny Cash and June Carter Cash to modern stars like Taylor Swift and Kelly Clarkson. Visitors can view Cash and Carter Cash's gravesites on display at Hendersonville Memory Gardens or learn about the region's settlement and history at the Historic Rock Castle, the former home of influential area 18th-century citizen Daniel Smith. 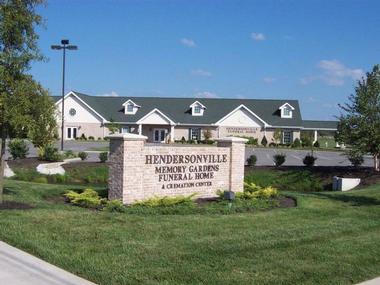 Hendersonville Memory Gardens were originally established in 1968 as the Woodlawn East cemetery and garden facility. In 2003, the property was purchased by funeral home and cemetery group Family Legacy and converted into a full-service funeral home facility and beautiful memorial gardens burial ground. It is home to a number of significant celebrity burials, including American singers Johnny Cash and June Carter Cash and their backing guitarist, Luther Perkins. Visitors can explore the lovely memory gardens throughout the week between dawn and dusk and view mausoleums, monuments, and gravesites, including the gravesites of Carter and Cash. A lovely 250-seat chapel is offered for private special events, including funeral services. 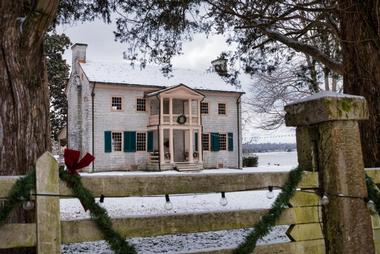 Historic Rock Castle is a lovely Federal-style estate that was originally constructed in 1784 by Virginian surveyor Daniel Smith, who would go on to serve as a United States Senator and national commissioner for negotiations regarding America's indigenous groups. The estate, which is located along the banks of the beautiful Drake's Creek, remained in the Smith family for more than 200 years before being converted into a living history museum facility. Today, the home stands as Middle Tennessee's oldest residence, remaining in nearly the exact same condition as it was when it was constructed. Visitors can explore the beautiful home as part of guided tours, which showcase the lives and careers of the Smith family and the impact of their cultural legacy. Special events hosted at the estate throughout the year include a Songwriters' Night Concert Series and an Easter Wonderland Egg Hunt event. 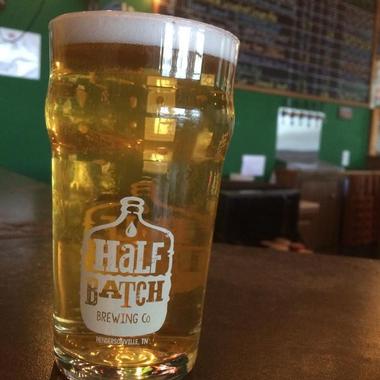 Half Batch Brewing Company was the vision of homebrewer Nathan S. Newton, who began brewing beer in his college apartment in Baton Rouge in 1995. Several decades later, Newton opened the lively Hendersonville brewery, which strives to craft the best artisanal beers possible using unique recipes and flavor profiles. Beers available on draft and in cans from the company throughout the year include its Two Foot Cream Ale, Fulkin Scottish Ale, BS IPA, and Big G Belgo-American Ale. Specialty and seasonal brews are also available on draft at select times in the brewery's public tap room facility, including favorites like its Downpatrick Irish Red Ale, Get Crackin' Pale Ale, Dry Irish Stout, and SumCo Tripel, a collaboration with Briarscratch Brewing. The tap room is open to the public Thursdays through Sundays throughout the evening hours. 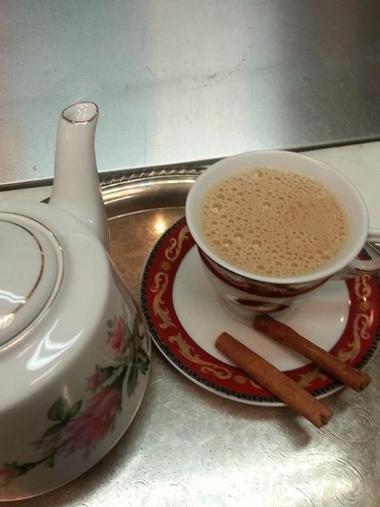