5 Best Things to Do in Greeneville, TN 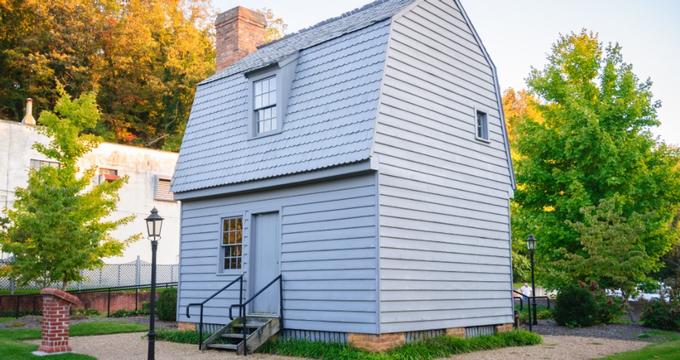 Greeneville is a town in Greene County, Tennessee and the county seat. It is located about halfway between Bays Mountain and the Bald Mountains— part of the main Appalachian crest. The town is known as the capital of the 18th century State of Franklin and as the town where United States President Andrew Johnson began his political career. Andrew Johnson National Historic Site in Greeneville, Tennessee was established to honor Andrew Johnson, the 17th President of the United States. Andrew Johnson National Cemetery is part of the National Historic Site. The Dickson-Williams Mansion is a beautifully restored pre-Civil War plantation type mansion. Greeneville is known all over the country for hosting the Green County Fair. CDC information for travelers. Hours/availability may have changed. 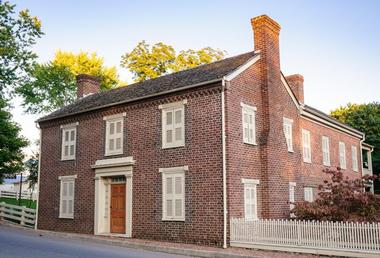 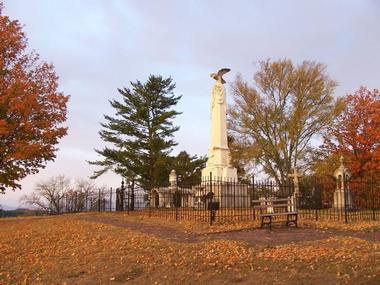 The Andrew Johnson National Cemetery is located on the grounds of the Andrew Johnson National Historic Site in Greeneville, Tennessee. The cemetery was established in 1906 and was built around the resting place of Andrew Johnson, the 17th President of the United States. It holds over two thousand graves. Andrew Johnson purchased in 1852 twenty-three acres outside Greeneville on Signal Hill. Johnson was buried on the property on August 3, 1875. A 28-foot tall marble statue was placed by Johnson's grave on June 5, 1878. The monument was so dominant that the hill's name was changed to "Monument Hill". Johnson’s daughter Martha Johnson Patterson willed the land on 1898 to become a park. When the National Park Service took over the cemetery in 1942, they ruled to allow no more interments, in order to preserve the historic nature of the cemeteries but the decision was changed later. .

You are reading "5 Best Things to Do in Greeneville, TN" Back to Top 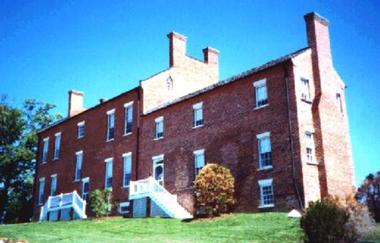 The Dickson-Williams Mansion is a beautifully restored example of pre-Civil War plantation type mansion in Greenville, Tennessee. It was originally built as a home of William Dickson, Greeneville's first postmaster, in 1815. Dickson's daughter, Catharine Douglas Dickson, and her husband Dr. Alexander Williams also lived in the house. The home was called the "Showplace of East Tennessee", for its superb craftsmanship and hospitality. The house was surrounded by a formal garden, designed by Theodore Brinkermann. The Williams family entertained many famous guests in the house, such as Davy Crockett, Andrew Jackson, Marquis de LaFayette and others. During the war the house was the headquarters for both Union and Confederate officers while they were in Greeneville.

You are reading "5 Best Things to Do in Greeneville, TN" Back to Top 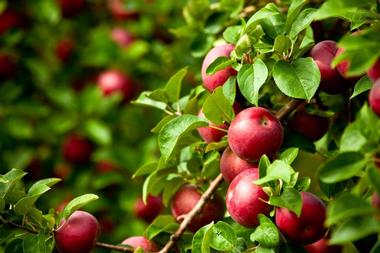 Buffalo Trail Orchard is a family-owned and run apple orchard and berry patch located in the foothills of the Appalachian Mountains, just outside Greeneville, Tennessee. Besides apples and berries, the farm grows plums, pumpkins, squash and other veggies. They are focused on using sustainable method in farming. Visitors are invited to pick their own apples, berries and pumpkins. There is a small store at the farm where visitors can purchase home-made jellies and jams. The store operates on honor system. Buffalo Trail Orchard also sells its products at the Market Square Farmers Market and Boone Street Market in Jonesborough.

You are reading "5 Best Things to Do in Greeneville, TN this Weekend with Friends" Back to Top or More places to see near me today, Weekend trips 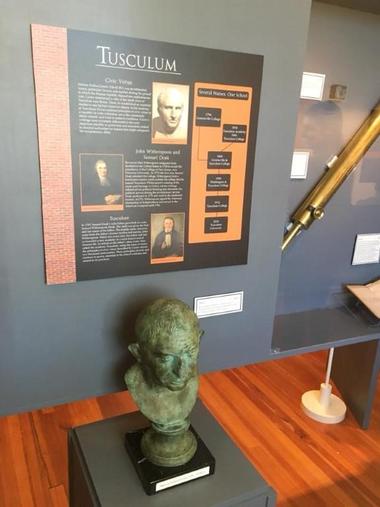 
Located on the campus of Tusculum University, the President Andrew Johnson Museum and Library in Tusculum, Tennessee, is the Presidential Library and Museum for Andrew Johnson. Johnson donated a total of $4,245.62 for construction of a building that housed classrooms, a chapel, offices, and a library. The structure, called Old College, was completed in October 1841 and was used until 1887. Just like other buildings, Old College served many other purposes such as faculty housing, classroom space and a student dormitory. In 1993, the Old College was restored to its original look and adapted to house the Andrew Johnson Collection, as well as to be used for other related programs. The building is open to the public by appointment.

You are reading "5 Best Things to Do in Greeneville, TN this Weekend" Back to Top or More places of interest in, Things to do near me


5 Best Things to Do in Greeneville, TN

You are reading "5 Best Things to Do in Greeneville, TN " Back to Top

Things to Do in Chattanooga, Tennessee: Lookout Mountain

25 Best Things to Do in Knoxville, Tennessee