5 Best Things to Do in Germantown, TN 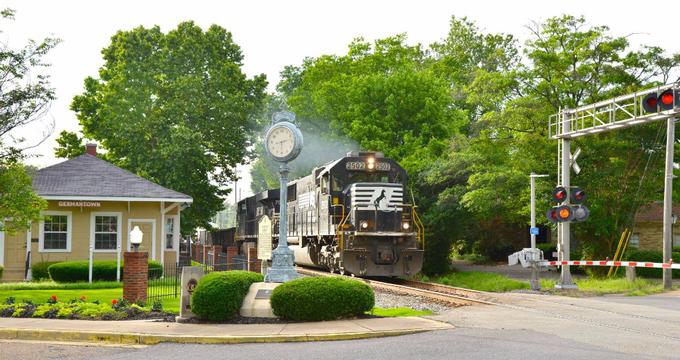 Germantown is a city in Shelby County, Tennessee, a suburb of Memphis. The city is known for hosting numerous horse shows and horse competitions. The most popular show is the Germantown Charity Horse Show in June. September is another good month for visiting Germantown, during the arts and craft fair. Oaklawn Garden is a magnificent botanical garden, museum and park famous for fields of beautiful daffodils blooming every spring. Tennessee Shakespeare Company performs the plays of William Shakespeare and other classical writers. Germantown Performing Arts center presents to the public the renowned performing artists, educational activities, visual art exhibits and community events. CDC information for travelers. Hours/availability may have changed. 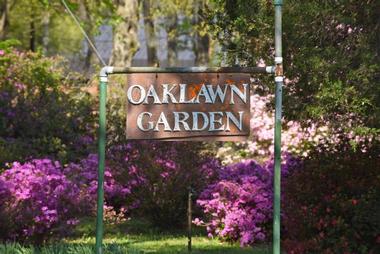 Oaklawn Garden is a botanical garden, park and museum located in Germantown, Tennessee. The last private property owners, Harry Cloyes and his wife Becky, donated it to city of Germantown The historic residential home, built by the original owners in 1854, is located on the property. About 20 acres of the garden is planted as a flower garden with beds of azaleas, daffodils and other native flowering plants. Just daffodils, abort 300 varieties, cover about two acres. Their planting started in 1924. The woody plants in the garden consist of oak, birch, boxwood and other indigenous trees and shrubs. The garden is also home to a number of species of small native wildlife. The museum, located in the small florist shop built on the property in 1957, contains a number of historic items related to the cultural history of the area as well as the history of the railroad and local traffic. There is also an outdoor collection that is exhibited in the garden. 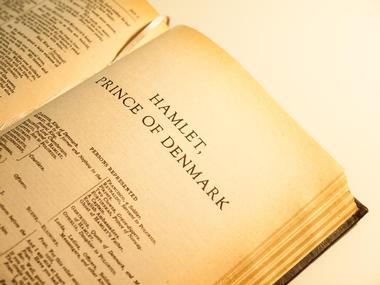 Tennessee Shakespeare Company, established in 2008, is the only professional, classical theatre and theatre education organization in Mid-South. The company performs the plays of William Shakespeare and other classical writers, indoors and outdoors. The theatre also offers year-round original education programming to a number of schools in the South every year and performs a series of new plays and musicals by southern writers on southern themes called Southern Exposure Series. The company’s guiding belief is that Shakespeare’s stories are for everyone, regardless of race, ethnicity, educational background, geography, gender, gender preferences, or economic ability and that Shakespeare’s plays should be an important part of every kid’s education. 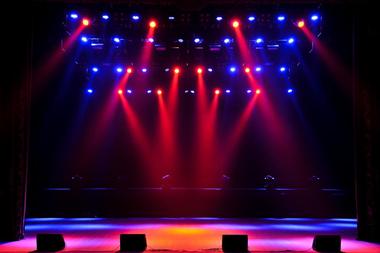 Germantown Performing Arts center is a performing arts facility in Germantown, Tennessee, with a mission to present to the community high quality artistic performances in order to engage, educate, enrich and transform. The center, opened in 1994, includes a Watkins Studio Theatre, an acoustically perfect, 868-seat main stage, and two outdoor performances spaces. The center presents to the public the world renowned performing artists, year round educational activities, rotating visual art exhibits and many special community events. 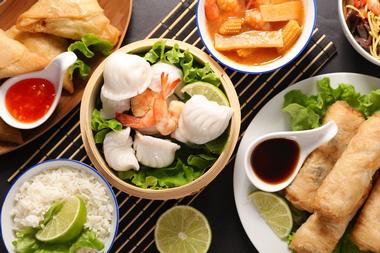 Royal Panda is an upscale Chinese restaurant located in Shops of Forest Hill shopping Mall in Germantown, Tennessee. Spacious and cozy, it is nicely decorated with tasteful traditional Chinese décor pieces, sculptures, paintings and photos. Royal Panda has been serving Germantown folks since 1993 from the same location. Owner and chef San Lien Wu introduces the unique flavors and styles of Canton, Hunan, Shanghai and Beijing, offering well-known Chinese favorites as well as some of his specials. The best deals and opportunity to try a bit of everything are the special lunch and special dinner, but the true delights are listed under ‘Chef’s recommendations.” If you have never tried Peking Duck, do not miss it. A well- seasoned duckling is grilled on open fire until its skin is golden and crispy, then sliced and served with scallions and plum sauce. 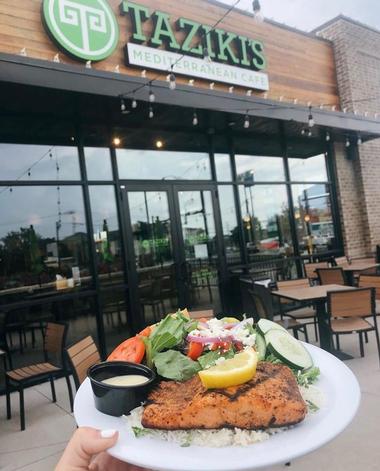 
Taziki's Mediterranean Café is a fast food chain of restaurants with headquarters in Birmingham, Alabama serving Greek and Mediterranean cuisine such as gyros, soups, sandwiches and salads. Their philosophy is based on the health benefits of Mediterranean cuisine, so their menu focuses on primarily plant-based dishes, the use of olive oil and canola oil instead of butter, using herbs and spices instead of salt to boost flavor, serving fish instead of meat and drinking red wine occasionally. Their Germantown location is a pleasant, casual eatery located in Germantown Collection shopping center. It is very popular with locals who tend to bring whole families or groups of friends and share traditional Mediterranean dishes such as spanakopita, dolmas, humus and much more. The restaurant serves beer and wine.


5 Best Things to Do in Germantown, TN