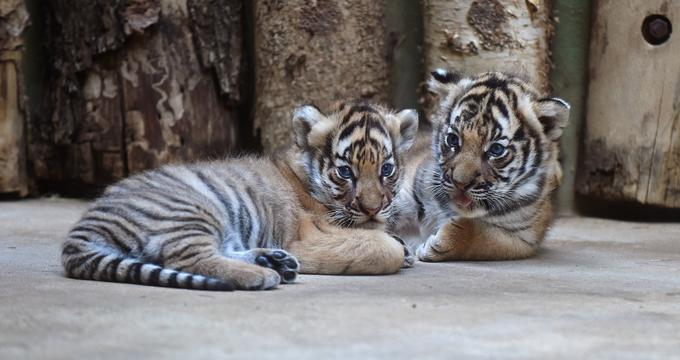 Antle developed a love for rare and exotic animals as a child during his upbringing on an Arizona cattle ranch, working in hands-on capacities with a variety of native and non-native animals, and received a doctorate degree in the study of medicine during his travels throughout Asia as a young man. In 1983, Antle founded the Institute for Greatly Endangered and Rare Species, also known as TIGERS. As a wildlife conservation and educational organization, TIGERS was an international pioneer in the development of animal ambassador programs, utilizing direct human-animal interaction as a catalyst for global conservation efforts and natural education. TIGERS currently operates wildlife preserve attractions in Myrtle Beach, South Carolina and Miami, Florida. Antle also established the Rare Species Fund grassroots nonprofit organization in 1983, which provides financial support for in situ wildlife conservation efforts throughout Africa, South America, and Thailand. To date, the Fund’s efforts have raised more than $1 million for global wildlife initiatives and long-term research projects involving endangered species awareness and captive animal release.

Today, Antle is recognized as one of the world’s foremost animal conservationists and trainers, appearing in or assisting with more than 500 films, documentaries, and television programs related to human-animal interaction, including programs for CNN, the Discovery Channel, and the National Geographic Channel. More than three million annual visitors attend programming at the two TIGERS facilities, including the South Carolina location’s Myrtle Beach Safari attraction, which allows visitors to have up-close experiences with facility animals as part of guided safari tours.

A number of resident animals are on display at the facility, including Bubbles, a 34-year-old African elephant who was rescued in the 1980s from a pack being hunted for ivory and is now noted as one of the most communicative and interactive elephants currently residing in North America. The park’s resident cheetah, Ramses, was adopted into the facility from a partner conservation organization in South Africa and can be often be seen running at speeds of up to 60 miles per hour. An African fish eagle, Ahren, was rescued from euthanization in Tanzania by TIGERS staff, while a 900-pound liger, Hercules, is a three-time Guinness Book of World Records record holder for his size and running and swimming speed. Other park animal residents include Siberian and Bengal tigers, chimpanzees, and gibbons. Most park animals represent currently threatened or endangered species, with information provided on their current populations and reasons for population decline.

Wild Encounter Tours are operated at the facility from March through October, with all tours beginning at 10:00am. Limited tour operation hours are also offered on select days throughout November and December. Night Safari Tour packages are also offered on select Saturday evenings, allowing visitors to experience the park’s wildlife and habitats after dark. Tour participants must arrive one hour prior to tour time and can expect tour activities to last approximately three to four hours. Throughout tours, visitors are given the opportunity to have up-close experiences with facility animals within the wildlife park’s 50-acre tropical garden area, with professional photographers on hand shooting high-quality photographs and videos of the experience which may be purchased afterward or pre-purchased as part of combination tour packages. All tour proceeds go toward future Rare Species Fund operations.

All Wild Encounter Tours are non-refundable after scheduling, though visitors may reschedule tours at any time available. Limited walk-in tour reservations on the day of tour dates are available, though tours must be scheduled by 2:00pm and prepaid ticket customers are given first tour admissions. Children under the ages of six are not permitted on wildlife tours for safety reasons. Personal still cameras, video cameras, and cell phones are not allowed on tours, and tour participants may not wear dangling jewelry, skirts, dresses, or white clothing. Sandals, flip-flops, and other open-toed shoes are also not permitted. As an open-air attraction, exhibit operation hours may be affected by weather conditions and tours may be cancelled and rescheduled at any time due to inclement weather conditions.

More Things to Do in Myrtle Beach SC

Best Things to Do in Myrtle Beach: Wheels of Yesteryear

Things to Do in South Carolina: Charleston Tea Plantation