5 Best Things to Do in Rock Hill, SC 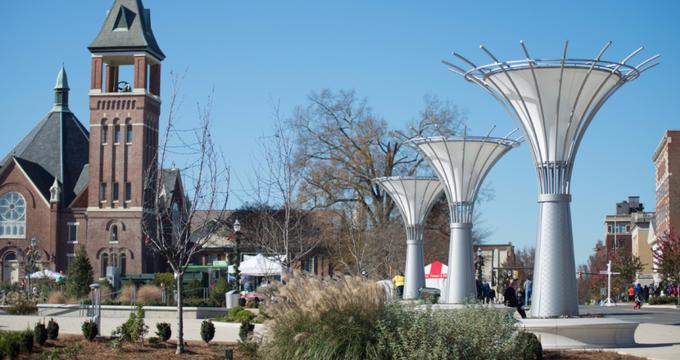 Rock Hill is the largest city in York County, South Carolina, on the banks of scenic the Catawba River. Rock Hill has thirty-one parks that are used for recreation but also for national and local events. The city’s historic downtown has twelve historic buildings built as early as 1840 that now offer dining and retail options. The city is also home to three colleges, including Winthrop University, founded in 1886. Glencairn Garden should be visited in spring when the blooms are at its peak. White Home, owned and managed by Historic Rock Hill organization, is a small house museum that offers guided tours. CDC information for travelers. Hours/availability may have changed. 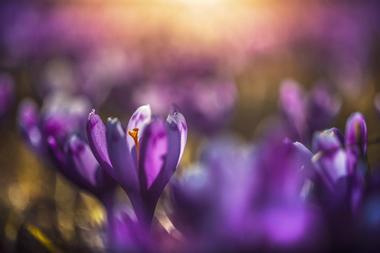 What was originally the backyard garden of David & Hazel Bigger in 1928 grew into an 11-acre beautifully landscaped Glencairn Garden located in downtown Rock Hill, South Carolina. The Garden has a range of plants that blooms year round, including azaleas, wisteria, dogwoods, camellias, and several species of hardwood trees. There are verdant lawns and paved trails that meander among the lush greenery. Although it varies from year to year, the peak blooming season is usually between late March and early April. The Garden inspired the Rock Hill’s annual Come-See-Me Festival, a popular 10-day event that is held every spring at Glencairn Garden and several other Rock Hill sites. 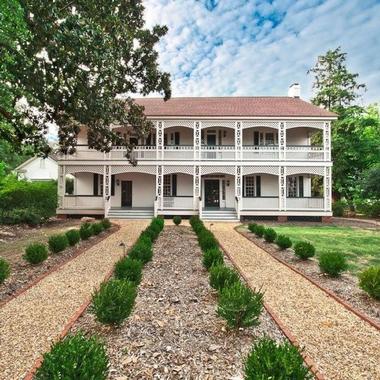 Historic Rock Hill is a non-profit organization that owns and manages the White Home in Rock Hill, South Carolina. Historic Rock Hill works to preserve buildings of historical significance in Rock Hill and to educate the public about the town’s history, to collect historic documents, photographs, and personal accounts. The White Home was originally built in 1837 for George Pendleton White and Ann Hutchison White, but has been significantly renovated and transformed from a one-room cottage into an eighteen-room, two story house. Today, it is a small historic house museum featuring the history of five generations of White family. It is open to the public and Historic Rock Hill, which owns it, organizes guided tours. 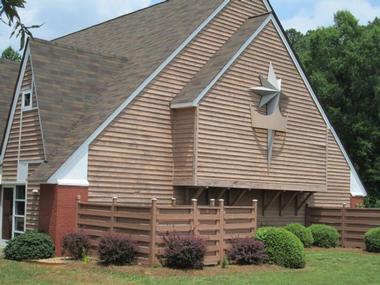 Epiphany Lutheran Church is a mosaic church that serves the community of Rock Hill, South Carolina and promotes personal growth through the prayer, gospel, spirituality , and discipleship. The church has been founded in 1990. It is a congregation of the Evangelical Lutheran Church in America (ELCA). Epiphany is an inclusive congregation with ministry values of grace, compassion , individuality and fun. The church welcomes everyone into the fellowship regardless of age, gender, sexual orientation, ethnic or racial identity, economic or educational status, disability, or political affiliation. 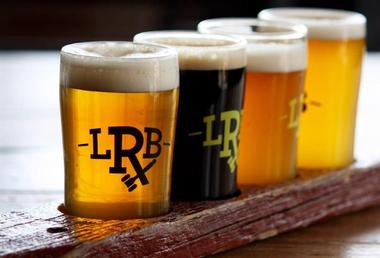 Legal Remedy Brewing is Rock Hill’s “local choice for beer, food and fun.” Quirky industrial-chic spot has 24 taps that pour everything, from light seasonal Ales to rich and flavorful Stouts. The brewery is located in an old 1950’s car refurbished dealership that includes the kitchen and two brew systems. They distribute their beers, canned and draft, throughout North and South Carolina. The taps rotate weekly and the kitchen produces elevated pub grub made of local ingredients. Everything is made in-house, even bacon and sauces and they smoke their meats. There are some fun things on the menu such as Southern Poutine, Kielbratsa Platter and Pork Schnitzel Holstein. There are frequent events at the brewhouse, from yoga to live music. 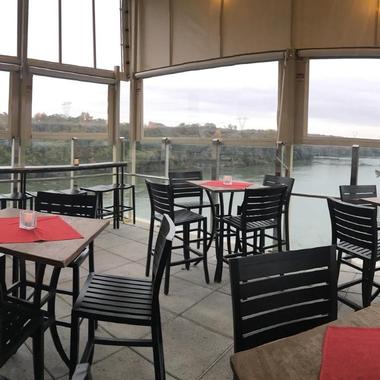 
The Pump House is a sophisticated riverfront restaurant in Rock Hill, South Carolina, located in an industrial pump house built in the 1940s to filter river water. Executive Chef Michael Griswold gives southern food his own twist, so good old favorites that the guests insist on come in his own versión: shrimp and Anson Mills grits come with sweet peppers and tasso ham in a creole-style white wine cream sauce. Fried green tomatoes come with pimento cheese and smoked poblano ranch; pork belly is served with sorghum glaze and red cabbage chowchow and duck confit comes with butternut squash, sweet peppers, fennel, and sage gnocchi. The cocktails are also interesting, the wine list extensive and imaginative and there are plenty of local craft beers. The rooftop bar offers fabulous views of the Catawba River.’


5 Best Things to Do in Rock Hill, SC