9 Best Things to Do in North Charleston, SC 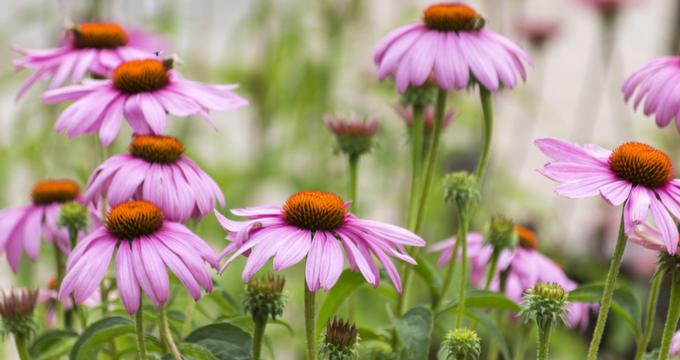 From the mid 17th century to the time of the Civil War, most of North Charleston was given over to plantations producing commodities such as rice and indigo. In 1912, a development company determined to bring military and industrial investment to the area. Garden style communities such as Park Circle were established, which included industrial, commercial and residential properties. The navy was the largest employer of civilians until 1996 and many who worked on the naval base return to the city to retire. Boeing established a manufacturing plant in the city in 2009. Today, the city is a major industrial center and is top in gross retail sales in the state. 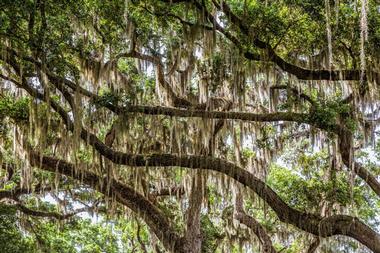 The park is on the west bank of the Cooper River on land formerly known as Retreat Plantation, a successful rice producing estate, established in 1672. The city bought the land in 1895 as a public open space. A park was designed by the Olmsted brothers who had created New York's Central Park. Trolleys brought daytrippers from Charleston. The navy bought the ground in 1901 and used it until 1996. In 2007, it was reopened to the public as a military memorial park. There are fishing and picnic spots, benches and swinging chairs from which to watch the ships sail by, a dog park, an outdoor art exhibition and an 800 foot boardwalk. 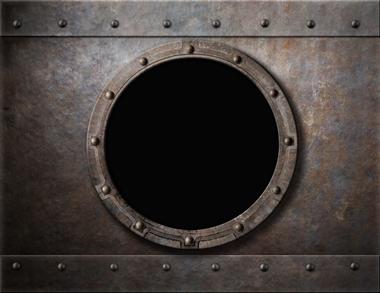 H. L. Hunley was a hand-cranked confederate submarine. In 1864 it attacked and sank USS Housatonic, making it the first American submarine to sink an enemy ship. Unfortunately, it too disappeared mysteriously directly afterwards. In 1995 it was rediscovered and raised in 2000. The submarine contained hundreds of artifacts and represents a time capsule of life during the Civil War. At weekdays it is subjected to research at the Warren Lasch Conservation Center, on the old Charleston Navy Base. On weekends it is open for the general public to access the interactive exhibits, activities and gift shop. 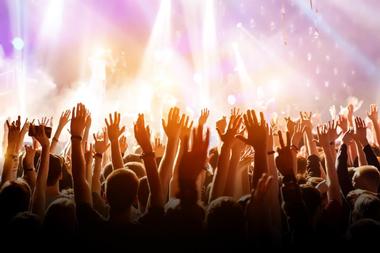 The Coliseum opened in 1993 with the World Figure Skating Championships, followed by a performance by country singer, Alan Jackson. The ice rink has 13000 seats and is home to the South Carolina Stingrays ice hockey team. The Performing Arts Center was built in 1999. It has a seating capacity of 2300 and is used for concerts, ballet, the symphony orchestra and festivals. It is home to the Best of Broadway and North Charleston Pops which features the orchestra and guest artists. The Charleston Area Convention Center also opened in 1999. The 77000 square foot area is used for trade shows, exhibitions and expos. 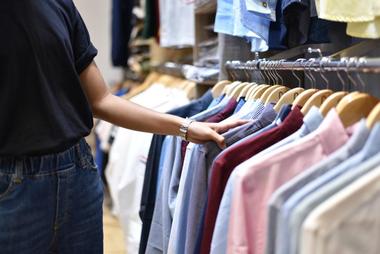 Northwoods Mall was the first regional indoor shopping center to be built in the South Carolina low country. There are more than a hundred stores in the mall, including specialty shops for men, women, teens and tots. At the food court and surrounding the mall are a total of 16 eateries. Cajun, Japanese and Italian cuisine is represented. There are specialists in chicken, grilled meat, ice cream, cinnamon rolls, juice and coffee. Seasonal action includes sales, entertainment and competitions. There are three movies running concurrently at the movie theater complex. Many stores offer special deals and across the board, they offer discounts to military personnel. 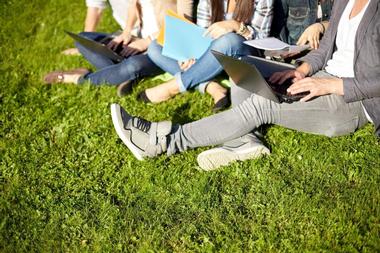 
CSU is the only Christian university in the low counties. More than 34000 students from 43 states, 28 countries and many faith backgrounds, attend the university. It was established in the 1950s and formerly known as the Baptist College at Charleston. Mayor Gaillard was instrumental in acquiring 500 acres of land, 16 miles from Charleston, for the college. The first semester began in 1964 with 588 students, administered by the First Baptist Church. In 1969, the college produced its first graduates and it was awarded university status in 1990. There are more than 200 sporting, cultural and educational events held at CSU each year. 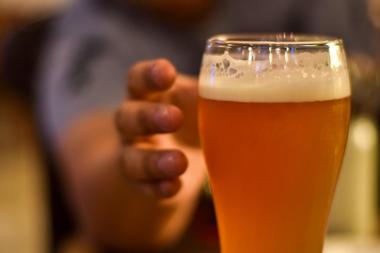 
David, the owner of this brewing company, was given a home brewing kit for Christmas 1996. By 1998, he had graduated from the American Brewers' Guild, and after gaining experience in the field, he opened Coast in 2007. An opportunity arose to buy all the equipment from a bankrupt brewery in Georgia. It took seven months to set up the operation which is located in the old navy base. Coast now produced six seasonal bottled and six regular canned organic beers. There are opportunities for tastings and shopping at the brewery. It is open from Thursday to Saturday. 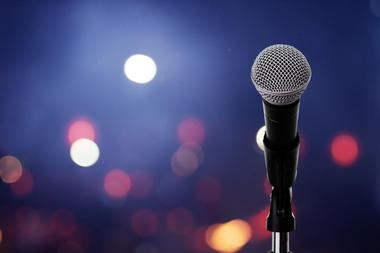 In 2000, founder and Artistic Director, Mary Gould, started Marigold Arts Development, a non-profit organization. In 2004, the theatre company found a home in the trendy Park Circle in downtown North Charleston. Voice and piano lessons, acting classes for individuals and groups, and coaching were offered. Hopeful, young and talented locals were attracted by these activities. In 2009, the organization established a professional theatre arm and in 2016 was granted the prestigious American Theatre Wing Award. The company's mission is to produce Broadway quality theatre showcasing local faces. Productions are performed locally and taken on tour. 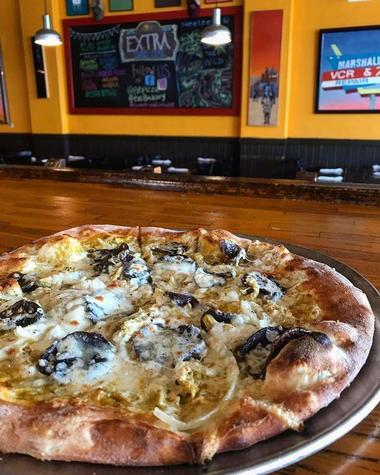 Matt McIntosh and Ricky Hacker started Evo Pizza in 2005 with a mobile wood-fired pizza oven which they used for external catering. In 2007, they established a restaurant in the up-and-coming Park Circle and added snack plates, salads, soups and desserts to the menu. In 2012, they opened Evo Bakery next door, capitalizing on the baking skills and business systems they had developed at Evo Pizza. The bakery retails and wholesales pastries, breakfast treats, artisan breads and a rotating menu of sandwiches. In 2015, Matt and Rick purchased Sweeteeth, which produces chocolates and other sweet treats. 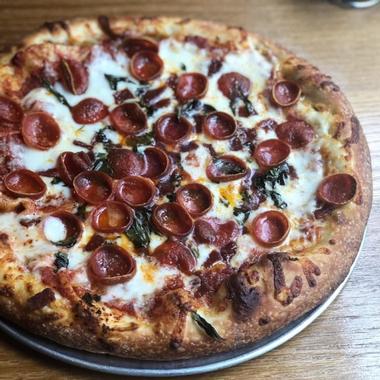 Named after its location in Park Circle, this pizza company presents familiar concepts with a new spin. They have attracted a well-established customer base with their non-traditional approach to Italian cuisine. Their menu is extensive. The dough, sauces and fillings for their pizzas, calzones, sandwiches and salads are all made from scratch, on site. Park Pizza Co's primary focus is on take-outs and delivery. Patrons can choose to order cooked pizza or 'take and bake' to prepare at their leisure.

9 Best Things to Do in North Charleston, SC