5 Best Things to Do in Lancaster, SC 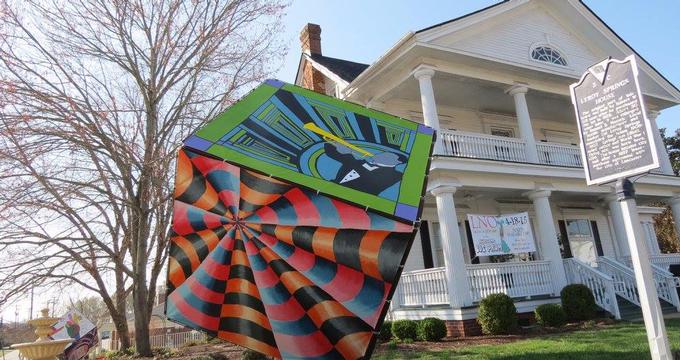 Lancaster is a small city in Lancaster County, South Carolina, a part of the Charlotte Metropolitan Area. The historic city is known as the site of the bloody Buford’s Massacre, a battle between the British troops and Virginia Continentals. Old Waxhaw Presbyterian Church was founded around 1755. The Lancaster Speedway is a popular racetrack, at one point hosting NASCAR races. Lancaster Cultural Art District is the heart of the city’s cultural life. Landsford Canal State Park is one of many green areas in the city. 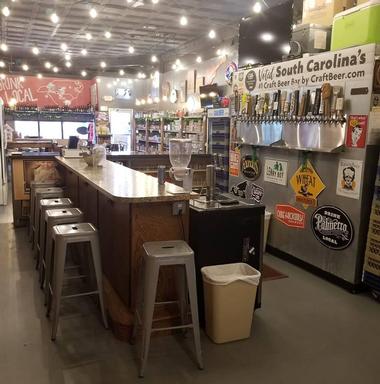 Located on Main Street in Lancaster, South Carolina, in the shadow of the Historic Courthouse The Craft Stand is a bar and beer shop, but also a gathering place for beer aficionados. Located in a renovated 114-year-old building with exposed brick wall and communal tables has 24 local craft beers on tap and hundreds of ales, lagers, porters, sours, stouts, ciders & more in bottles and cans from other manufacturers of craft beers. There are also root beer and sodas for the kids. There are a variety of games and plenty of snacks such as popcorn, potato chips and peanuts, but no food. Guests are encouraged to bring their own food or even order it from nearby restaurants. Local musicians occasionally come to entertain the guests and enjoy good beer. 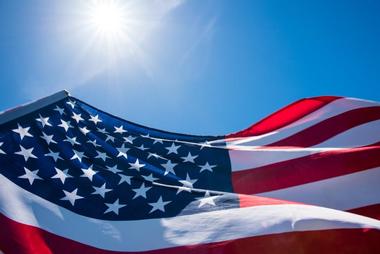 Buford's Massacre Site or Buford's Battleground is a site of a historic battle near Lancaster, Lancaster County, South Carolina. Buford's Battle took place in 1780, when Lt. Col. Banastre Tarleton's legion overtook Lt. Col. Abraham Buford's retreating Virginia Continentals, and slaughtered 113 defeated soldiers. It was one of the several vicious actions typical during the Revolutionary War campaigns in the backcountry South. The Buford’s Massacre became a symbol of British atrocities. Two monuments mark the Buford Battleground. There is a ten feet tall white monument erected in 1860 that marks the American gravesite. Over 100 American soldiers were buried there in mass graves. 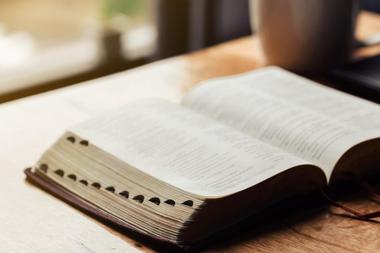 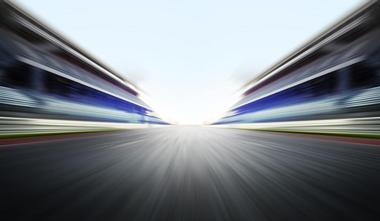 The Lancaster Speedway is a racetrack built in 1954 near Lancaster, South Carolina, by a group of local businessmen. Lancaster Speedway is a half- mile Oval. It belongs to the category of Short Track - an oval racetrack a mile or less in length. The speedway hosted NASCAR-sanctioned races in 1957. Being around for 58 years, the speedway was hosts to some of the best dirt track drivers in history, from the early top NASCAR drivers, country-wide known top dirt racers, and the local car racing enthusiasts have all done laps at this wonderful track. 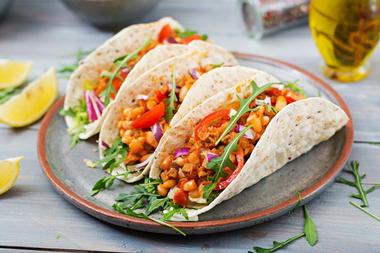 
La Chalupa is a popular Mexican restaurant is Lancaster, South Carolina. This bright, cozy and relaxed place has been around since 1996, treating locals with all traditional Mexican favorite dishes such as tacos, fajitas and nachos. Their menu is extensive and the best way to try a bit of everything is to take advantage of their buffet, available every day for lunch and Sundays for dinner. La Chalupa has a wonderful, large covered patio, perfect for large groups or parties. Full-service bar has daily draft margarita special, cold beer and mixed drinks. There is karaoke every Thursday night.


5 Best Things to Do in Lancaster, SC