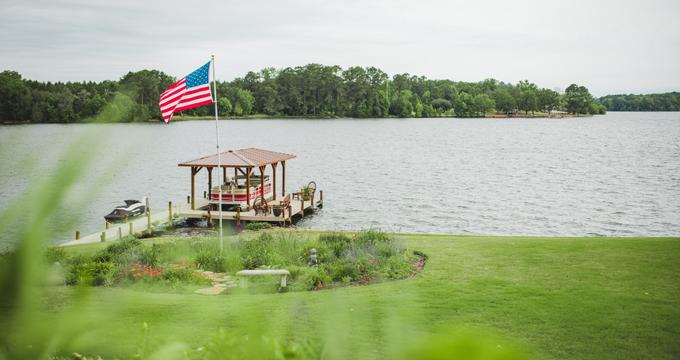 Greenwood, South Carolina is known as the Emerald City, home to beautiful public parks and green spaces such as the Emerald Farm and the Heritage Train greenway. The charming small town, which is located within convenient day trip distance from major cities like Atlanta, Asheville, and Charleston, has grown exponentially since the 1990s and is best known today as the home of historic Lander University. Visitors can enjoy performing arts performances at area cultural institutions like the Greenwood Community Theater, which presents productions of Broadway plays and musicals throughout the year, or explore the region's railroading history at the Museum and Railroad Historical Center. The city is also located just three hours from the state's Atlantic Ocean coastline at Myrtle Beach, making it a great stopping-over destination for coastal trips. CDC information for travelers. Hours/availability may have changed.


1.The Museum and Railroad Historical Center 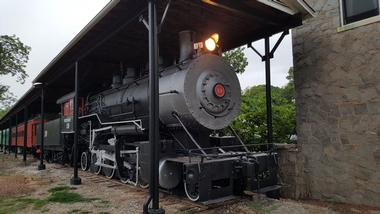 © The Museum and Railroad Historical Center

The Museum and Railroad Historical Center is the largest museum in upstate South Carolina dedicated to the history of railroading in the United States. The museum, which was established in 1970, focuses on artifacts and vehicles connected to the region's Golden Age of railroading history, spanning the first half of the 20th century. A wide variety of restored historic train cars are showcased throughout the museum, which is located within the city's former Palmetto Bank building. Trains on display include a 1914 interurban train car, a 1937 American Flyer coach, a 1942 Pullman Sleeper, a 1906 steam engine, and a vintage Piedmont and Northern Railway caboose. Visitors can embark on self-guided tours of the museum's preserved P&N Business Car No.2102 Carolina, which transported railroad officials in luxury throughout the 20th century, or enjoy guided tours offered by museum docents throughout the week. 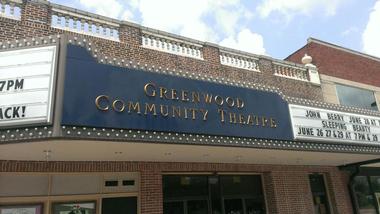 Greenwood Community Theatre presents a full season of community theater performances throughout the year at a beautiful historic theater space in the city's downtown district, which was extensively renovated and restored to its 20th-century condition in 2007. The nonprofit theater company, which was founded in 1954, presents a full slate of musicals, comedies, and dramas throughout the year, starring local cast members of all ages. Past performances have included Broadway favorites such as Anything Goes, Into the Woods, Steel Magnolias, and Beauty and the Beast. In addition to the company's mainstage productions, the theater also hosts touring performances by national and international music acts as part of the Greenwood Performing Arts series and presents annual special events such as the Ashby Stokes Annual Christmas Concert. 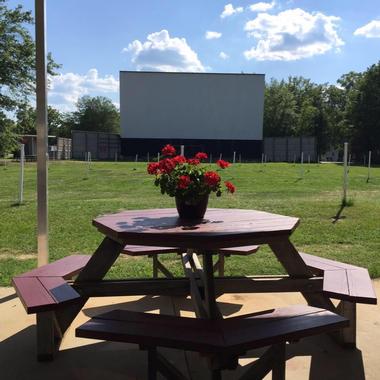 25 Drive In Auto Theatre has been a cultural institution in Greenwood since its opening in 1945, managed by Olin Turner and presenting feature films on a single drive-in movie theater screen. The theater has been through many different ownerships and incarnations throughout the 20th and 21st centuries but retains its historic charm, showcasing three screens today presenting the best blockbuster and family film releases of the current movie year. Double features are shown nightly, letting visitors stay for two movie showings each night with the purchase of an admission ticket. Guests are welcome to bring their own blankets and lawn chairs to spread out and enjoy film showings or watch movies from the comfort of their own cars with the aid of rental radios for broadcasting audiovisual effects. A full-service concession stand serves up classic American-style favorites for enjoying throughout the evening. 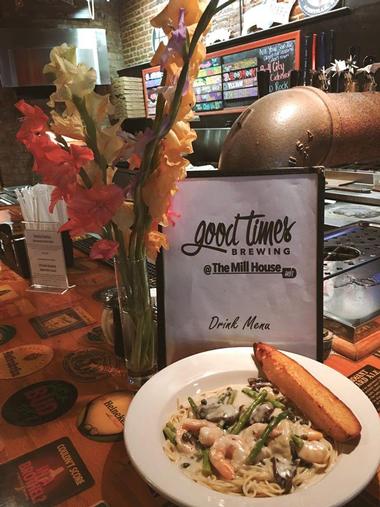 The Mill House was originally opened as a community dinner gathering endeavor in 2006, serving up brick-oven pizzas in a backyard within Greenwood's Harris Mill village area. Three years later, Paul Bartolomeo and Gianpaolo Bonaca turned their endeavor into a full-service restaurant, known today for its excellent American-style pub fare, including its signature brick-oven pizza selections. Diners can select from a wide variety of clever specialty pizzas, including the restaurant's Fungus Amungus, which pairs crimini, portabella, shiitake, and yellow oyster mushrooms with blue cheese and truffle oil, and its Jack Sparrow, which pairs chicken and bacon with melted mozzarella cheese and mango. Create-your-own pizza and calzone options are also served up, along with a selection of artisanal subs, sandwiches, shareables, and craft beers brewed on site.


4 Best Things to Do in Greenwood, SC