5 Best Things to Do in Camden, SC 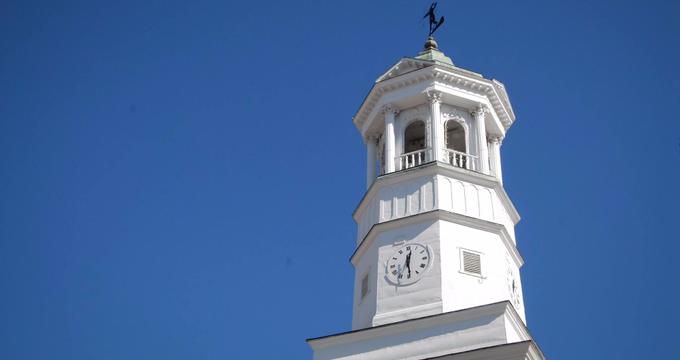 Camden was established in 1732 and is South Carolina’s oldest inland city. Located only a short drive from Columbia’s metropolitan area, Camden is a quaint historic town with beautiful historic downtown streets shaded by ancient oaks and lined by meticulously restored 19th century homes. Camden is famous for its world-renowned Carolina Cup, Historic Camden Revolutionary War Site, an extensive Arts and Antiques District, a famous 18th century Mulberry Plantation and a love for horses. The best way to explore Camden and get into the spirit of this historic jewel is to hop on one of the antique carriages and let the horses and your imagination take you to the past. 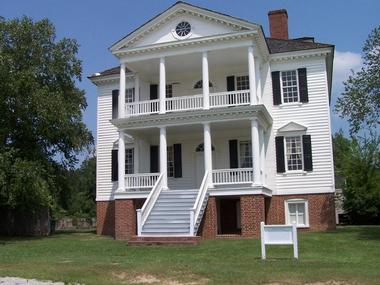 Historic Camden Revolutionary War Site is an open-air museum and a historic district in Camden, South Carolina, about 40 minutes from Columbia. The 107-acre site contains well-preserved structures and terrain that played an active part in the American Revolutionary War. After the loss of Charleston, Camden was captured by the British and served as their main supply post from the spring of 1780 to the spring of 1781. It also served as their garrison during the Battle of Camden and Battle of Hobkirk's Hill. The park features a range of reconstructed and refurbished buildings from the town’s colonial-era, which contain the artifacts found at the site. Each year in November Camden hosts a popular "Revolutionary War Field Days" with the reenactments that depict military operations of British and American forces. 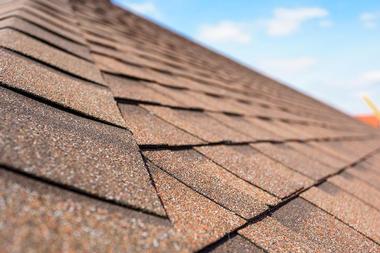 Mulberry Plantation, also called the James and Mary Boykin Chesnut House, is a than 4,800-acre historic plantation on the banks of the Wateree River near Camden, South Carolina. , It was one of the most successful and largest inland plantations in the state. During the American Civil War, the plantation was home to the renowned war chronicler Mary Boykin Chesnut, who wrote some of the most important accounts of the war from a Confederate point of view. The main house on the plantation was built in 1820 and is a great example of Federal period architecture, an imposing brick three and half story house. The plantation is registered as a National Historic Landmark. 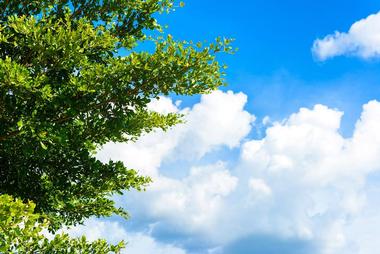 The Camden Battlefield is the site of the American Revolutionary War Battle of Camden fought on 16 August 1780. The battle ended in British victory over a mixed force of Continental Army regulars and state militia forces. The battlefield spreads over a 2,000-acre area about six miles from Camden, South Carolina. The area is bordered by Lake Shamokin on the north and Flat Rock Rd in Camden passes through the center of the battlefield. At the time of the battle, the area was mostly covered by grasslands and forest, just like it is today. The battlefield area was declared a National Historic Landmark. 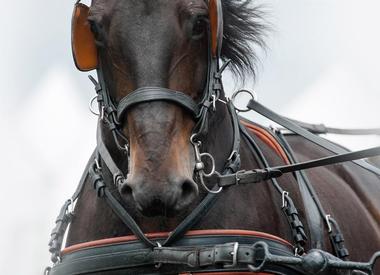 Camden Carriage Company offers a unique, comfortable and romantic tour of Camden, South Carolina. Their magnificent horses pull one of their historic carriages along the streets shaded by ancient oak trees, while their knowledgeable guide shares the local lore and history of Camden. The carriage will take you by beautiful historic homes in downtown Camden, you will see fascinating examples of the period architecture such as double stairways and floating railings. A carriage tour lasts about 80 minutes, and depending on the number of people in your group, you can choose the type of carriage: Victoria, a romantic carriage for two, Vis-a-Vis, French for 'face to face', which can seat up to six people, or Surrey, a nostalgic historic carriage that can accommodate up to twelve people. The carriages are often used for weddings and other special events in Camden. 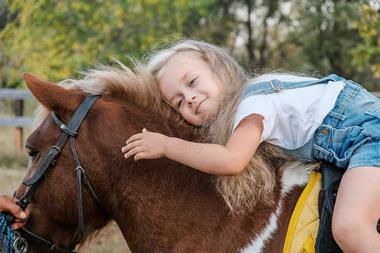 
Pony Gang Equestrian Center is a family-owned and operated horseback riding facility located on more than 16 acres farm at the east side of Camden SC, not far from the South Carolina Equestrian Park. Established in 2013, Pony Gang offers riding lessons, pony rides in Camden and surrounding areas, pony parties, camping trips and more. They have an impressive riding stable with a modern indoor arena, indoor stables and high quality horses. Their Spring Camp and Summer Camps are very popular and include individual riding instruction and endless fun with their farm animals- chicken, goats, horses and ponies. Pony Gang can also bring their horses for a special party at your home.


5 Best Things to Do in Camden, SC