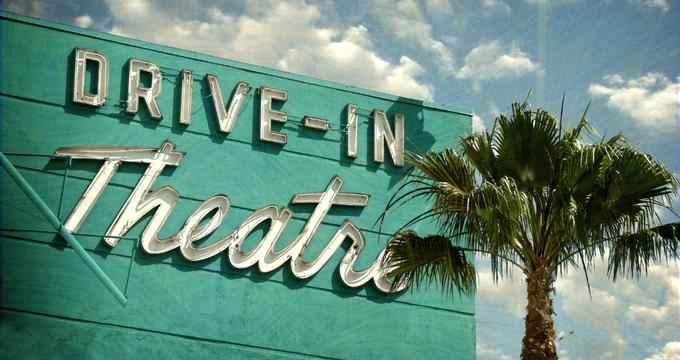 Back in the “old days,” during the 1950’s, the state of South Carolina was home to over seventy drive-in movie theaters. Just like what has happened in every other state in the country, a large amount of these drive-in theaters have closed down their operations. Today, only three outdoor movie theaters exist in South Carolina: the 25 Drive-in Auto Theatre, the Highway 21 Drive-in, and the Monetta Drive-in Theatre, which is perhaps the state’s most famous drive-in. Thanks to these three drive-ins, people in the state can still experience the fun of watching movies from their car. 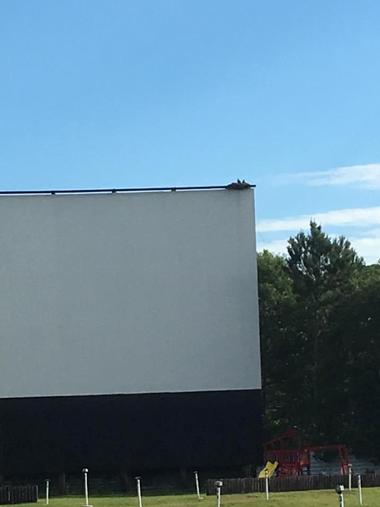 The Highway 21 Drive-in theater has been in operation since the year 1978. The grounds feature two massive outdoor movie screens that are used to typically screen double features of first-run films year-round, and occasionally shows triple features on the two screens. The drive-in is able to accommodate up to five hundred cars for a showing. The Highway 21 is usually only open during the weekends during its off-season in the fall and winter. During the peak months of spring and summer, the drive-in is open seven days a week. There is a concession stand on the grounds as well. 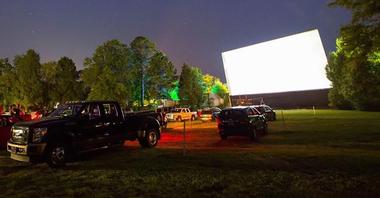 The 25 Drive-in Auto Theatre first opened back in the year 1955. The outdoor movie venue has been closed and opened again a number of times of the years, by multiple different owners. Originally a single screen drive-in theater, the 25 Drive-in now contains two massive outdoor movie screens, making it now a twin drive-in theater. The 25 Drive-in Auto Theatre is open throughout the entire year, providing an outdoor movie experience for the whole family no matter what the season. The drive-in now features a third screen, and serves hand-patted burgers and house-made BBQ with covered patio dining. 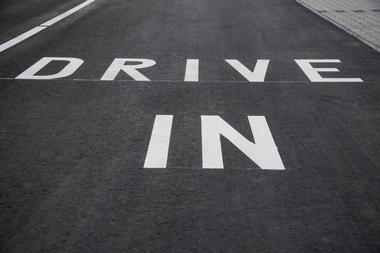 The Monetta Drive-in Theatre, also known by the name of “The Big Mo’,” originally opened on April 26 of 1951. The outdoor movie theaters uses digital projection to screen first-run films, and uses FM radio to broadcast the audio for the movies. The Monetta is open seasonally, beginning in March and operating through the month of September. Occasionally it is open on Thursdays, but movies are generally only shown on the three large outdoor screens during the weekends. There is a play area where children can spend time before the movie starts. The drive-in only accepts cash and pets are allowed.

18 Best Things to Do in Greenville, South Carolina