Best Things to Do in Charleston, SC: Charleston Music Hall 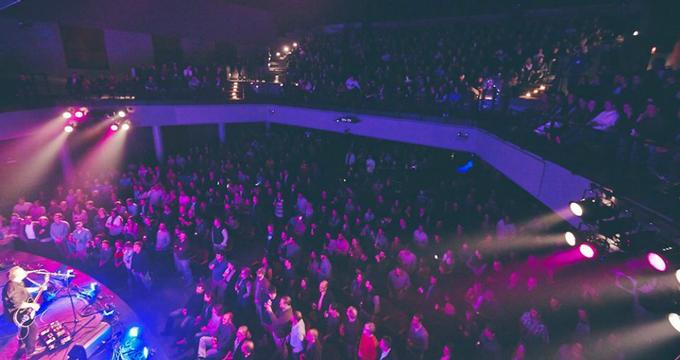 The Charleston Music Hall is a beautifully preserved 19th-century Gothic Revival hall that hosts an array of music and dance concerts, and theater and comedy shows. Ideally located in the heart of Historic Downtown Charleston in the vibrant Upper King Street area, the Charleston Music Hall is one of the city's most popular venues for shows of all varieties, with outstanding acoustics, modern functionality, and graceful historical elegance. Conveniently situated next to two award-winning hotels and three nationally acclaimed restaurants, the Hall offers the perfect setting for a night of entertainment. 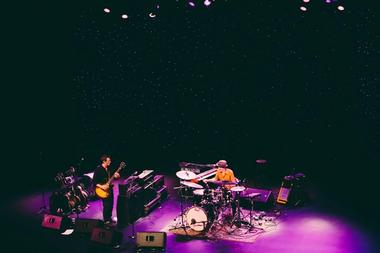 The task of the Charleston Music Hall is to create unrivaled artistic and theatrical experiences for all ages, as well as to encourage an interest in performing arts and promote the finest local, regional, and national acts across all genres. The Hall also aims to provide a vital artistic resource for the surrounding community and set a national standard for enthusiastic programming and interactive engagement with its audiences. 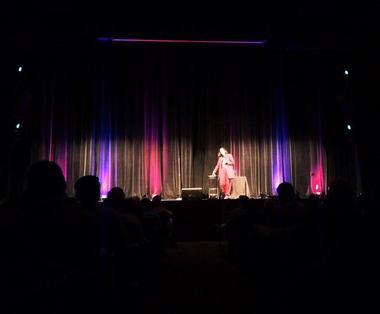 Designed and built in 1849 - 1850 by Charleston architect Edward C. Jones as a passenger station of the South Carolina Railroad, the Charleston Music Hall (historically known as The Tower Depot) is one of the oldest buildings on the block with a rich history. The Tower Depot, as it was then known, was a Gothic Revival Style building, which originally had a central entrance large enough to admit a train and a tall three-story tower which overlooked John Street. One of the several buildings constructed in the mid-nineteenth century by the South Carolina Railroad, The Tower Depot was part of a larger complex called the Camden Depot in honor of the company's connection to the eponymous town.

Designed to resemble a Medieval castle with a Renaissance influence in the symmetry and balance, The Tower Depot featured pointed arch niches, projecting turrets, sunken panels, traceried lancet windows, and heavy doors. A quirky feature of the building is simulated arrow slots to make it seem as if there were yeomen quartered in the Tower and ready to defend the building from assault.

The Tower Depot closed down in 1853 and was used as a factory for making woven fiber bags for cotton after the Civil War until the Charleston earthquake of 1886 destroyed much of the building. The ruined building sat derelict for sixty years until it was transformed into an acclaimed art venue and performance facility by the Bennett-Hofford Company in 1995. Seamlessly blending modern functionality and traditional Charleston style, today, the Music Hall is a world-class venue for all types of musical, artistic, and theatrical experiences. 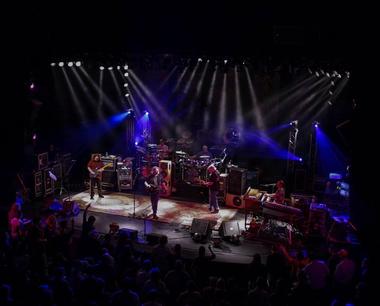 The Charleston Music Hall is located at 37 John Street in Charleston and hosts a variety of musical, artistic, and theatrical performances throughout the year. The Music Hall has three full service bars that serve a comprehensive menu of beverages, soda, and bottled water, as well as snacks and candy. Guided tours of the venue can be arranged in advance, and the Music Hall can be rented for special occasions and celebrations. The Hall offers additional services such as first-class catering and fine dining services, private, fully equipped conference rooms and meeting spaces, and luxurious accommodations in two affiliated hotels right next door to the Hall. 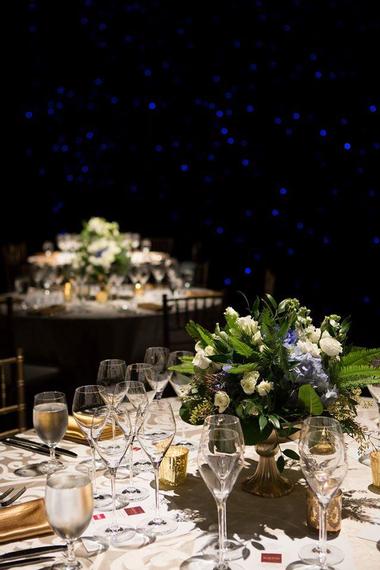 Back to: Best Things to Do in Charleston SC


Best Things to Do in Charleston, SC: Charleston Music Hall