Things to Do in Providence: Roger Williams Park Zoo 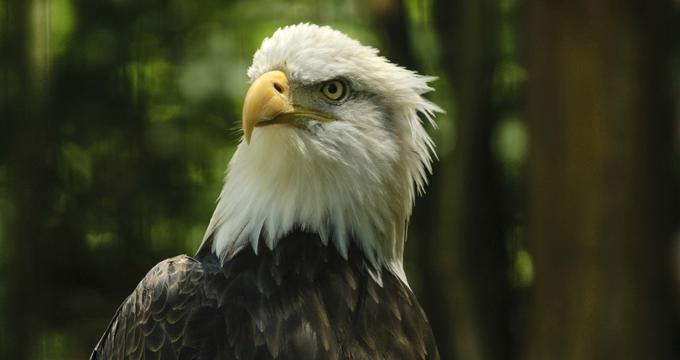 The Roger Williams Park Zoo is located in Providence in the state of Rhode Island. When the zoo originally began it held only a small selection of animals such as squirrels, mice, peacocks, anteaters, and raccoons.

As time passed, the zoo expanded to encompass the now 40-acre site housing animals such as big cats, bears, and monkeys, showcasing more than 100 species of animal. Its origins date back to 1872, when the doors first opened to the public, making it one of the country’s oldest zoos. In 1980 the zoo expanded, with the number of annual visitors now totaling 650,000. The zoo also became the first in New England to earn accreditation from the Association of Zoos and Aquariums.

The Roger Williams Park Zoo contains both indoor and outdoor exhibits as well as attractions such as a zipline ride, a train ride, and a wetlands walking trail. There is the opportunity to meet and greet animals face to face in a number of animal encounters, such as camel rides, seal encounters, and giraffe feeding. Visitors can rent strollers and wheelchairs if required.

There are many permanent exhibits at the zoo. First is the Alex and Ani Farmyard, a farmyard with a house designed to represent a real Rhode Island farm. This exhibit is an immersive experience of family farm life, teaching children about farming and including play-based activities, farm animal interactions, and a growing garden where visitors can purchase locally grown foods. Animals in this exhibit are alpacas, giant rabbits, and chickens, amongst others. Another exhibit is the Fabric of Africa, which is also in close proximity to the entrance. Creating a safari experience, this exhibit showcases exotic and rare species found in Africa. Examples of wildlife in this exhibit are African wild dogs, cranes, and cheetahs. Jambo Junction is home to African bush elephants, the only ones in New England, as well as Masai giraffes. Indoors, visitors can see how the zookeepers look after these large animals.

One of the two areas focusing on Asian animals is the Marco Polo Adventure Trek, which opened in 1996. Featured are fauna such as those encountered by Marco Polo, including red pandas, moon bears, and snow leopards. The North America exhibit displays both land and sea dwelling creatures. Underwater windows mean visitors can observe harbor seals swimming, whilst outside live bald eagles, American bison, and red wolves. River otters and pronghorns also grace the space. Within the zoo there is an interactive space for children and families known as Hasbro’s Our Big Backyard. A nature and exploration area, this attraction features the Nature Swap, which is a place to swap items children have found on their travels, as well as an indoor activity space. The space also features telescopes, a large color wheel, a beehive, a water garden, a building zone, and a creative corner. World of Adaptations is another exhibit, featuring creatures from Asia (specifically Southeast Asia and Oceania) such as a Komodo dragon, babirusas, and binturongs.

In 1989 a gift shop came to the premises after the building previously known as the Menagerie was renovated. Items sold are plush animals, candy, glass sculptures, headwear, and many other products. Other year-round places to buy products as well as eat and drink are the Wilderness Cafe, the Serengeti Market Cafe, and the River Camp Sweet Shop, while those open seasonally are Crossroads and the Masai Marketplace.

The Roger Williams Zoo Park runs a number of educational programs and camps for all ages. Early childhood educational programs offer fun classes with monthly changing topics for children aged 18 months to 5 years and their parents. Classes and clubs run for 6 to 12-year-olds, known as “Big Kids,” which sees encounters with zoo animals and educational activities. A program for teens aged 13 to 17 specializes in learning about the environment, stewardship, and engaging with the community. An adult program is also available, including trips away, FrogWatch USA, playing in Hasbro's Our Big Backyard as well as other events and fundraisers.

Additionally, the Family Fun program involves activities and education for both adults and children and consists of Come out and Play concerts, breakfast with animals, Bronx Zoo day trips, and family overnights. Schools can visit for lessons, while scouts and community groups can attend the zoo for courses and an extensive array of ages can participate in the Zoo Camp program.

More Things to Do in Providence

Things to Do in Newport, Rhode Island: Redwood Library and Athenaeum

Things to Do in Newport, Rhode Island: Newport Art Museum